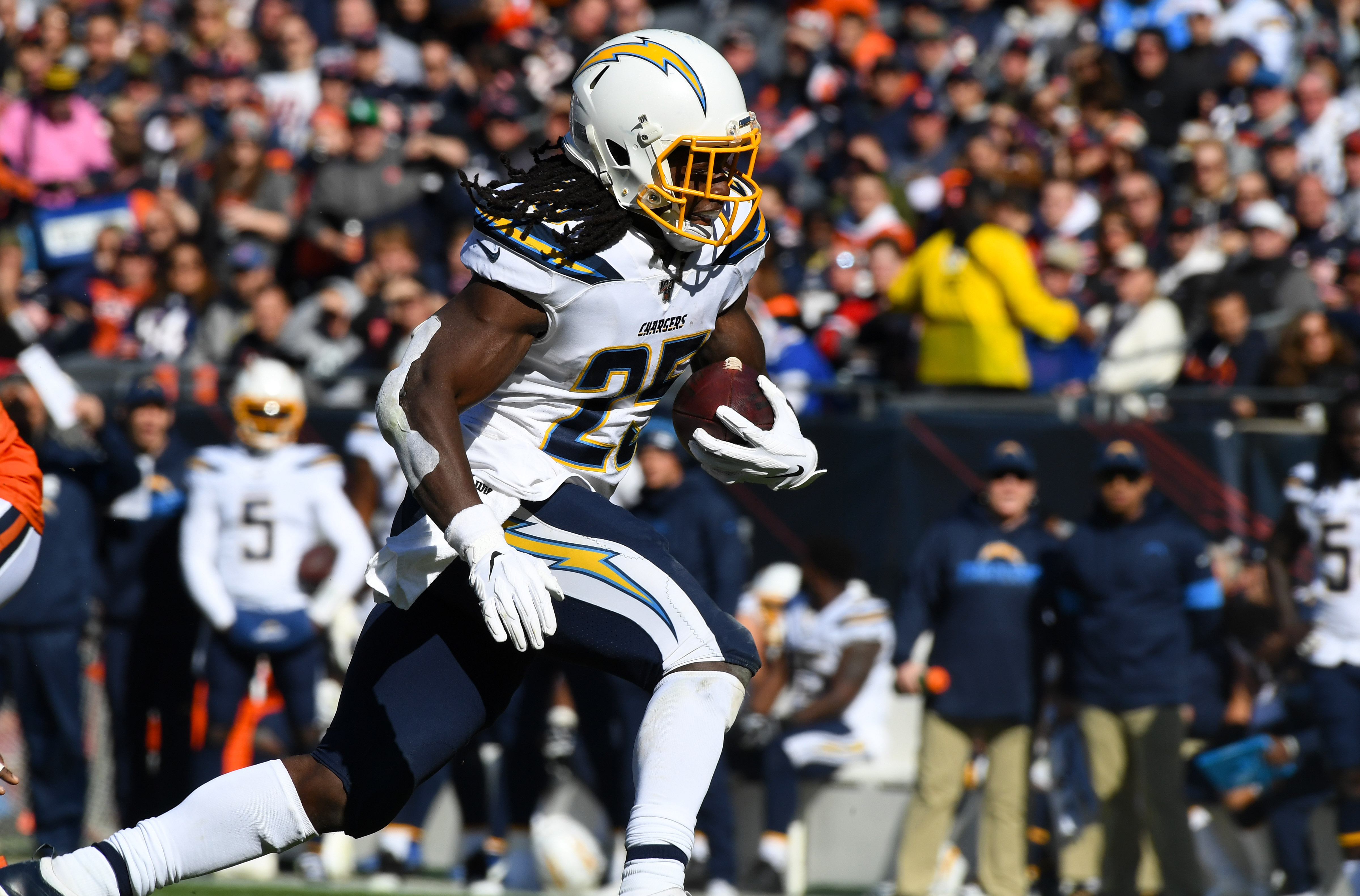 Both the Lions and Bills could use some help at running back, and it’s possible a Pro-Bowl caliber player might be available to them at the trade deadline.

ESPN’s Jeremy Fowler hinted on Monday that Detroit and Buffalo could be destinations for Melvin Gordon should the Chargers be interested.

Some around league have linked Lions and Bills to Melvin Gordon. Both teams could be in the market for RB help, and Gordon would make sense if Chargers loosen asking price.

It’s no secret that the Chargers don’t think much of Gordon. They were willing to let him sit out part of the season because of a contract dispute before he eventually returned to the team. With this being the final year of his contract, it doesn’t seem likely that Gordon will stick around in Los Angeles.

Meanwhile, the Lions and Bills could use Gordon for various reasons. Detroit is going to be without starter Kerryon Johnson for several weeks due to injury, and Buffalo could simply use an upgrade over 36-year-old Frank Gore and rookie Devin Singletary.

It’s also worth noting that the Chargers seemed to do just fine in the games that Gordon sat out earlier this season. Austin Ekeler proved himself to be more than capable of filling the lead back role, but he’s obviously been underused since Gordon came back. It will be interesting to see if the Chargers feel the need to move on from Gordon come the deadline.