Ray Allen speaks to Wizards about diet and longevity 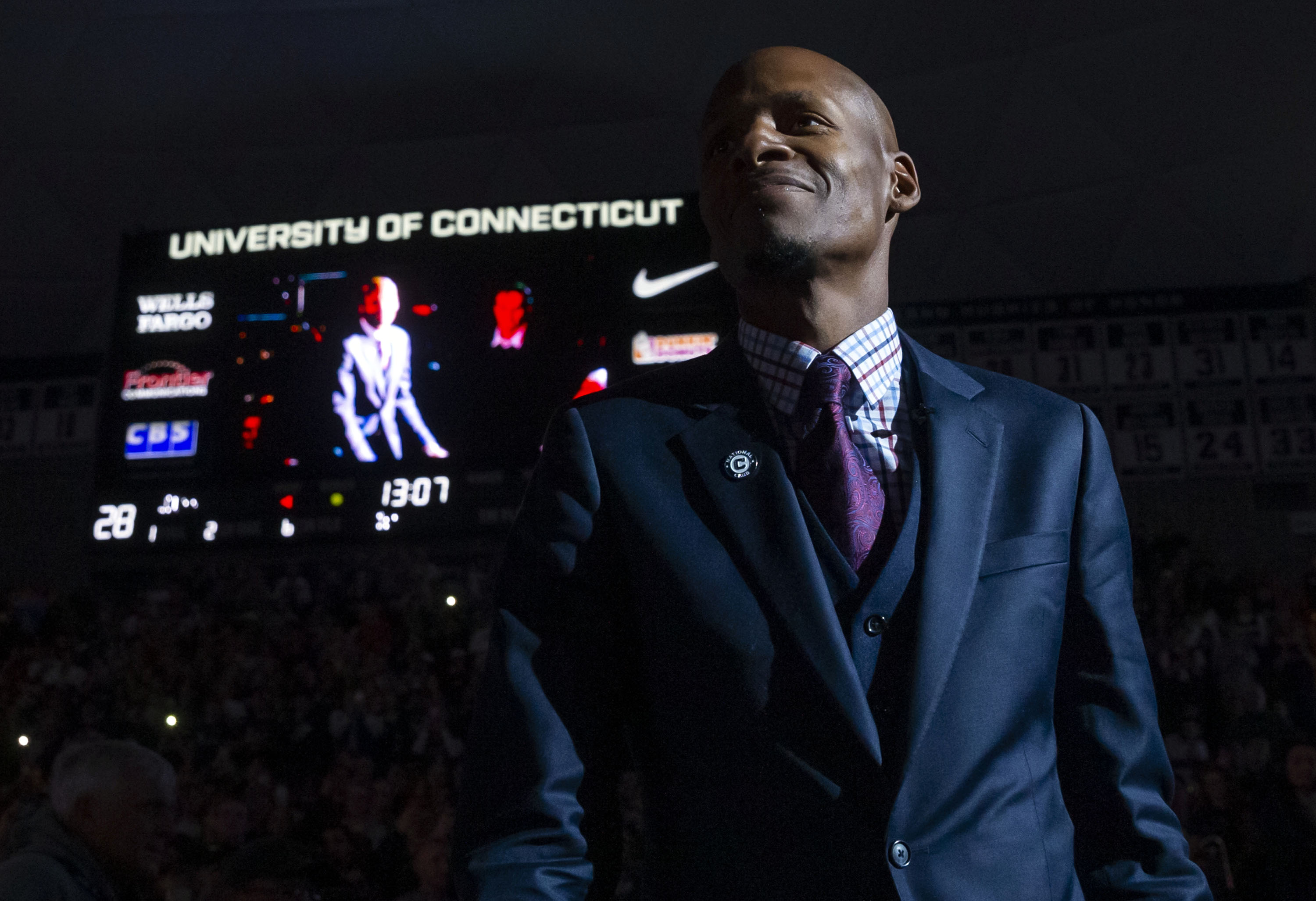 Ray Allen speaks to Wizards about diet and longevity

It is not every day that you get a future Hall of Famer in the building to talk to a basketball team, even if you are an NBA franchise. In their first practice back from the opening road trip, the Washington Wizards got to hear from 10-time All-Star Ray Allen. Family friend and Monumental Basketball chief planning and operations officer Sashi Brown was responsible for getting Allen in the building to discuss diet and longevity in the league. This is a new wrinkle Washington has introduced and it is a great one. Here is what Allen shared with the media after his speech with the team.

On what he discussed with the team:

Family friend Sashi Brown asked Ray Allen to speak to the Wizards about "diet, longevity, taking care of themselves, and I jumped at the opportunity."

"Everything I've learned in my career, everything that sustained me for 18 seasons. It's important to pass that along." pic.twitter.com/IGf5ySF1Fe

On who the Wizards’ newest executive Sashi Brown is:

Ray Allen on chief planning & operations officer Sashi Brown: "He's a guy who's very particular, very thorough… He has a constant quest for knowledge & information… What the Wizards are doing here, you can see the changes they're trying to implement. Creating a culture here." pic.twitter.com/Xpiibi6afH

Ray Allen on Rui Hachimura: "He can play at a high level. I believe he's in a position to be highly successful." 👀 pic.twitter.com/QP5GQ7jbTu

On the secret of being a good three-point shooter:

Ray Allen on the secret to being a great 3-point shooter: "Practicing perfect practice… You got to shoot the 3 as if you're playing, it's the championship, you got one shot & you have the tallest player on the floor running out at you. That's how you have to practice everyday." pic.twitter.com/MKfu9Bp908

You can watch Ray Allen’s full chat with the media below.