Vladimir Tarasenko's injury is worrisome beyond the current season 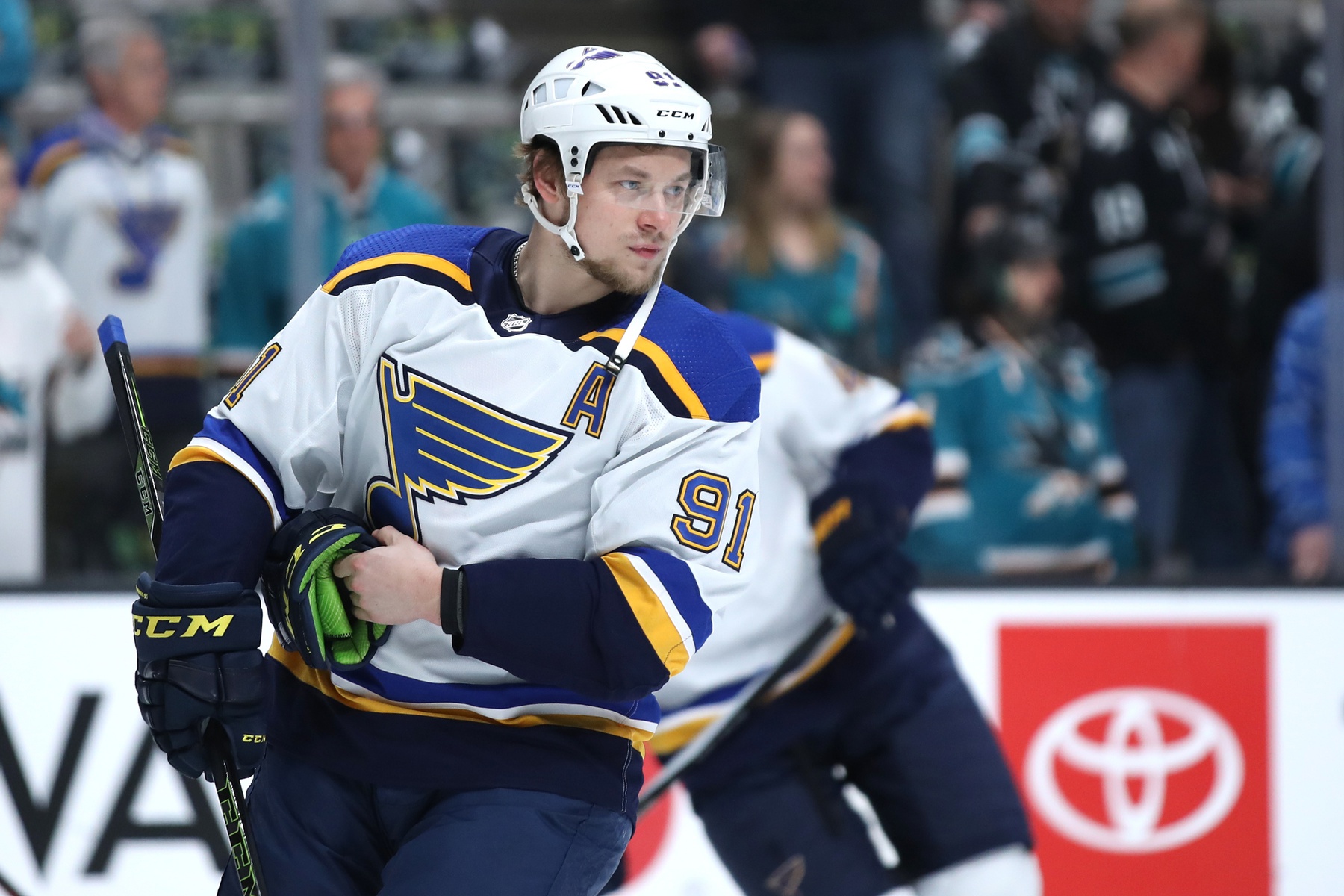 Vladimir Tarasenko's injury is worrisome beyond the current season

The St. Louis Blues announced some devastating news today by revealing that Vladimir Tarasenko will miss at least the next five months due to a shoulder injury that will require surgery.

Tarasenko injured his shoulder against the LA Kings on October 24 on a play that looked fairly inconspicuous all things considered.

Tarasenko out for the rest of the game. Here is the cause. #stlblues pic.twitter.com/0ZgmiKKHMu

It goes without saying that Tarasenko’s injury is a massive blow for the 2019-20 season. His goal production – 33 or more goals in each of the past five seasons – will be almost impossible to replace. The Blues won’t find one player who can help make up that ground, so they’ll need a group effort to find that offense. Jordan Kyrou should get one of the first cracks at a top-9 roster spot. Klim Kostin is another potential option.

This latest shoulder injury raises a lot of questions both for the current season and for the future. This is the same shoulder that Tarasenko injured in 2018 and the one he dislocated in the Stanley Cup Final earlier this year. Three significant injuries to the same shoulder – two of which required surgery – is a lot to endure in just under two years.

At 27, Tarasenko is still at the age where he’s more than capable of bouncing back from yet another serious injury. However, one has to wonder what shape his shoulder will be in following this third setback. The nature of this latest injury – a relatively minor bump – should cast some doubt on what he’ll be capable of upon his return. It also begs the question of what kind of durability he’ll have over the course of a grinding NHL season.

It’s too early to label Tarasenko an injury risk despite this third setback. Other players have bounced back from far worse and far more precarious ailments. But … you can’t help but wonder what this means for his future. The Blues may need to prepare for a scenario where Tarasenko suiting up for 76+ games a year (as he has in each of the past five seasons) isn’t guaranteed.

Hopefully several months from now we’re all talking about Tarasenko’s resolve and ability to overcome his shoulder injuries.