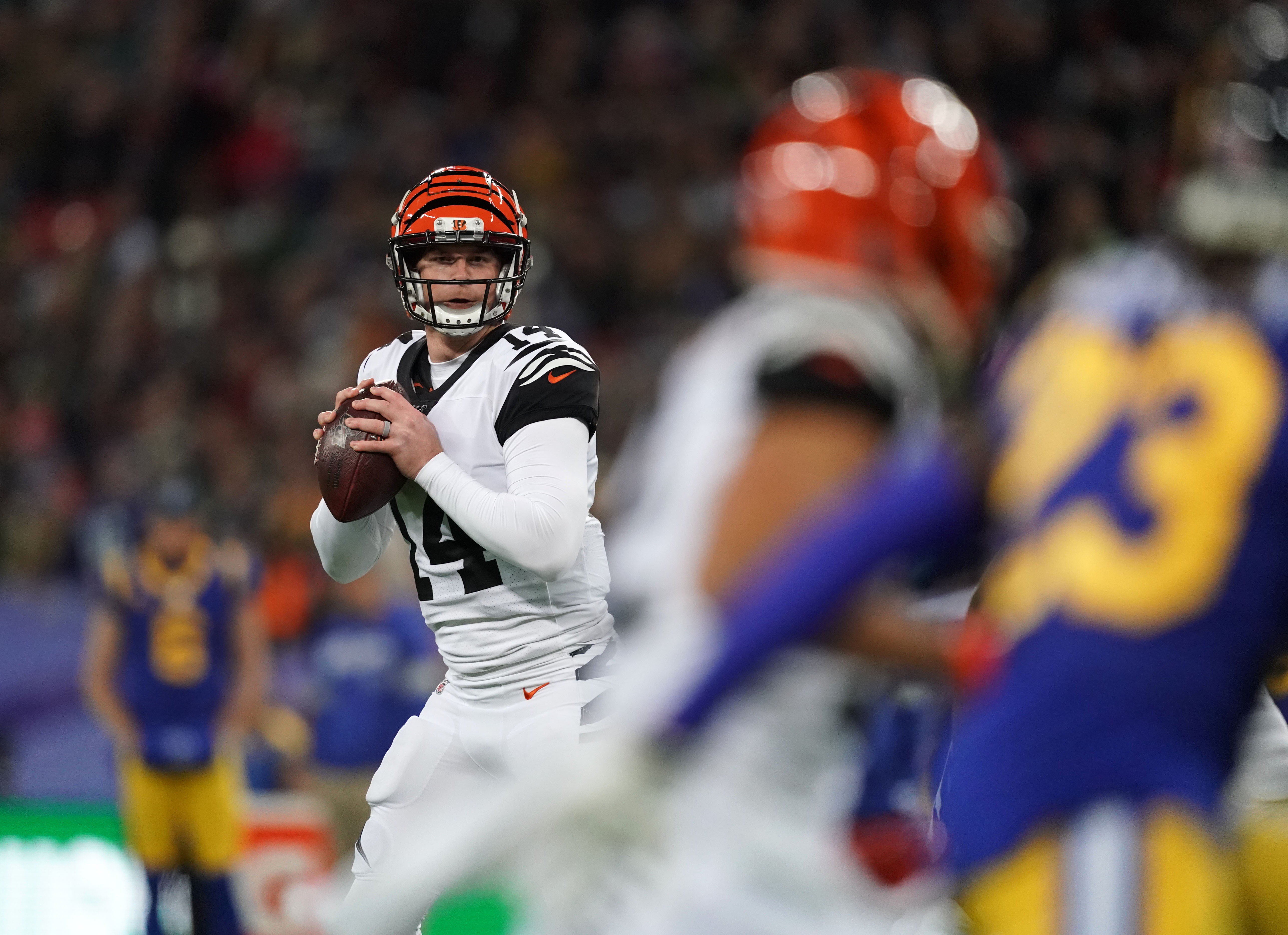 Andy Dalton is going to hopefully forget the day he turned 32.

On the same day the longtime Bengals quarterback celebrated a birthday, he was benched in favor of rookie backup Ryan Finley, the team announced Tuesday:

Ryan Finley has been named #Bengals starting QB for Week 10.

Bengals coach Zac Taylor later told reporters that the decision to swap Finley for Dalton was his:

Head Coach Zac Taylor said it was his decision to start QB Ryan Finley coming out of the bye week, and he informed Andy Dalton of that this morning. Said it was not an easy decision to make, but they want to see what he can do. This isn’t just for one game. #Bengals

Dalton was successful in his first five seasons with the Bengals, but the past couple have been difficult, to say the least:

Bengals are reportedly benching Andy Dalton and turning to rookie Ryan Finley out of the bye week.

Dalton had 50 wins in his first 5 seasons, 3rd-most of any starting QB during that span.

Through eight games this season, Dalton has thrown eight interceptions to just nine touchdowns, not to mention the Bengals are still winless with him at the helm. While the play at the quarterback position hasn’t been the only reason for Cincinnati’s woes, it seemed like it was time to shake things up.

This doesn’t necessarily mean Dalton’s time with the Bengals is up, but it’s a pretty good indication that it might be. And with the trade deadline here, there’s been talk of moving Dalton, but we’ll see what happens.