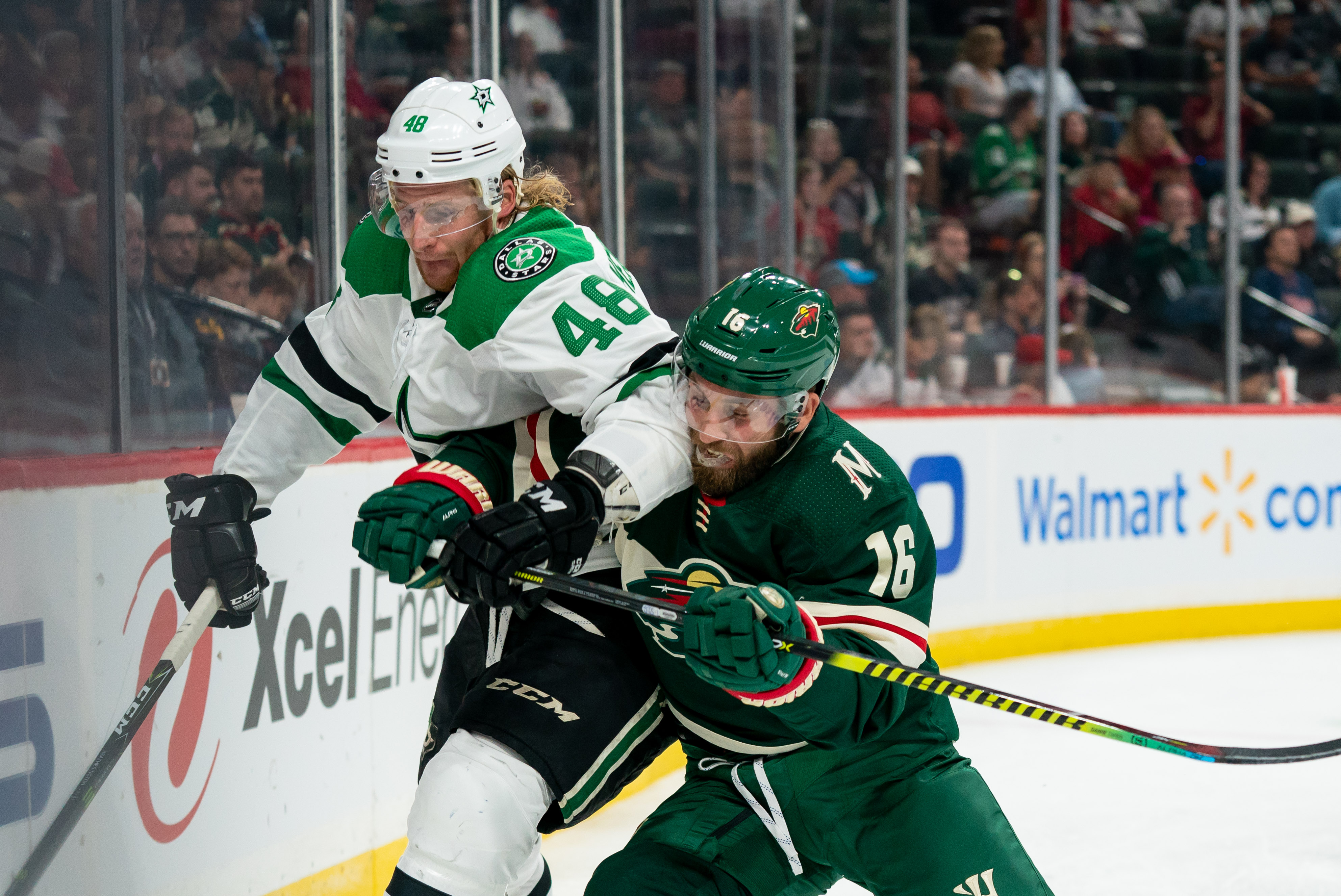 If you’ve watched any amount of television in recent days, you would think we were already well into the month of November. Instead, it’s not even Halloween yet. Christmas commercials are starting to bombard us whilst watching TV. And to compound matters of it feeling like it’s much later in the year than we think it is, it’s the weather report. Many places in the Western United States have already dealt with blizzard conditions, but those of us up on the northern plains and Great Lakes are getting ready for our first snowfalls of the year. But with Halloween this week and snow in the forecast, I have to ask “where were you for Halloween 1991?” For most Minnesotans, it would stand as a snow storm that would go down in the annuls of history. Now, I lived in the extreme southeast corner of Minnesota. While the rest of you were getting lots and lots of snow (28 inches in Minneapolis), we were getting very dangerous freezing rain. But enjoy this bit of a trip back in time with the following photo evidence. Now in the fall of 1991, the then Minnesota North Stars, were starting a new season. They were fresh off of a trip to the Stanley Cup Finals, only to lose to Pittsburgh in 6 games. After that trip to the Finals, one would think that maybe they could build on that, but it was not to be. There was the Dispersal Draft as well as an Expansion Draft in order to build the San Jose Sharks. The North Stars were greatly effected as they had to shed a fair portion of their players and most of their better prospects in the separation since.  This was allowed because of George and Gordon Gund who once merged their Cleveland Barons with the North Stars in 1978, and by 1989 they wanted to move the team to California.  That was stopped ironically by Chicago Blackhawks owner Bill Wirtz who didn’t want to see his club lose its best rival, but the Gund brothers were persuaded to be granted a new expansion franchise instead but demanded to get what they felt they had given the franchise in the previous merger.  Check out this documentary my friend Dan Whenesota made on the true story of the North Stars’ departure.

1991-92 would end up being the North Stars penultimate season before owner Norm Green shuttled the team south on I-35 to their current home in Dallas. While Minnesota would make it to the playoffs, they were booted in the first round in seven games against Detroit. Only the final season (1992-93) was worse, in that the North Stars didn’t make the playoffs at all.

And tonight, we get to play that former team in their new home. The Dallas Stars seem to be having a season much like that final season North Stars and also much like this season’s Minnesota Wild. They have only one more point than the Wild, and that’s only because they have that one point from a shootout loss to the Calgary Flames earlier this month. I feel a need to point out that the Stars have played two more games than the Wild have this season. Tonight, also marks their seventh game played at home. While they too have had a bunch of games on the road, Minnesota clearly beats them by having played more games on the road. So far, the Wild have only had four games played at home. So the Stars cannot (and should not) blame their road schedule for their woes, because there are definitely teams (like their opponent) who have had it much worse.

I thought the Wild’s scoring woes were bad. But, Dallas’ are far worse. When it comes to goals for per game, the Dallas Stars are sitting dead last in the league. Of course the Wild are only ahead of them by 2 spots in the rankings in this department. The scoring numbers between the two teams for their respective Top 5 Scorers are almost even. So that could very much make for a very, very boring game. What is keeping Dallas afloat to a degree is their team defense. Both their goals against per league and penalty kill are keeping them somewhat competitive. Plus, both Ben Bishop and Anton Khudobin are keeping the Stars in most games on most nights. Of the 13 games they’ve played, 8 of them have either been won or lost by one goal.

I know it’s a couple of days before Halloween, but the weather has me in a bit of a nostalgic mode. I love snow. I just don’t particularly love that much snow this early. Just like I don’t like Christmas ads and decorations before Thanksgiving. So if you have snow in your forecast in the next few days, at least relish the thought at least it won’t be as much snow as that Halloween back in 1991.