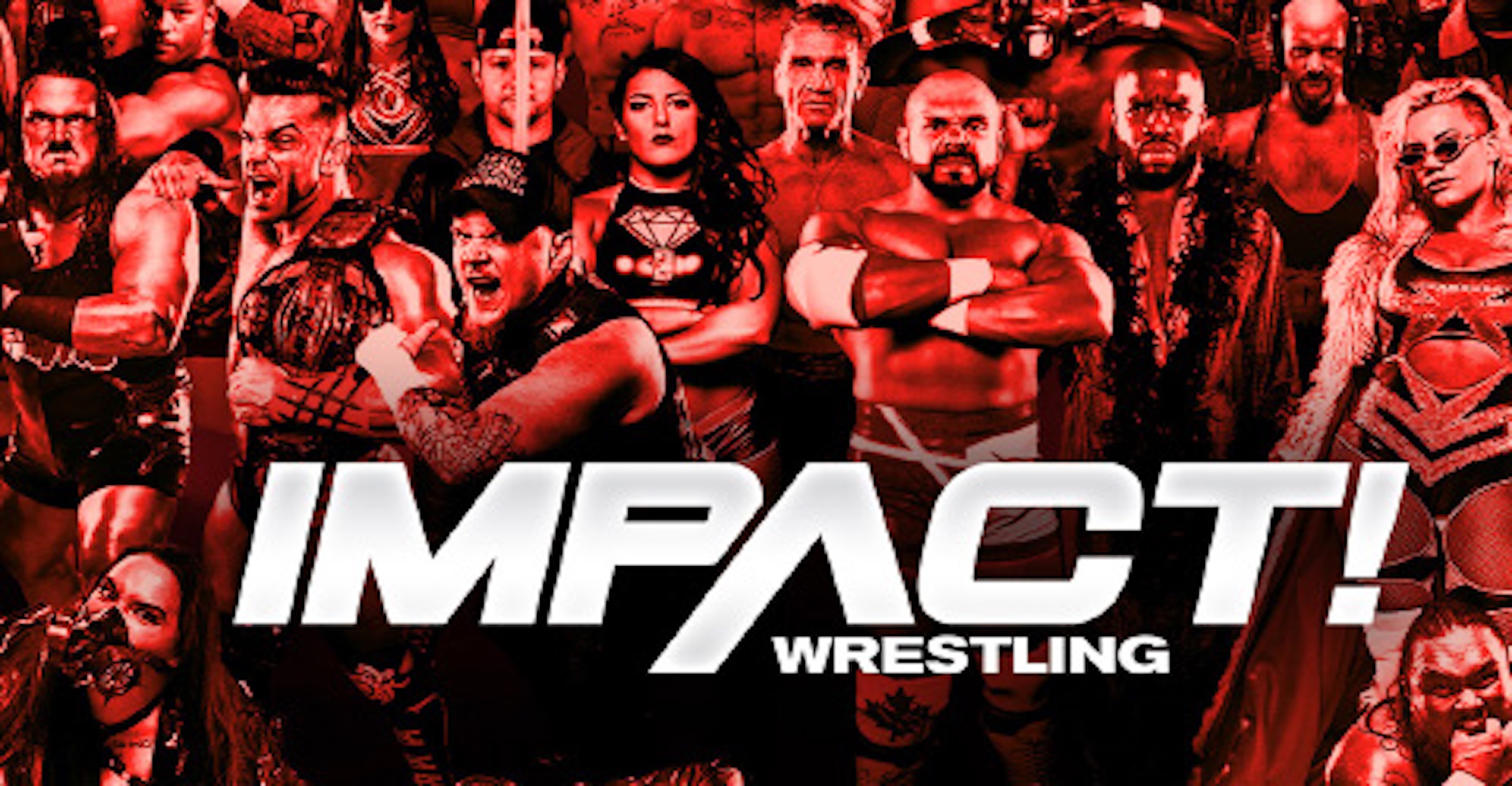 Impact has been in existence since 2002 and was of course known as TNA Wrestling until the company rebranded in 2017. Impact’s new television home will provide a much higher level of visibility than their previous home, the Pursuit Channel.

.@Walking_Weapon is on a roll against Naomichi Marufuji. #IMPACTonAXSTV pic.twitter.com/CXFNxRUflF

After the match, Marufuji offered his hand but Alexander refused.

Sami Callihan was shown backstage and was told that his cohorts in OVE were banned from the building.

Impact came back from commercial with a comedy skit of The Rascalz doing a round table parody of That 70’s Show.

A video rewind of Rob Van Dam’s heel turn on Rhino was shown next, followed by a promo from RVD in a hot tub. Van Dam said without him, there would be no Kenny Omega, Daniel Bryan or The Young Bucks.

AEW Announces Location For The First 'Dynamite' Of 2020

Rhino was shown backstage and warned RVD that he was going to beat him within an inch of his life at Turning Point on November 6.

A vignette from Moose was shown from a golf course, in which he bragged about his NFL career and pro wrestling career, as well as his recent win over Ken Shamrock. Moose accosted two other players on the green and then announced his return to the Impact Zone next week.

Ken Shamrock came down to the ring and appeared to delivering a retirement speech, when he was interrupted by Joey Ryan. Shamrock tells Ryan he knows who he is, but that Joey needs to get real. Shamrock is a “real” fighter and Ryan is a gimmick. Shamrock then said he wasn’t going to retire, but that he wants to be on top. He then let it be known that he was willing to face Ryan in the ring.The match is set for next week.

A video package of Tessa Blanchard aired next, followed by a street fight

A video rewind of Sun Yun’s “death” was next, followed by Suzie backstage as if she didn’t know where she was or why she was even there. Austin appeared backstage after this with Alisha Edwards, who agreed to have dinner with him next week.

Highlights of the match between Brian Cage and Sami Callihan were then on deck, detailing the personal issues between both men that followed.

After the match, Tessa Blanchard stormed the ring and came face-to-face with Callihan.

A PILEDRIVER OFF THE ROPES PUTS @MrGMSI_BCage AWAY! #IMPACTonAXSTV pic.twitter.com/E6cBs0G7ek