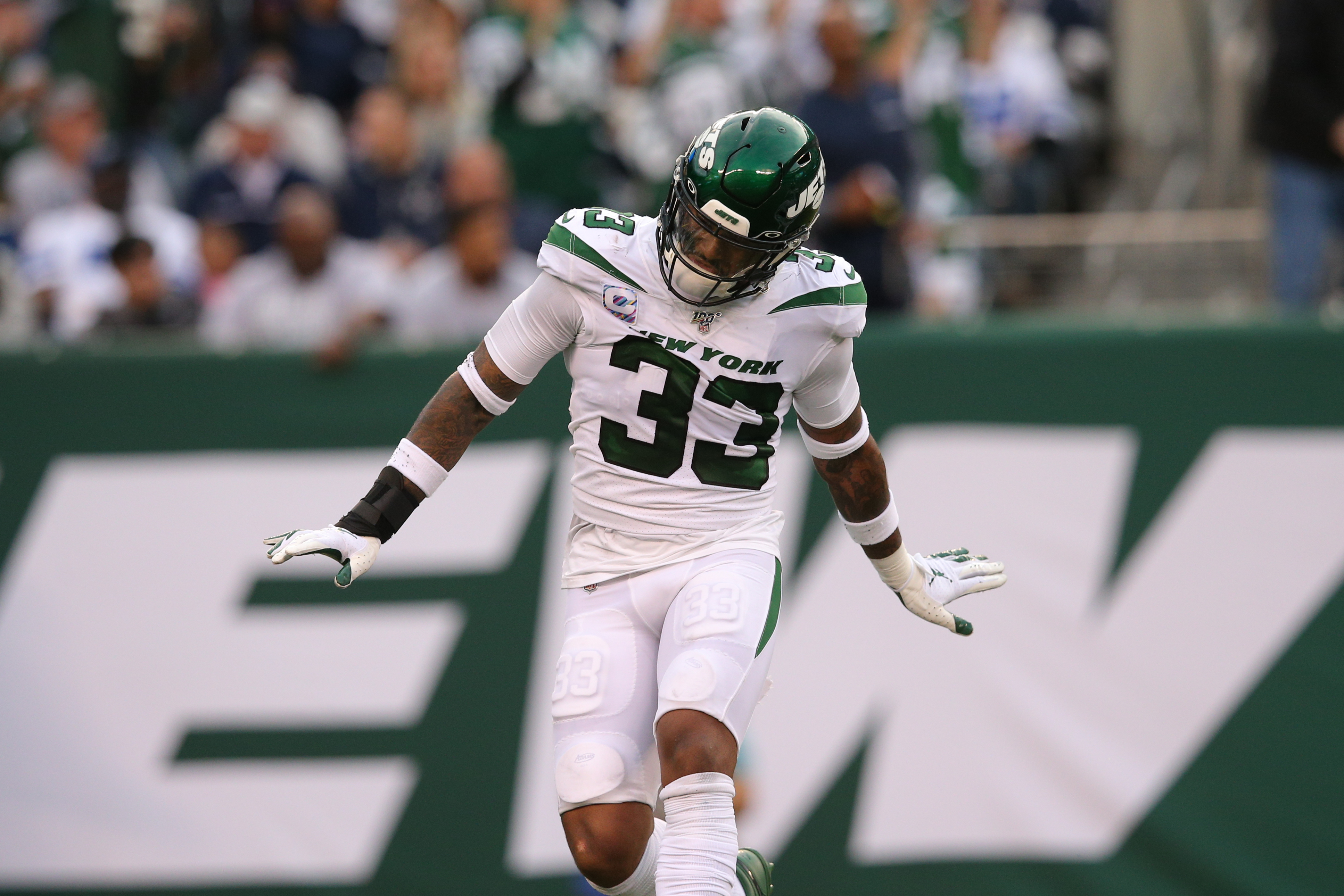 Jets safety Jamal Adams was one of the hottest commodities on the trade market, but that doesn’t necessarily mean he wanted out of New York.

The Jets were in talks with the Cowboys about trading for Adams, but reports dictated that only a first-rounder was offered, and that wasn’t enough for Gang Green to do the deal. It’s likely that they were hoping for an extra third or fourth-rounder as well, but didn’t get it, so the trade fell through before the deadline.

All that’s left now is the awkwardness between Adams and the Jets organization, because apparently, the whispers about him wanting out were exactly that. Adams came out and stated that he actually told the Jets coaching staff he wanted to remain with the team.

Any reports of me asking to be traded from the New York Jets are completely false.

At the end of the week last week, I sat down with the GM and Coach Gase and told them I want to be here in New York. I was told yesterday by my agent that the GM then went behind my back and shopped me around to teams, even after I asked him to keep me here! Crazy business.

Adams is in year 3 of 5 as it relates to his contract, which made him attractive on the market, but the Jets will be retaining him at least through the end of the season. If they’re smart, they won’t ever move him, and will look to re-sign him, as cornerstone safeties don’t come around all that often, and he’s a stud on the field. Not only that, he’s also a leader in the locker room.