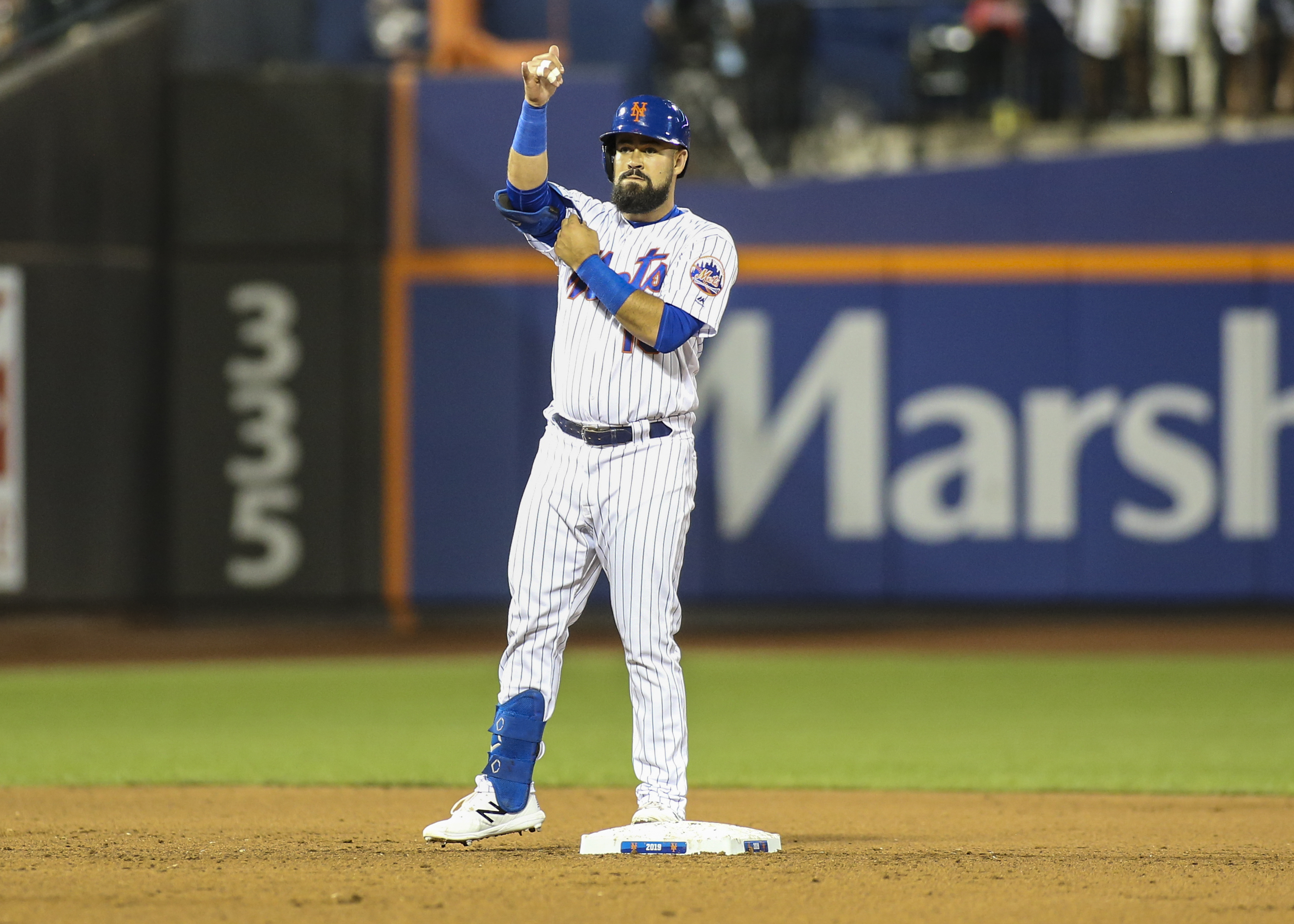 Now that the 2019 season is over for the New York Mets, we have been looking back at the year that was. After taking a more general view of the offense, pitching, and coaching staff, it’s time to take a deeper dive into the Mets’ players. This series will take a look at every player on the roster for the Mets at the end of season from A (Pete Alonso) to Z (Daniel Zamora). The review will look at their season statistics, stories, and what role (if any) they will have next season. We continue the series today with a look at infielder Luis Guillorme.

Story: After making his big league debut in 2018, Luis Guillorme made a surprise appearance on the Opening Day roster when injuries to Todd Frazier and Jed Lowrie created an open spot on the Mets’ bench. Guillorme didn’t play much before being sent down, and he was a frequent flyer on the Syracuse shuttle for the first four months of the season. The Mets brought Guillorme back up in early August, and he stayed for the rest of year as a key reserve on the bench. The highlight of Guillorme’s season came on August 10, when he stroked his first career homer, a pinch hit solo shot to tie a key game against the Washington Nationals and set the stage for another Mets’ rally.

Guillorme was a pleasant surprise at the plate and his glove was excellent as always, so the Mets have a lot to build on here with him.

Guillorme will be back with the Mets and is the only backup shortstop on the roster, so he has a role with the team. The question becomes whether or not the Mets saw enough out of Guillorme to hand him a bench spot or they will bring in some sort of competition for him, but there is no question that Guillorme will be a part of the organization’s 2020 plans.

Check back tomorrow as our Player Review Series continues with a look at infielder Sam Haggerty!