Sometimes the trade you don't make... 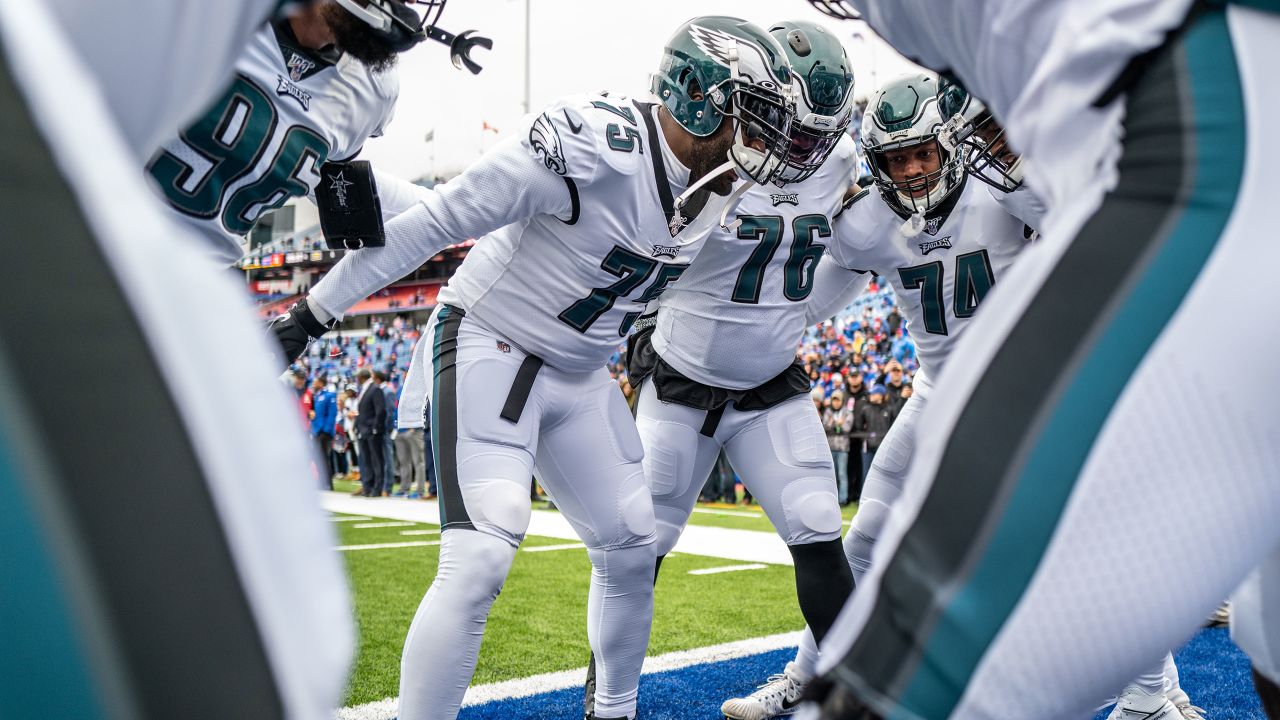 Sometimes the trade you don't make...

…turns out to be the best move you made…or didn’t make…or sumlin like that.

The EYE did not blink, and neither did Howie…nor about 30 other GM’s around the rest of the league. Now the Rams did trade Talib to the Dolphins, but it was a pure salary cap dump.

So a lot of us are frustrated with Howie for NOT making a splash trade at the deadline, but what the hey? Prices in draft pick currency were way too high. A 2nd for Robby Anderson? C’mon!

But it’s okay if you feel that way. Young Zack Rosenblatt | NJ Advance Media for NJ.com feels your pain. Here’s a summary of Zack’s Complaint:

“At various points leading up to the NFL trade deadline, the Eagles were tied in rumors to, among others, Jalen Ramsey, Chris Harris, Darius Slay, Robby Anderson, Leonard Williams and even Le’Veon Bell.

One report said the Eagles had “something fun” up their sleeve.

Instead, the only move the Eagles made before Tuesday’s deadline was a trade for a 24-year-old defensive end who had only played five snaps for the Cleveland Browns this season.

The Eagles lack of activity at the trade deadline activity was an embodiment of a “I went to (insert location) and all I got was this t-shirt.”

The Eagles went to the trade deadline, and all they got was a defensive end named Genard Avery.

No disrespect to Avery, by the way. By all accounts he’s a talented, young pass-rusher that the Eagles liked going into the 2018 NFL Draft. They traded a 2021 fourth-round pick, so they clearly liked him.

The Eagles are 4-4, and at least a move (or two) away from being considered a real contender in the NFC.”

I get the passion of Zack and fans who agree with him that one or two high-cost trade additions could help the team get better. How much better realistically can be debated.

But you should not mortgage next year or the year after by splurging your future draft capital on a one-and-a-half year rental.

No, Howie did the right thing, and apparently it was a no-brainer in all the other GM offices around the league.