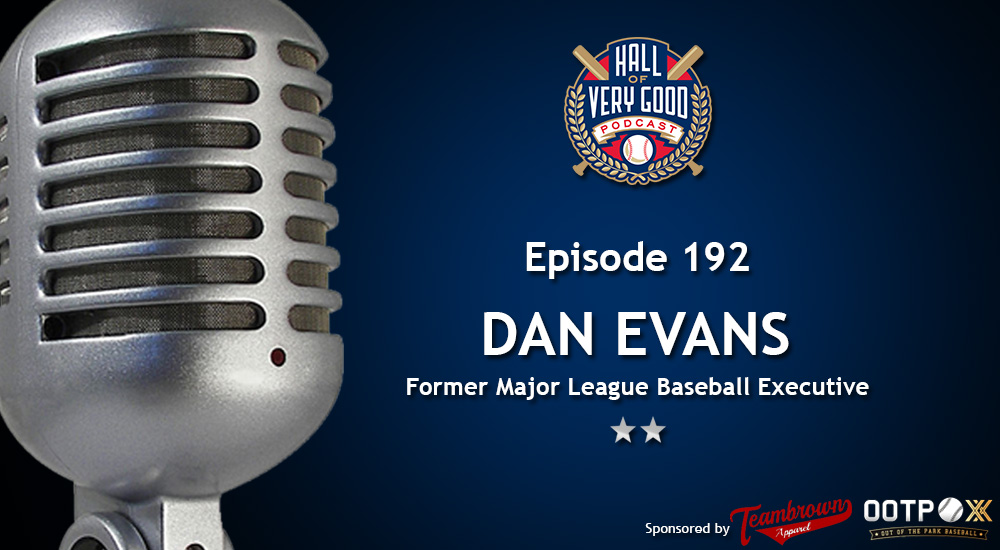 This week, Shawn Anderson and Lou Olsen are joined by Dan Evans.

On the eve of Game Six of the 2019 World Series, the former Los Angeles Dodgers general manager talks to the boys about Justin Verlander squaring off against Stephen Strasburg, shares his excitement over David Ross getting hired as the latest Chicago Cubs skipper, sings the praises (for real!) of Hideo Nomo and trumpets the Hall of Fame candidacy of Larry Walker.

Also, Lou introduces Shawn to the term “buzzed his Brillo”.

I'm thrilled for @D_Ross3 who has a chance to be a terrific @Cubs manager. Showed excellent leadership, way above average ⚾ acumen & game feel back when he was breaking into the big leagues with our @Dodgers organization. Best wishes to a genuinely good guy. pic.twitter.com/xAlfR7J3mK

David Ross’ mission hasn’t changed, from his college days to the big leagues to ‘Dancing with the Stars’

Let’s get Larry Walker into the Hall of Fame