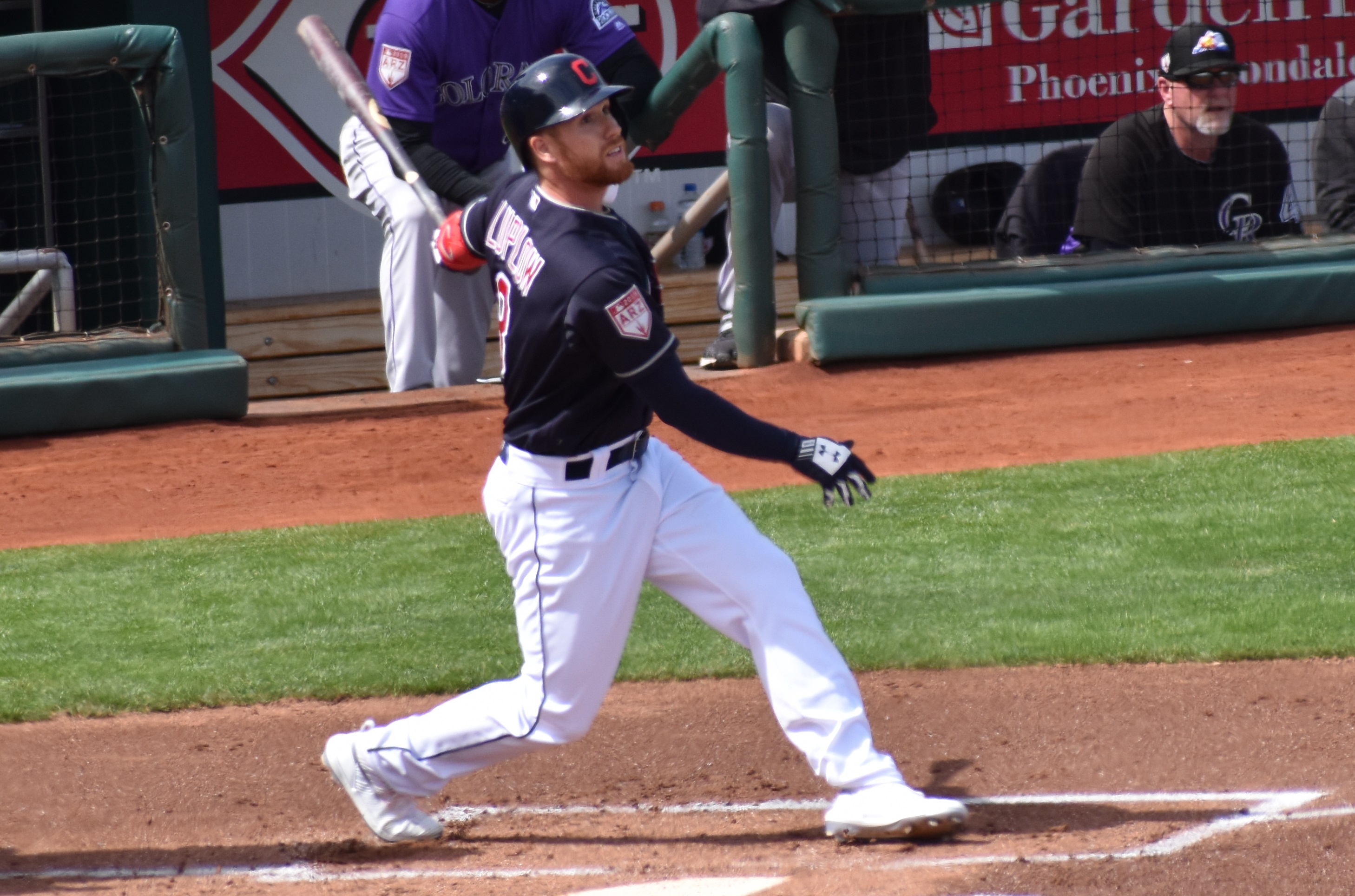 Almost a year ago (it will be on November 14th), the Indians made a little deal that many found inconsequential at the time. With many other utility infielders coming up and Erik Gonzalez out of options, Cleveland sent Gonzalez to Pittsburgh along with a pair of rookie level pitchers in exchange for two AAAA types who had MLB experience, but no MLB success. A year later, let’s catch up with the former Tribesmen now in Pittsburgh and see how important this deal really was.

The least consequential part of the deal was the swapping of utility infielders. Max Moroff and Gonzalez were essentially at a similar period in their careers and both began the 2019 season with their new MLB club. Moroff continued to play poorly offensively and hit .125/.176/.250 through 20 games before being designated for assignment. After he cleared waivers, Moroff came back to Cleveland, playing for the Clippers where he continued to struggle both at the plate and with injuries. After missing nearly all of June, he came rehabbed with the AZL Indians before finishing the year in AAA.

Moroff will be 27 next year and is still under team control, but not on the 40 man roster. If the Indians put him back on the 40 man, Moroff would be under control through 2023, but that is unlikely.

Gonzalez had a bit of a better go of it in 2019, but he missed much of the season after breaking his left clavicle. After spending the middle of the season rehabbing with the AAA Indianapolis Indians, Gonzalez was recalled in August and remained in Pittsburgh to end the season. He played quite regularly at the end of the season and hit .324/.347/.394 from August 19th on (27 games) while playing left, center, third and short. He almost certainly earned another chance with the Pirates in 2020 and will be under team control through 2022. If this was a one for one deal exchanging utility men, the Pirates definitely would have been considered the winners.

Before getting to the big name in the deal, let’s take a look at our pair of rookie level pitchers, Tahnaj Thomas and Dante Mendoza. The Bahamanian Thomas was always considered a high ceiling player for the Indians, but had issues staying on the field. He still hasn’t been stretched out to a full season’s workload as he made just 12 starts for the rookie level team in Bristol, but he did show that promise of a high ceiling. He struck out 59 in 48.1 innings and walked just 14 with a 3.17 ERA. The main issue here is that he is now 20 years old and still hasn’t played above rookie ball. I expect him to play in full A next season where we should be a more accurate reading of his ability.

Mendoza makes a start for the AZL Indians at Goodyear Ballpark during the 2018 season. – Joseph Coblitz, BurningRiverBaseball

Mendoza was drafted by the Indians in 2017 and is also a 20 year old who hasn’t advanced beyond rookie ball. He started alongside Thomas this year in Bristol, but didn’t have near the same success. Making 11 starts, he finished the year with a 5.82 ERA and 28 walks to 39 strike outs in 43.1 innings. I considered Mendoza a candidate to be released prior to his involvement in this trade and it wouldn’t be surprising if the Pirates did so in the near future. Like Moroff, his value shouldn’t really be considered in this deal.

That leaves the biggest name, Jordan Luplow. In the end, this deal could look more and more like Gonzalez and Thomas for the platoon righty. Luplow started the season in Cleveland and, after a brief trip to Columbus in April, would fill the role of right handed power bat that Indians fans have been clamoring for over the last decade. In fact, largely due to his performance as well as that of Roberto Perez, the Indians had a .767 OPS vs lefties compared to a .750 vs righties. Last year, they had a .777 OPS vs RHP and a .738 vs LHP.

While Luplow may have gained confidence, especially early in the season, by playing mostly against lefties, he still faced right handers 106 times during the season and hit .216/.274/.299 against them. While this is far from good, you have to compare it to his numbers over the last two years with Pittsburgh: .194/.274/.371 in 190 plate appearances against all pitchers.

In each of his first two seasons, the Pirates used Luplow more often against right handers than left handers which turned out to be an extremely inefficient distribution of his playing time. While he didn’t have the same success against LHP in either of his first two seasons, there were certainly some signs there, particularly regarding power. Essentially, he had none against righties, but every once in awhile would run into one against a lefty.

This is the part that shows the brilliance of the Indians front office. Nobody likes a platoon more than Terry Francona and, despite the extremely small sample size, Chris Antonetti and Mike Chernoff saw enough in Luplow vs lefties that they were willing to take a gamble.

Thomas warms up in the outfield prior to returning to the 2018 AZL Indians- Joseph Coblitz, BurningRiverBaseball

Of course, the gamble was a small one. Thomas and Mendoza are years away from the big leagues if they ever get there and the performance should be compared more against the man who replaced him, Mike Freeman (.277/.362/.390) than that of Moroff. The Indians were also able to try out Eric Stamets and Yu Chang a bit rather than being stuck with Gonzalez all year.

The reason for the low cost of Luplow was that the Pirates were likely ready to move on. On their side, they were improving their utility infielder and adding some low level pitching depth at the cost of nothing. Then that nothing hit .320/.439/.742 against lefties including 14 home runs and 10 doubles in 155 plate appearances.

Luplow just turned 26 and is under team control through 2024. He’s just heading into his prime and will be a member of the Indians throughout. How he will be used is up the air, however. The Indians are now largely right handed all around in the outfield as Oscar Mercado is slated to be the 2020 center fielder and there is a chance Franmil Reyes will be used in left when he isn’t DH. This leaves Tyler Naquin and Bradley Zimmer as potential lefties to pair with Luplow, although both have hit similarly against righties and lefties to this point in their careers. No matter who his partner is or if he goes it alone as starter, we can already pencil Luplow into the Indians line-up after his tremendous performance in 2019.