Usain Bolt throws name in hat for Packers, Patriots to sign him 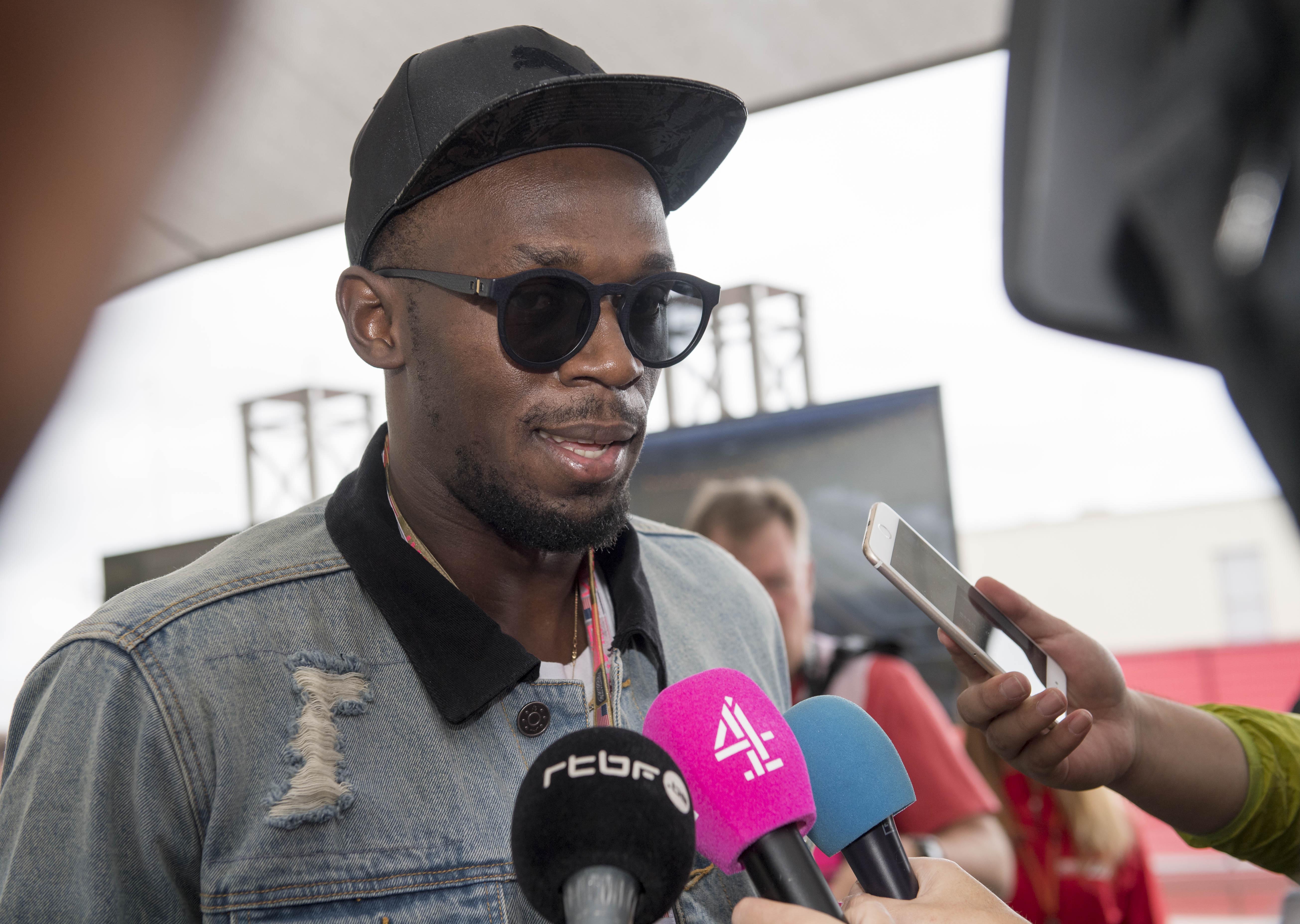 Usain Bolt throws name in hat for Packers, Patriots to sign him

Usain Bolt, when he was in peak racing form, was the fastest man in the world. His blazing speed won him multiple gold medals, and helped put Jamaica on the map in the track and field world.

And now he wants to try something a bit different.

Bolt once played with the Australian A-League’s Central Coast Mariners for a short stint, as he tried his hand as soccer. Apparently, he now wants to suit up and run routes in the NFL — but only for the Packers and Patriots.

Bolt was once the GOAT, so it makes sense that he only wants to catch passes from GOAT-like players (Aaron Rodgers, Tom Brady).