Andy Dalton's agent tried to find a trade ahead of deadline 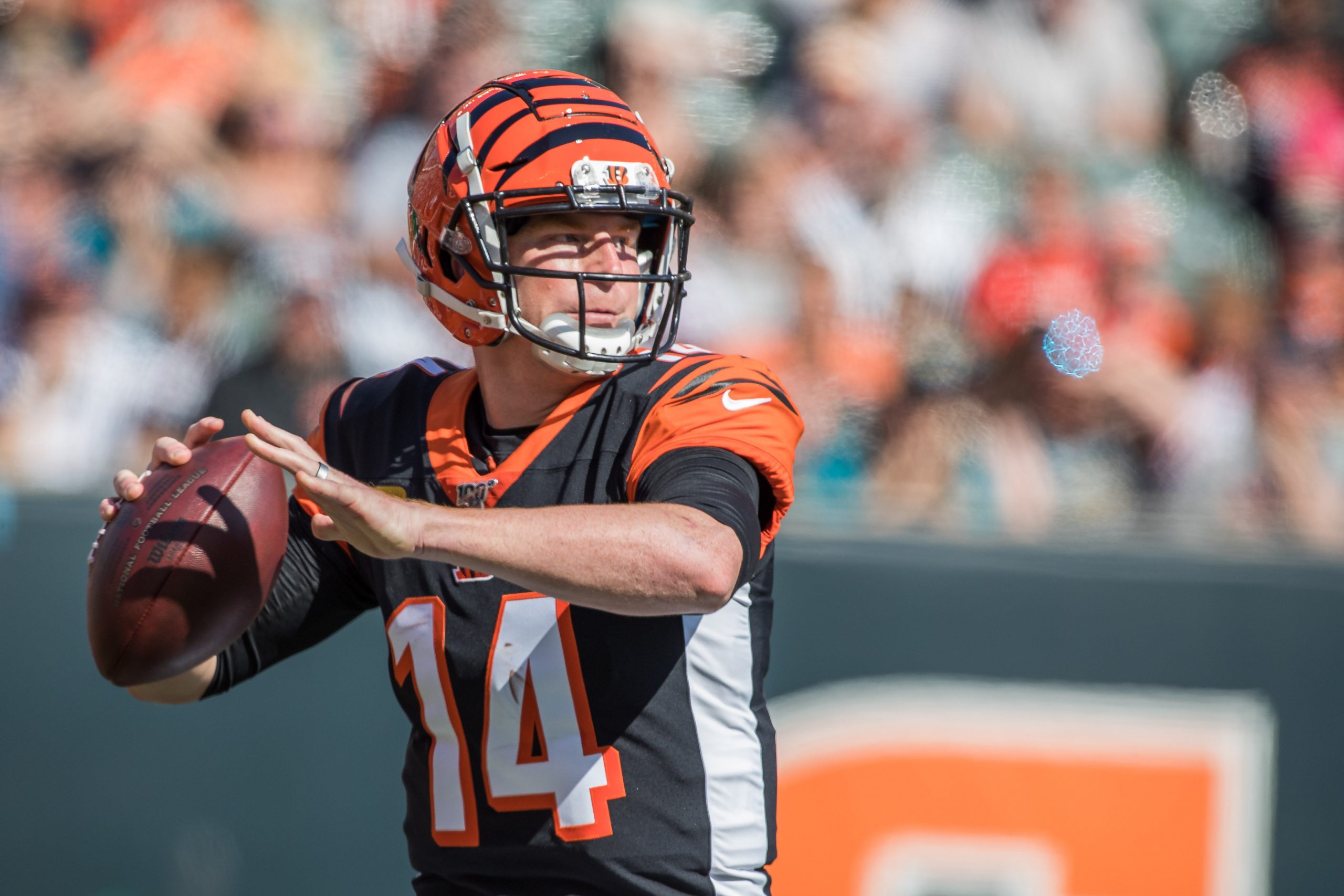 Andy Dalton's agent tried to find a trade ahead of deadline

It seems Andy Dalton was not happy about the timing of getting benched. Had the Bengals given him a heads-up sooner, he might have been able to get traded to another team.

On Wednesday, Dalton told reporters that his agent tried to find a trade shortly after it was announced he was getting benched for Ryan Finley, but with only a few hours to spare before the deadline on Tuesday, there just wasn’t enough time to make something happen.

His agent tried to see if a trade could happen. #Bengals

It’s unclear if there were any teams interested in Dalton, but it makes you wonder what could have been. From a money standpoint, the veteran quarterback is on a team-friendly contract:

Just in case anyone wants to go ask for Bengals QB Andy Dalton … There's about $8.47 million in base salary left this year, and a non-guaranteed $17.5 million base for 2020.

Bottom line: That contract is tradeable.

Dalton hasn’t been very good the past couple of seasons in Cincinnati, but a change of scenery would do him some good. It will be interesting to see if the Bengals explore a trade for him in the offseason after learning of his desire to go somewhere else.