Who should close out games for the Sixers? 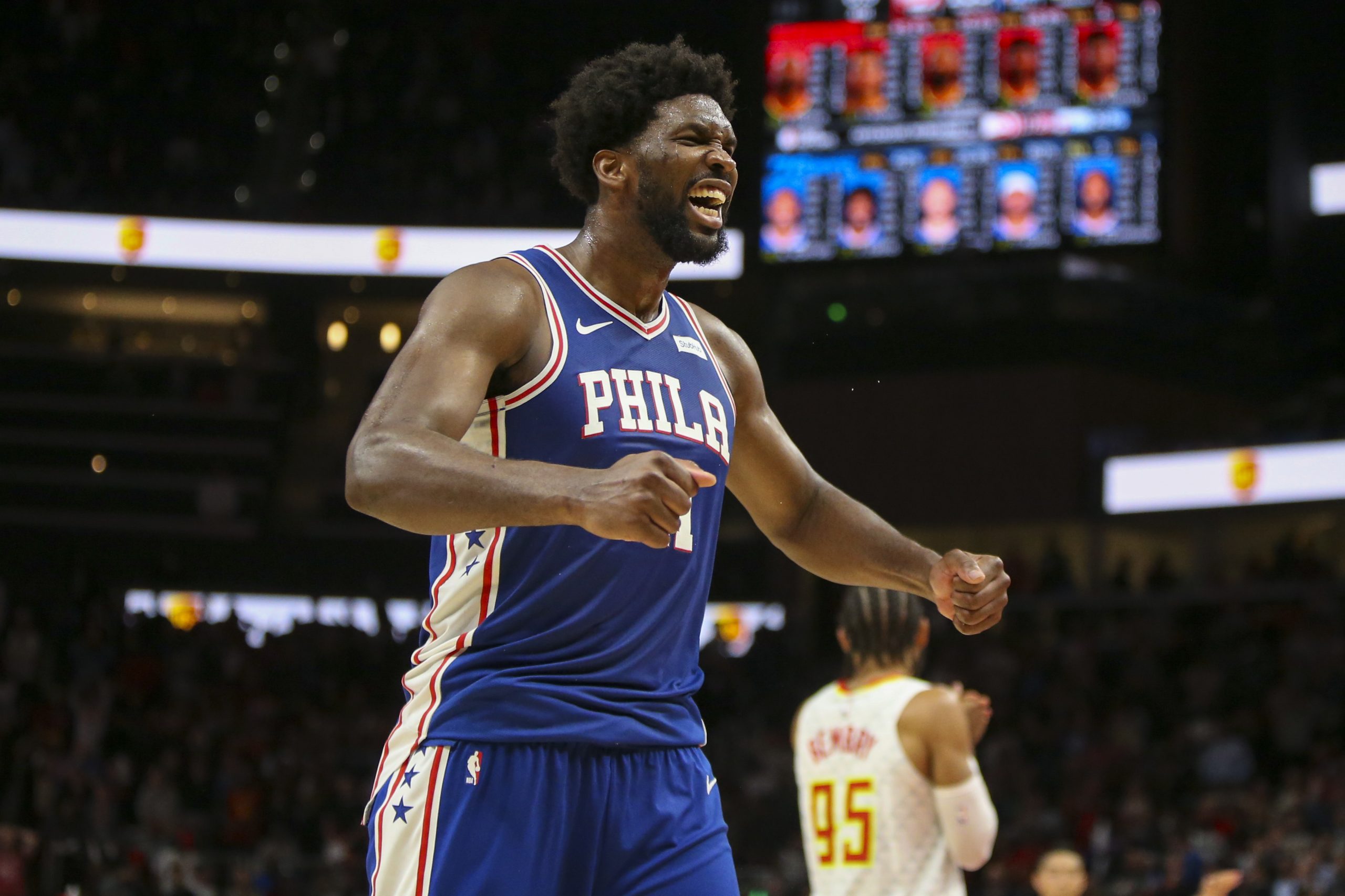 Who should close out games for the Sixers?

Last season, the Philadelphia 76ers made a trade for two-way star guard Jimmy Butler. Butler was the guy, who the Sixers looked upon to take the last shot or to close games out.

However, the 30-year-old Butler took his talents to South Beach this offseason in a surprising sign-and-trade to join the Miami Heat. The Sixers received 26-year-old guard Josh Richardson in that multiple team trade.

Although Richardson is known as a great defender. Offensively, he is not what Butler was for the Sixers. Therefore, the question for Philadelphia is who is going to fill the role of the “closer” going forward?

Throughout the first three games of this season, the Sixers are still trying to answer that question.

In Monday night’s game against the Atlanta Hawks, the go-to guy was center Joel Embiid. He hit two huge free throws with 5.3 seconds left in the fourth quarter to seal a 105-103 win.

The two-time All-star had a double-double consisting of 36 points and 13 rebounds. He was also a perfect 10-of-10 from the free-throw line.

Could Embiid fill that role? It would certainly be a unique idea as not too many big men are known for being closers for their teams.

However, Embiid isn’t your average big man as he has skill sets that are unheard of for a guy at his size. He can shoot pretty efficiently from the perimeter and can handle the ball well.

After Monday night’s game, Embiid was asked about stepping up in crunch time.

In addition to Embiid, Tobias Harris, who signed a five-year, $180 million contract in free agency to stay with the Sixers, has also been mentioned as a guy who can fit into the closer role.

Harris is probably the Sixers’ best shooter as he is shooting 35-percent from beyond the arc this season.

In Monday night’s game, he hit a big shot with less than a minute to go. But a concern with Harris being the guy at the end of games is he tends to be inconsistent at times, which is a bit of a flaw.

Conversely, third-year point guard Ben Simmons still has not shown he can shoot the ball effectively or make free throws at a consistent rate.

Therefore, he most likely won’t be filling the role as the go-to guy at the end of games.

That being said, Simmons still has the creativity to get to the rim. So there is a possibility that head coach Brett Brown could draw something up for him depending on the situation.

Overall, it feels as if Embiid may be the go-to guy this season at the end of games. Out of all the options on the team, he is the safest choice.