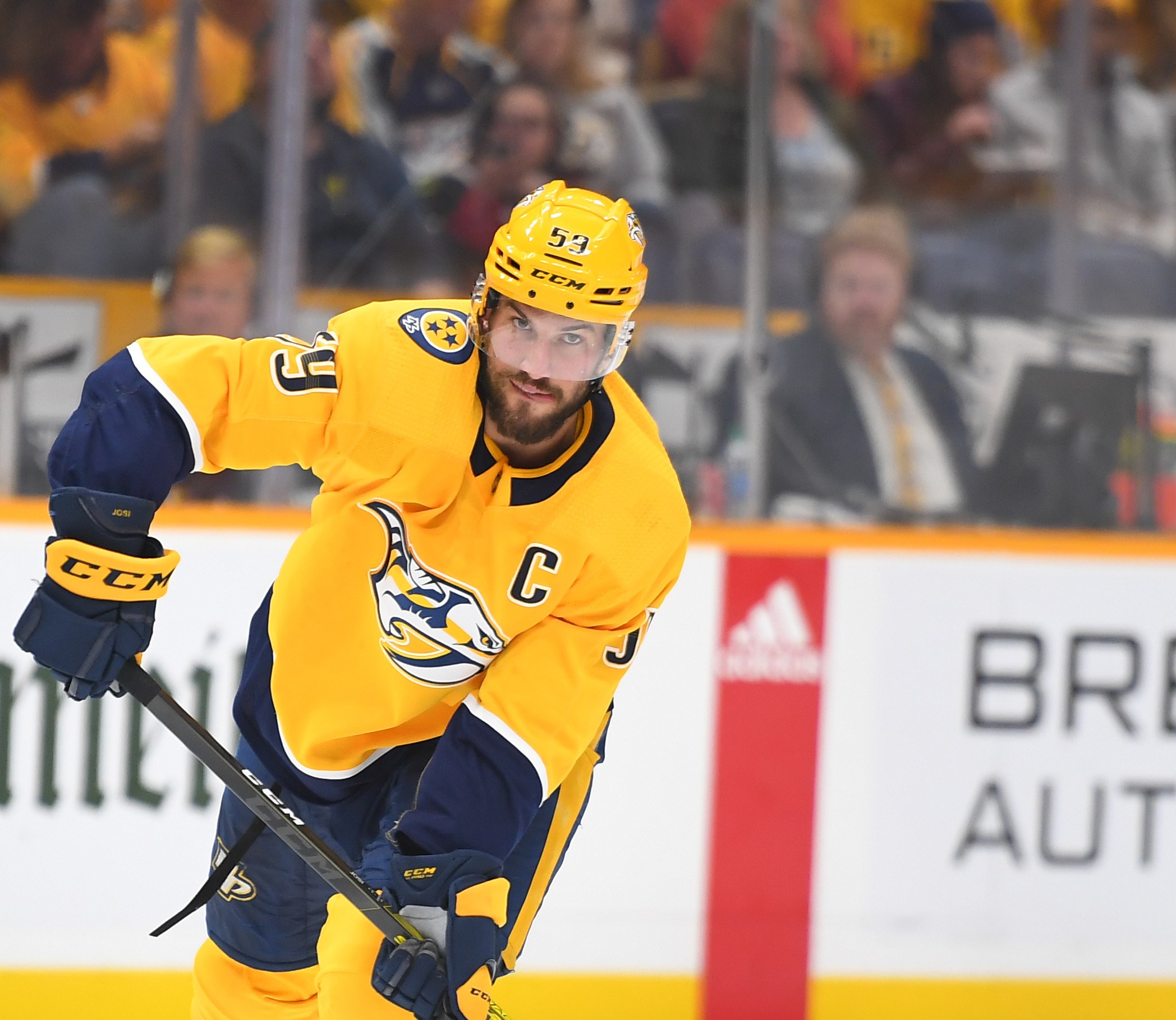 The Nashville Predators made National Hockey League headlines off the ice and then on the ice on Tuesday. First, the Predators awarded captain Roman Josi to an eight year contract extension worth $72.47 million, and then they performed exemplary on the ice on Tuesday as they had a complete performance in a 3-0 shutout win over the Chicago Blackhawks at Bridgestone Arena.

Then on Tuesday, the Predators had one of their most complete games of the season. Nashville was led offensively by Nick Bonino of Hartford, CT, who had one goal in each period for his third career hat trick, and Pekka Rinne, who had his 57th career shutout.

Rinne meanwhile had six saves in the first period, eight saves in the second period and six saves in the third period for his second shutout of the season. Rinne has a shutout in back-to-back games as he made 26 saves in a 4-0 Predators win over the Minnesota Wild on October 24.

The Predators completely dominated the game against the Blackhawks as they outshot Chicago 51-20. They are clearly one of the elite teams in the Western Conference at the moment. At eight wins, three regulation losses and one loss in extra time, the Predators are at 17 points and are in second place in the Central Division.