Redskins planning to trade Trent Williams in the offseason 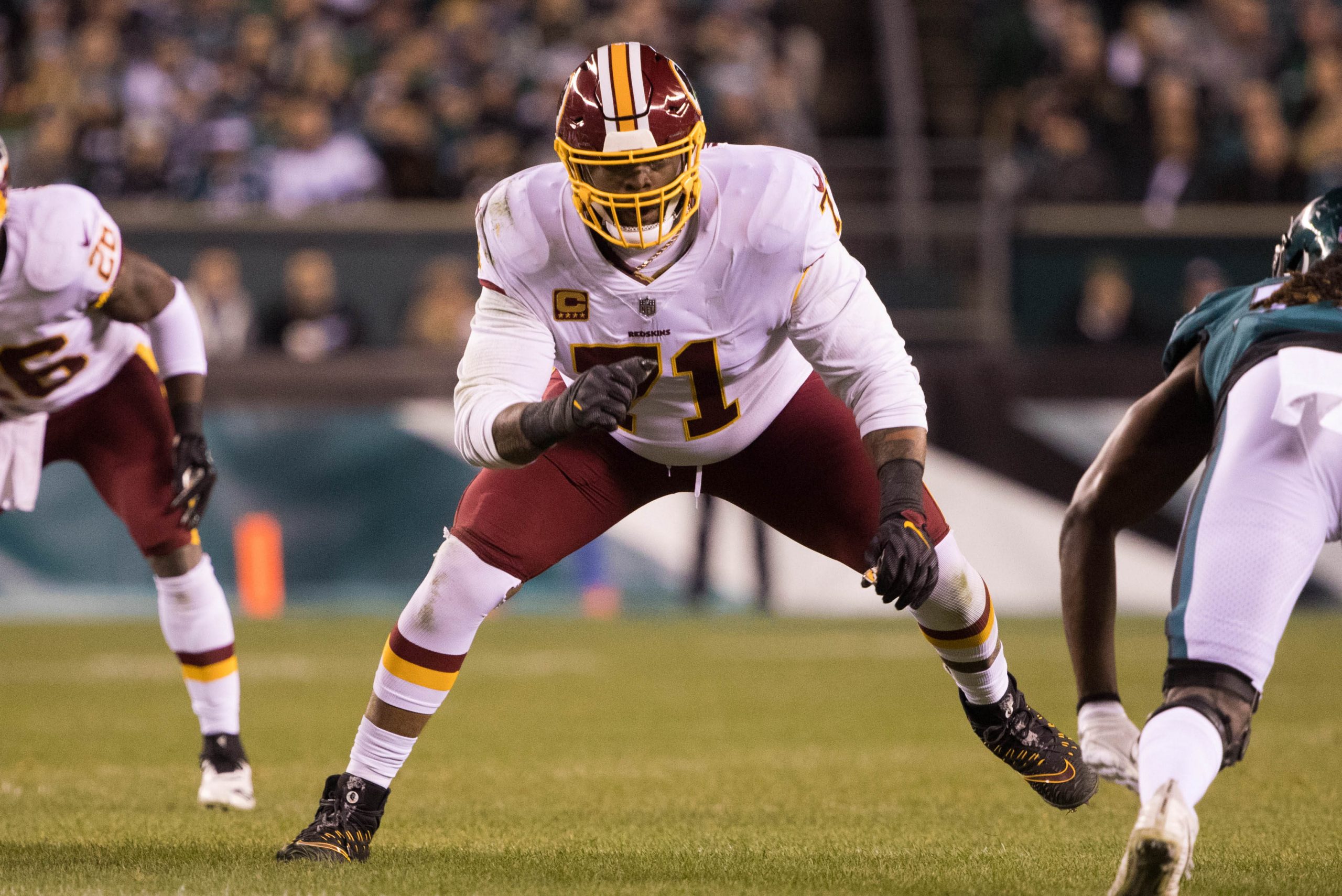 Redskins planning to trade Trent Williams in the offseason

After missing out on a potential trade for Trent Williams at the deadline, it appears the Redskins still plan on trading the Pro Bowl left tackle in the offseason.

As NFL Network’s Ian Rapoport explained shortly after the deadline passed on Tuesday, Washington had been offered a second-round pick for Williams, but the team ultimately decided to hang onto him in hopes of getting more in the offseason.

From @NFLTotalAccess: The #Redskins shopped LT Trent Williams today, didn't trade him for a 2nd rounder, and will try again after the season… with the thought that they can get more than that. pic.twitter.com/ofRYThRjea

There’s no guarantee that the Redskins will come away with more by waiting to trade Williams in the offseason. In fact, it’s possible they might even get offered less than a second-round pick, but we’ll have to wait until then to find out.

Williams has maintained that he isn’t going to play for the Redskins this season, which makes the decision to not trade him at the deadline even worse. Washington’s handling of the situation has not been ideal to this point, and it will continue to make the team look bad until Williams gets dealt to another team.