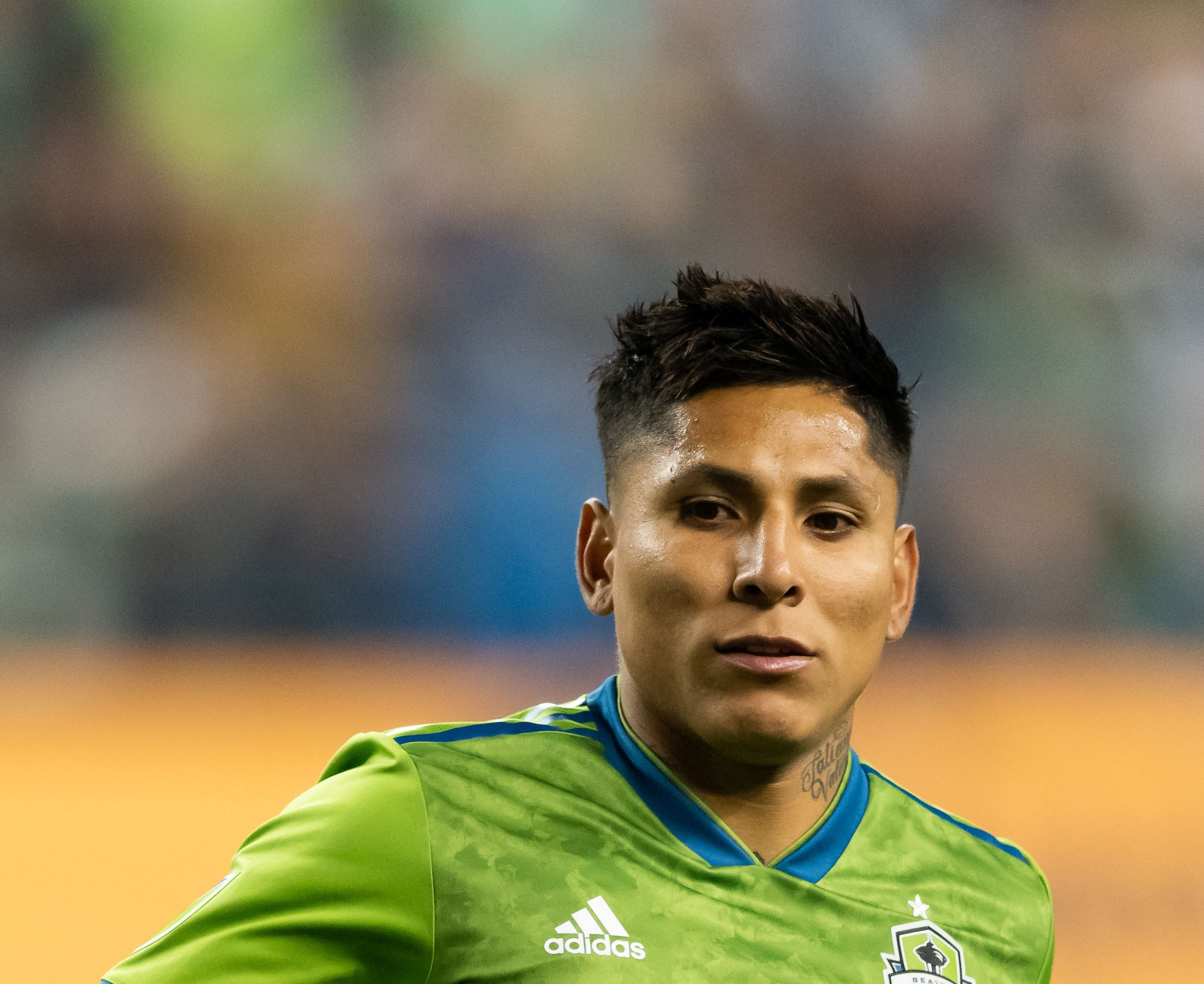 The Seattle Sounders  are in their third MLS Cup in the last four seasons. On Tuesday, the Sounders beat LAFC 3-1 in the Major League Soccer Western Conference Final from the Banc of California Stadium in Los Angeles, CA in front of a crowd of 22,099.

Colombian midfielder Eduard Atuesta opened the scoring with a goal for LAFC in the 17th minute of the first half. Then Peruvian forward Raul Ruidiaz scored his first of two goals of the game in the 22nd minute to tie the game at one goal apiece. It would not take long for the Sounders to take the lead as Nicolas Lodeiro scored the game winning marker in the 26th minute as Seattle went up 2-1. Ruidiaz then scored the only goal in the entire second half in the 64th minute to give Seattle a two goal cushion.

Seattle will now wait and see if they will be hosting the 2019 MLS Cup on November 10 or playing as a visitor. They will find out on Wednesday as Toronto FC plays Atlanta United FC in the Eastern Conference Final. A Toronto FC win means the Sounders will be the host at CenturyLink Field. However an Atlanta win on Wednesday means that Atlanta United FC will host the Seattle Sounders at Mercedes-Benz Stadium in Atlanta, GA.

If Toronto FC wins the Eastern Conference Final, the Sounders will play Toronto FC for the MLS Cup title for the third time in four years. In 2016, the Sounders beat Toronto FC 5-4 on penalties after both teams played the full regulation and penalty time without scoring a goal. Then in 2017, it was Toronto FC that was victorious as they came away with a 2-0 victory. The 2016 and 2017 MLS Cup Finals were both played at BMO Field in Toronto. No MLS Cup has ever been played in Seattle.

If Atlanta United FC beats Toronto on Wednesday, they will try to successfully defend the MLS Cup. Atlanta won the 2018 MLS Cup by beating the Portland Timbers 2-0 last year in Atlanta.