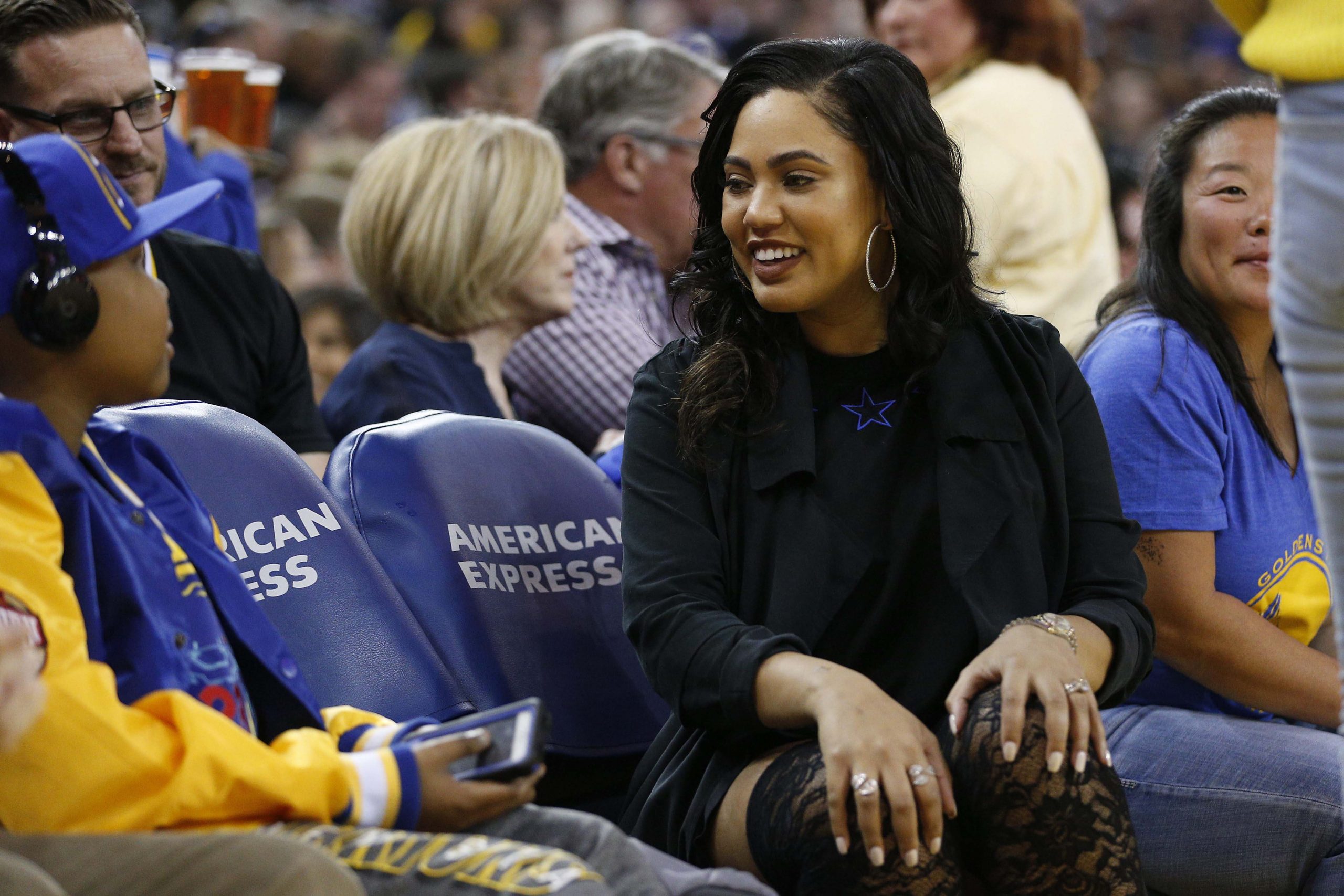 The Warriors’ 2019-20 campaign took a turn for the worst on Wednesday night, when two-time MVP Stephen Curry suffered a broken left hand in the third quarter of the team’s game against the Suns.

As if trailing 43-14 to a team the Warriors have historically dominated wasn’t bad enough, Curry breaking his hand driving to the basket in the second half of the game made matters even worse.

It’s unclear when Steph will return to the lineup, as his injury could sideline him anywhere from a few weeks to a few months. The Warriors would be wise to have him sit as long as possible, to ensure he makes a full recovery — and, well, maybe to get a high draft pick. Even his wife, Ayesha, appeared to hint at that — notice her “Trust the process” reference.

Our entire family thanks you all for the love and support and PRAYERS for Stephen. When the love surpasses life’s hurdles there is NOTHING you can’t overcome. We stand in our belief of impact over legacy. This is Gods way of showing him, you, I , us how to “trust the process”.

Both Splash Bros are currently sidelined, and the Warriors would indeed be wise to “Trust the process” and play for next season.