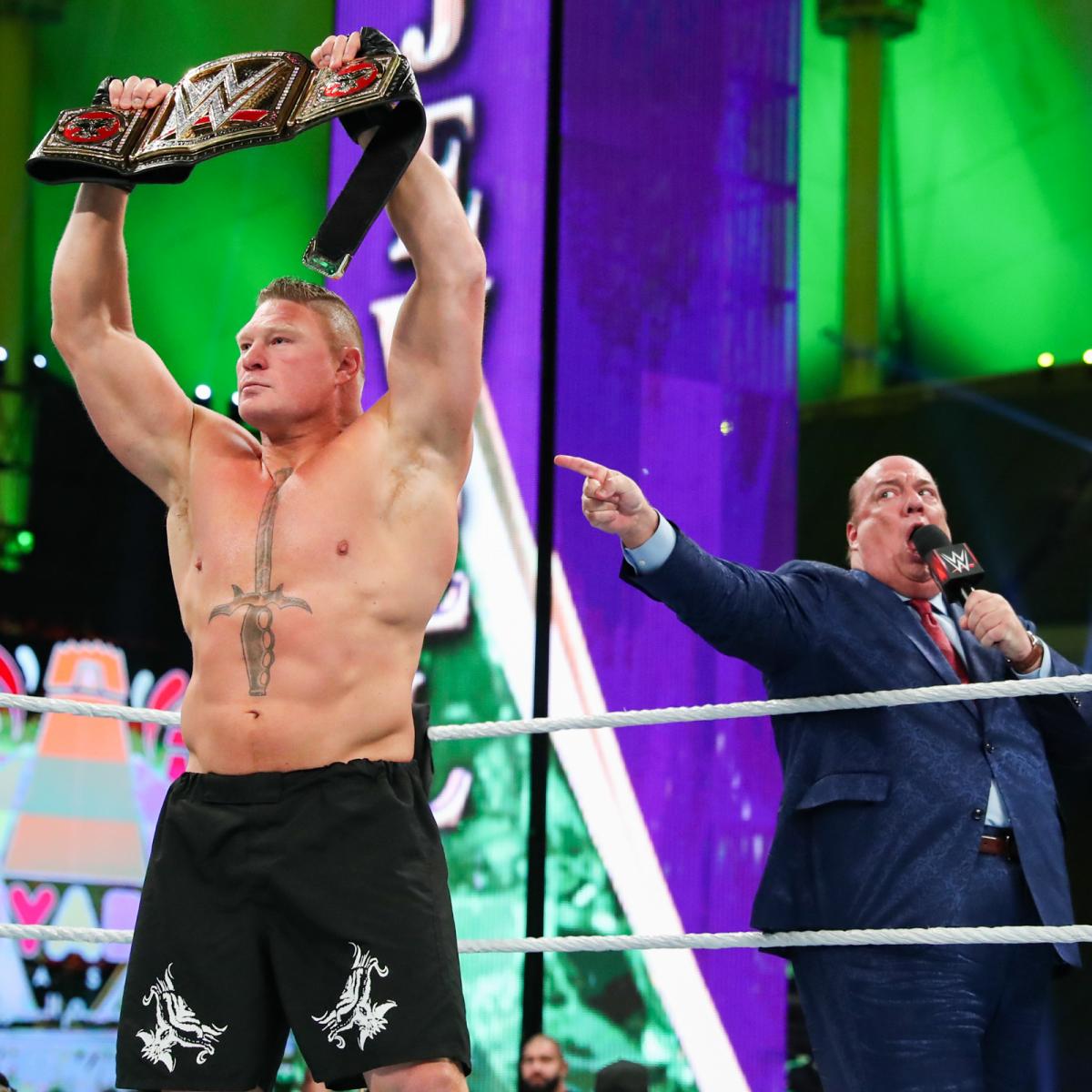 WWE champion Brock Lesnar and Cain Velasquez went one on one in the ring on October 31 for the WWE Championship at Crown Jewel in Riyadh, Saudi Arabia.

This would be the first time both men would face off against each other in nine years since their big fight at UFC 121 back in 2010 when Cain defeated Lesnar.

Valasquez had a great showing in the early goings of the match by delivering some heavy blows and knees to The Beast.

Both men would deliver a UFC style match. Cain would knock Brock down but it would be the champ that would catch Cain with the Kamura Lock for Cain to tap out.

Brock would ultimately claim his vengeance for his loss against Velasquez at UFC 121 and retain the WWE Championship.

After the match, Brock would attack Cain with a steel chair to the back repeatedly.

Rey Mysterio, who accompanied Velasquez to the ring, received chair shots of his own from Brock.

However, Rey would retaliate with a chair shot of his own that would send Brock out of the ring, escaping with the WWE title.

Rey claimed in a backstage interview that he is not done with Brock. What will Rey do next to seek revenge on Brock Lesnar?