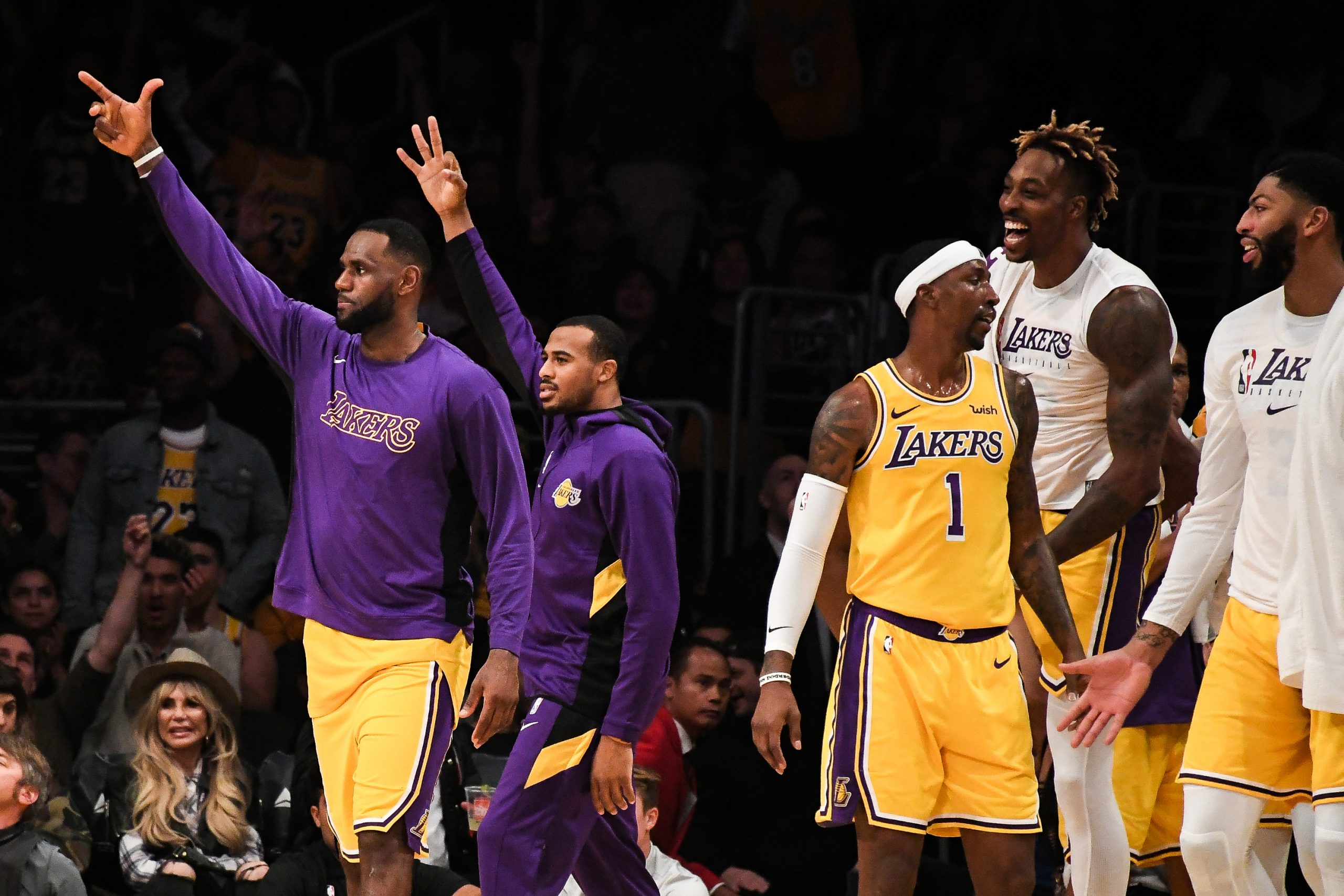 LeBron James and Stephen Curry may have had some heated exchanges on the court over the years, given how many times they met in the NBA Finals in the past, but that doesn’t necessarily mean the Lakers superstar wishes ill will on the Warriors’ two-time MVP.

Curry suffered a broken left hand in Wednesday’s loss to the Suns, effectively putting any talk of the Warriors making the playoffs to rest, and given rise to tanking strategies.

It’s unclear how long Curry will be out, as reports are indicating it could be anywhere from a few weeks to a few months, but expect the timetable to be closer to the latter.

James took to Twitter on Thursday to wish Curry well in his recovery.

This is interesting, as James once had a skeleton depicting Curry’s likeness at a Halloween party in the past — requiring guests to step on it to get into the event. Still, no player likes to see another player injured, and LBJ is no different.