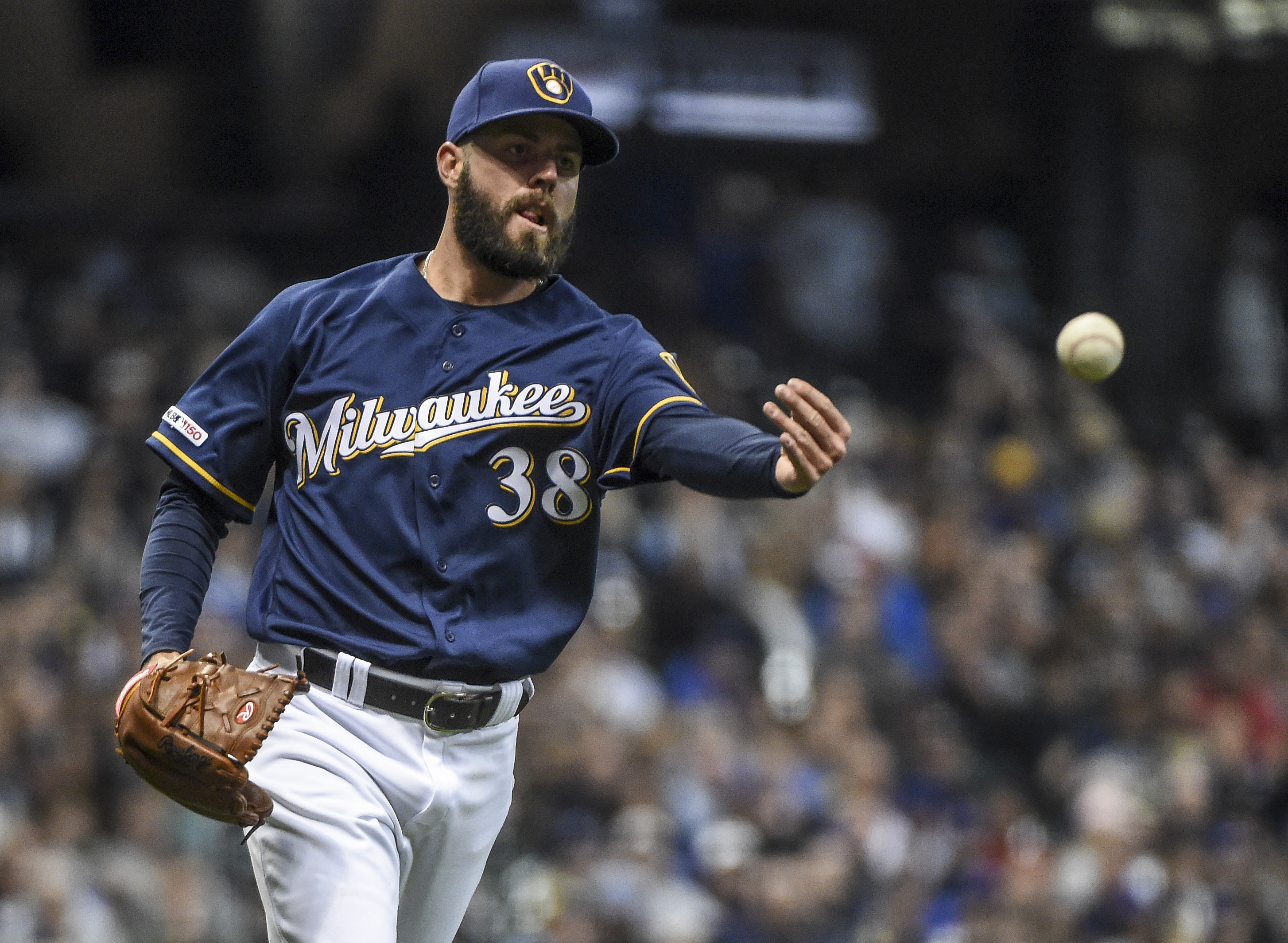 Now that the 2019 season is over for the New York Mets, we have been looking back at the year that was. After taking a more general view of the offense, pitching, and coaching staff, it’s time to take a deeper dive into the Mets’ players. This series will take a look at every player on the roster for the Mets at the end of season from A (Pete Alonso) to Z (Daniel Zamora). The review will look at their season statistics, stories, and what role (if any) they will have next season. We continue the series today with a look at relief pitcher Donnie Hart.

Story: Donnie Hart began 2019 as a member of the Baltimore Orioles’ organization, but he was waived at the beginning of March. The Los Angeles Dodgers claimed Hart and he spent the rest of camp with them before getting cut again, this time ending up in the Milwaukee Brewers’ organization. Hart made a few appearances with the Brewers in April and May, but was sent back to the minors and waived again once Milwaukee needed his 40 man roster spot. The Mets claimed Hart off waivers in early August, and he tossed a scoreless inning for them before getting optioned to AAA after Brad Brach joined the organization. Hart got designated for assignment by the Mets too, but he cleared waivers and was outright back to Syracuse. The Mets brought Hart back to their 40 man roster in early September, and he stayed in their bullpen without making another appearance.

Hart only made one scoreless appearance for the Mets, but they liked him enough to not only claim him off waivers but add Hart back to the 40 man roster just a few weeks after DFAing him, so that’s something.

Hart should be back with the Mets unless they find a better use of his 40 man roster spot, but he will have to compete for a bullpen job in spring training. Even if Hart can’t crack the Opening Day roster, he’ll probably find his way up to Queens at some point given the natural volatility of big league bullpens.