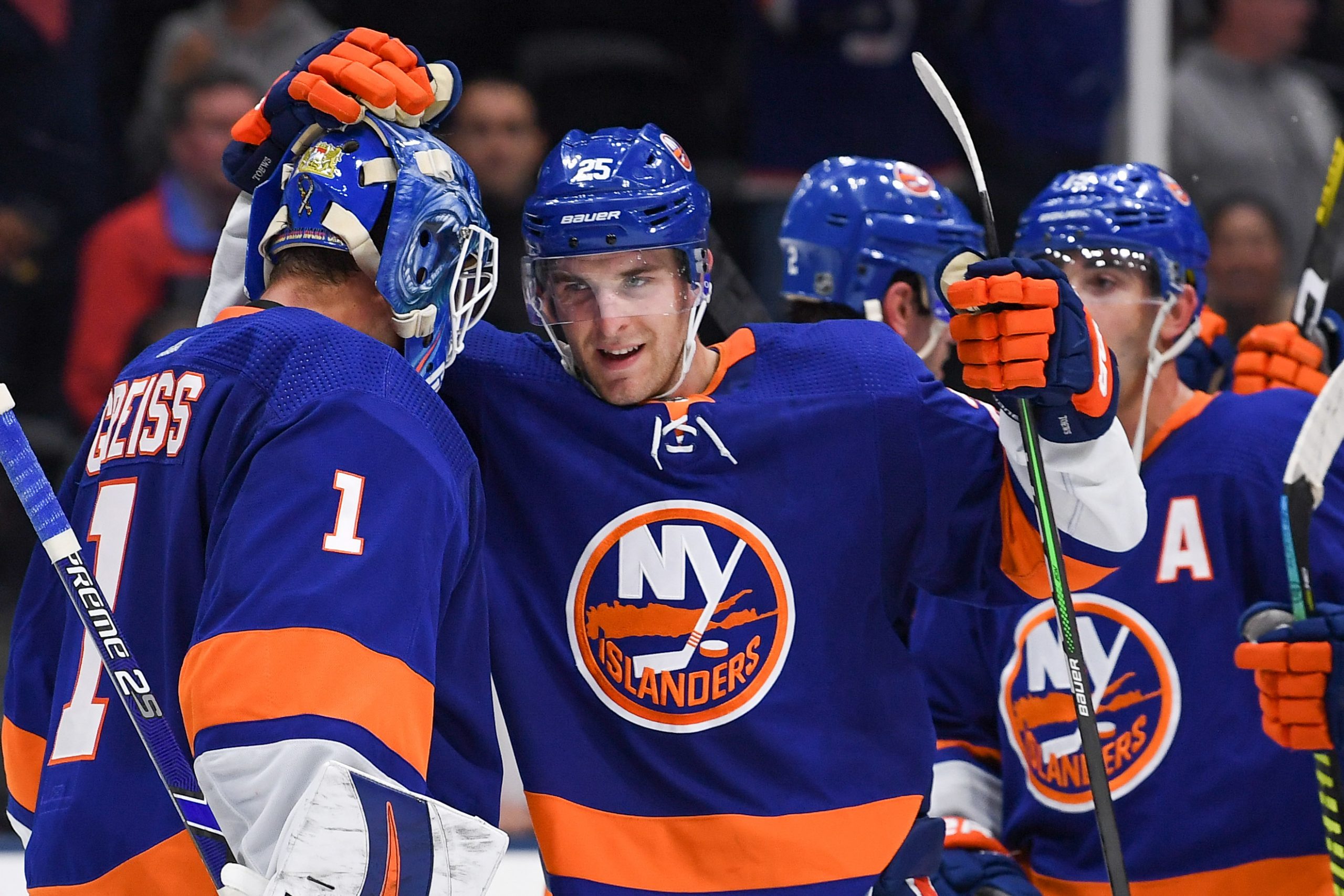 The Islanders have won seven in a row, improving their record to an impressive 8-3-0, which is good for third in the Metropolitan Division. When you look at the standings, a number that gives the Isles an advantage is 11, signifying the total amount of games which they have played this season. The two teams in front of them, the Carolina Hurricanes and Washington Capitals, have played 12 and 14 games respectively.

With two built-in schedule breaks of four days, the Islanders have not been able to play on the consistent basis that most teams like to when starting a new campaign. The lack of fluidity in the Isles schedule should have made it difficult for them to maintain any type of consistent play, but instead, the Islanders have pushed their way to seven straight victories and are looking like the team that made it to the second round of the Stanley Cup Playoffs.

The Islanders have an average age of 28.4 years, making them the tenth oldest team in the NHL. This veteran aspect to their lockerroom allowed them to not only withstand the long gaps in their schedule but maintain the camaraderie needed to have success on the ice.

When you look at their cross-town rivals, the New York Rangers, they were not able to withstand a long layoff. With an average age of 26.5, they are one of the youngest NHL teams, and when they played just two games in a 14-day stretch, their 2-0 record evaporated and a losing streak ensued.

What the Islanders have been able to do to start this season cannot be overlooked. Barry Trotz has shown that he has full control over the locker room and he has a connection with every player that puts on that blue and orange sweater. Captain Anders Lee, as well as his assistants, has developed a sense of friendship and responsibility that all good teams have to allow them to continually play their game.

Luckily, the Islanders have burned through their two four day layoffs, and have no breaks longer than three days for the rest of the year. If the Islanders fumbled at all during this stretch they would have been looking at an early-season hole in the standings that would not be easily crept out of. Yet, their ability to keep their legs under them despite two long layoffs in the early season schedule has put them in the driver’s seat in the playoff picture.