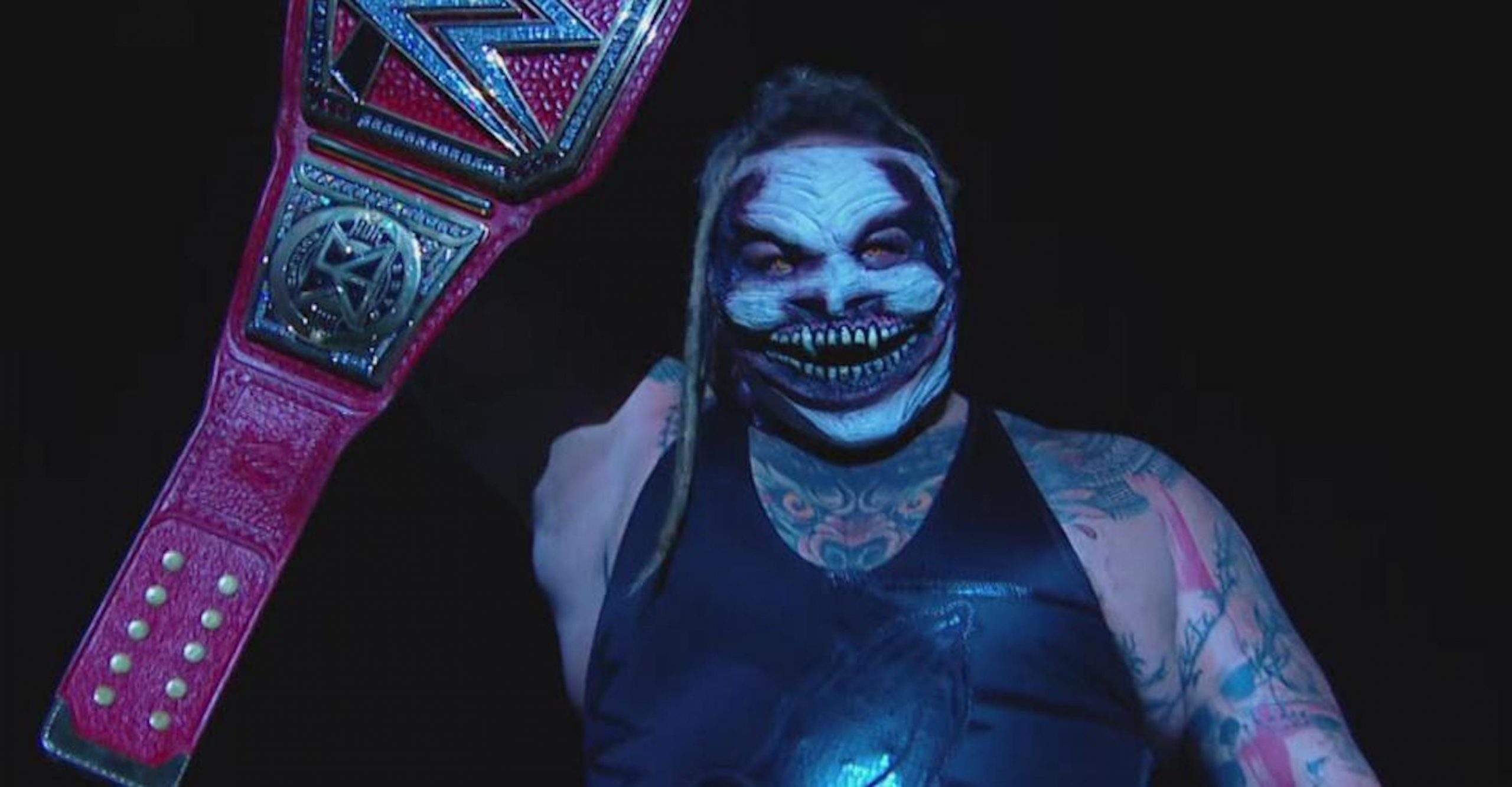 The Fiend Bray Wyatt has commented on his Universal Championship win at WWE Crown Jewel. That win came on October 31 in Riyadh, Saudi Arabia in a return match from Hell in a Cell. It marked the second time the Universal title changed hands at Crown Jewel, with the first coming in 2018 when Brock Lesnar defeated Braun Strowman.

The feud between Wyatt and Rollins has been going strong for several weeks, as The Fiend has done everything in his power to get in the head of The Beastslayer. Indeed, Bray’s mind games have been at an all-time high, as he has attempted to mentally destroy Seth Rollins.

You can’t kill it.

Under the red light…

But the rivalry between the two has been heavily criticized by many WWE fans and that criticism began at Hell in a Cell. Bray Wyatt’s superhuman booking was beyond belief, as he kicked out of every attack that Rollins launched upon him. Seth used weapons, multiple Curbstomps and even the Pedigree, yet he was unable to score the pin on Wyatt.

The Fiend was presented as the unbeatable challenger, a force of nature that would not be denied. Bray Wyatt was not a man anymore, he was something else. But the combination of Seth’s continued attacks on Wyatt and Bray’s no-selling, was enough to turn the fans on the rivalry.

However, the negative reaction to Rollins versus Wyatt did not prevent WWE from moving forward. It was clear that the two men were moving toward a rematch, but it wasn’t clear if WWE would actually put the Universal Championship on The Fiend.

But Bray Wyatt is now the champ and only time will tell if this is a longterm, or short-term plan on WWE’s part. It’s unknown if this feud will continue, or if The Fiend will now move on to a new challenger.