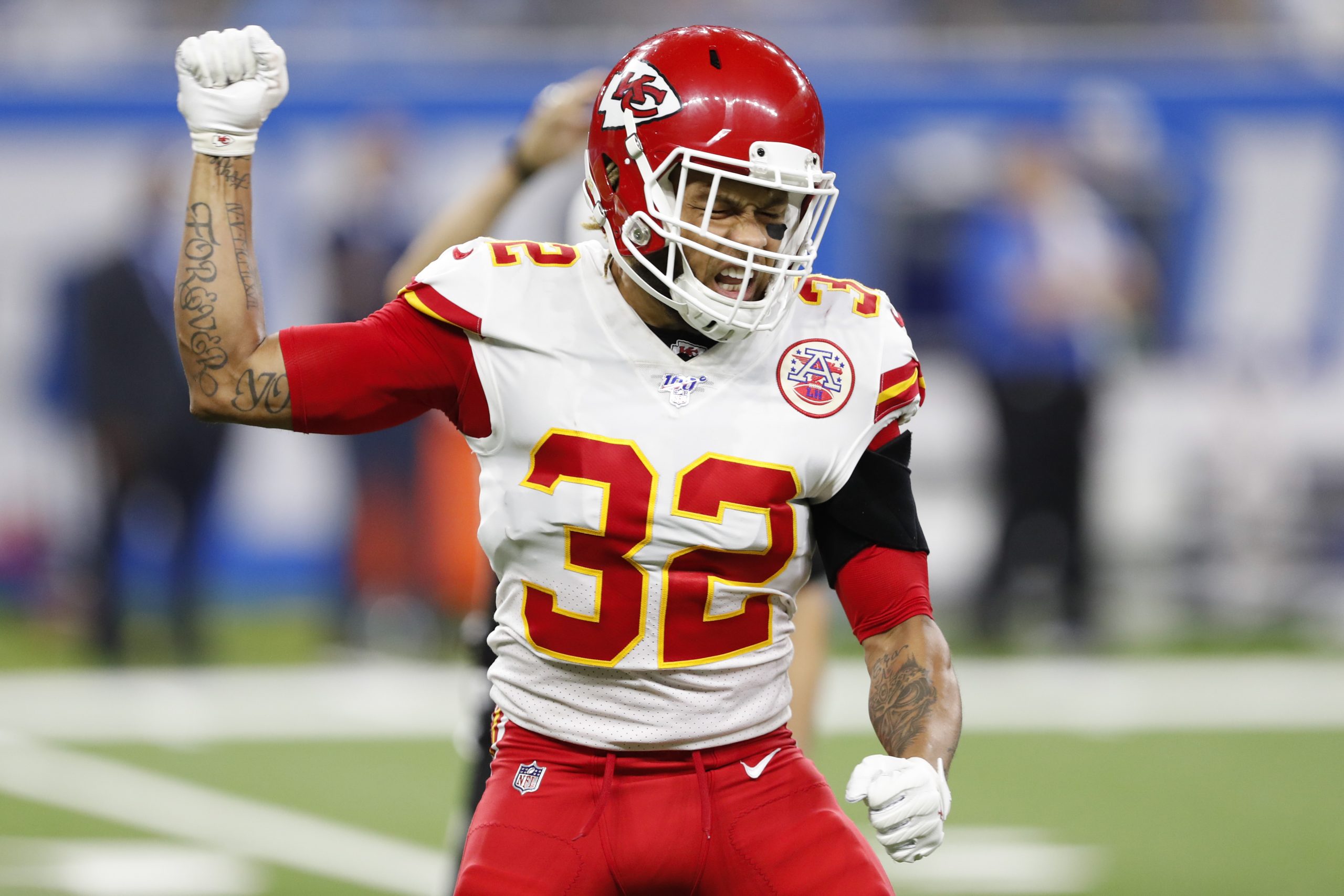 The San Francisco 49ers are one of the NFL’s two remaining undefeated teams, but there are still some skeptics that question the team’s weak schedule.

And apparently, Chiefs safety Tyrann Mathieu is one of those people.

Mathieu took to Twitter to call out the oft-praised 49ers over their strength of schedule, which was a bit odd, as the two teams don’t play each other this season, and aren’t even in the same conference. Alas, here’s what he had to say.

Who the hell they been playing against?

Mathieu does have a point, as the Niners have beaten the Bucs, Bengals, Browns and Redskins — all of which have losing records — for four of their seven wins. And it sure is way too early to begin comparing them to some of the greatest NFL teams to ever step foot on the gridiron.

The 49ers are legit, but it’s too early to label them as elite.