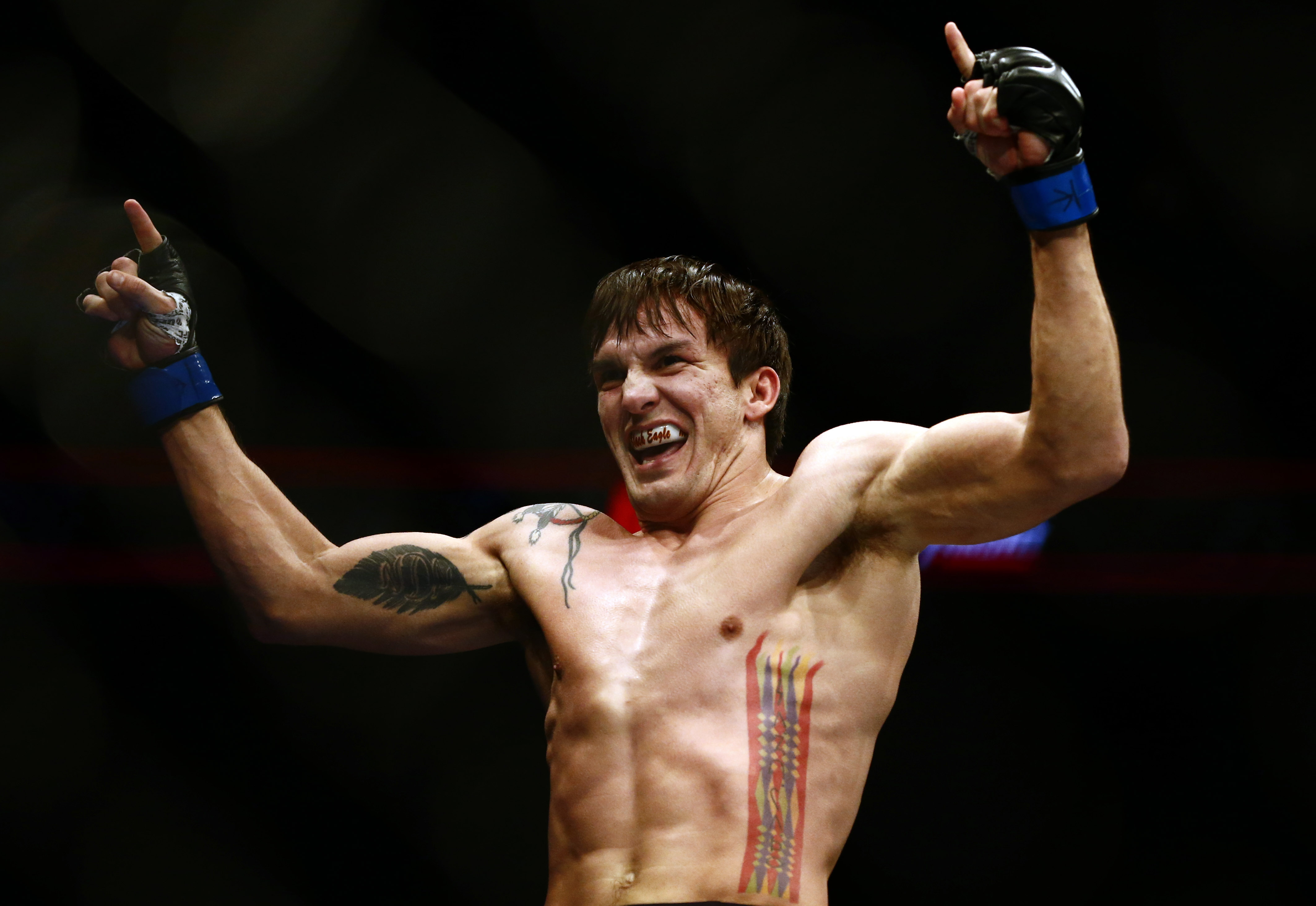 This is perhaps the most loaded card we’ve seen top to bottom in a long time. Names like Johnny Walker and Andrei Arlovski are chilling on the prelims. While it would be easy to highlight one of those you know all about, we decided to show you the one you should know about on the prelims.

The offensive wrestling is the area to write home about when it comes to Rencountre. In his debut, a short-notice fight against Belal Muhammad, Rencountre looked stagnant getting his takedowns, so much so that I doubted he’d be able to hang in the UFC. This is especially true given that his grappling is really his most significant path to victory. However, a lot of that could be attributed to a good opponent, only a little over a week to prepare, and the fact that the weight cut could not be easy for a man of his size.

Flash forward two fights and he has looked like a world-beater on the mat. Twice he dragged highly-touted prospect Ismail Naurdiev to the mat and held him there. He dismantled Kyle Stewart and worked to his back almost immediately. With a full camp and a good weight cut, there’s no telling how good his grappling can be.

The aforementioned loss in his debut certainly has something to do with it. Some of it, though, is due to how people reacted to his most recent win. Ismail Naurdiev came in with a load of momentum and hype surrounding him. The definitive response to the victory for Rencountre was that Naurdiev was too young and too rushed, not that he ran into a superior grappler. In this way I think a lot of people are selling him short and don’t quite realize what’s here.

Lyman Good is 2-2 since arriving in the UFC. Both of those losses come to fighters who have the ability to dominate an opponent on the mat, Elizeu Zaleski dos Santos and Demian Maia. While I’m not saying that Rencountre is in the same boat as Maia, he does have the skills to follow a similar blueprint – close the distance, put Good against the cage, work him to the ground. I think his top game is strong enough that he should not only be able to get Good down, but to keep him there long enough to win rounds.