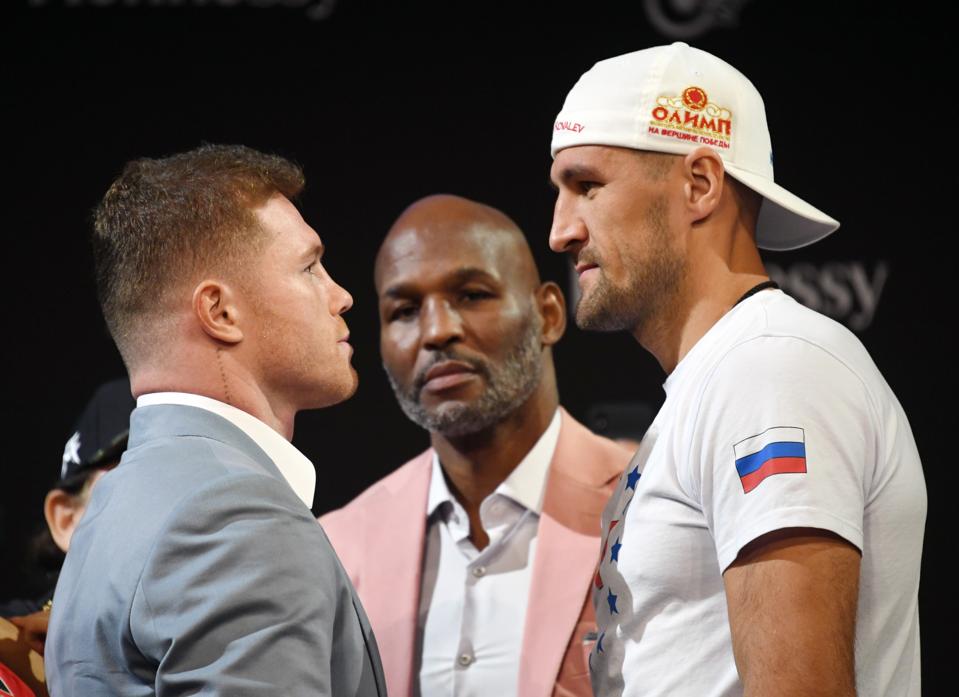 Luke Irwin: Canelo attempts to become a world champion in his fourth weight-class, going up against arguably the best light heavyweight of the decade. It’s a great story, but not exactly this isn’t the matchup we wanted. It isn’t the long-awaited matchup with Billie Joe Saunders to finally unify the middleweight division. It’s not a third tilt against Gennady Golovkin, or a fresh matchup with Danny Jacobs. It’s Kovalev five years past his prime so Alvarez can become a four-division champ. Egh. Regardless, Kovy isn’t the Kovy of old, while Canelo is in his prime. If GGG couldn’t floor Canelo for good, there’s nothing Kovalev is going to do. The jump in weight could bring some complications, but adding to Alvarez’s chin is an unfortunate drawback for Kovalev. I think Canelo gets an early knockdown then finishes him late. Alvarez via R9 KO. 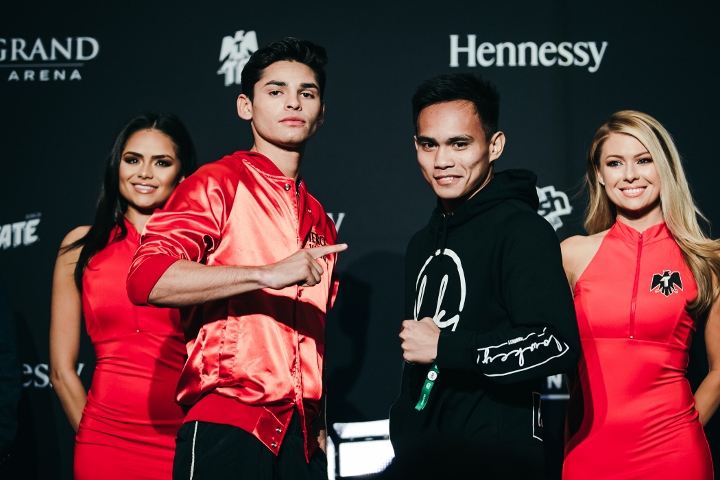 Luke: Hell of a showcase for the 21-year old Garcia, who has a chance to add another secondary title. Lightweight is never short of challengers, and Garcia co-maining a Canelo-Kovalev card seems like he’s being primed for the big time. Garcia via UD. 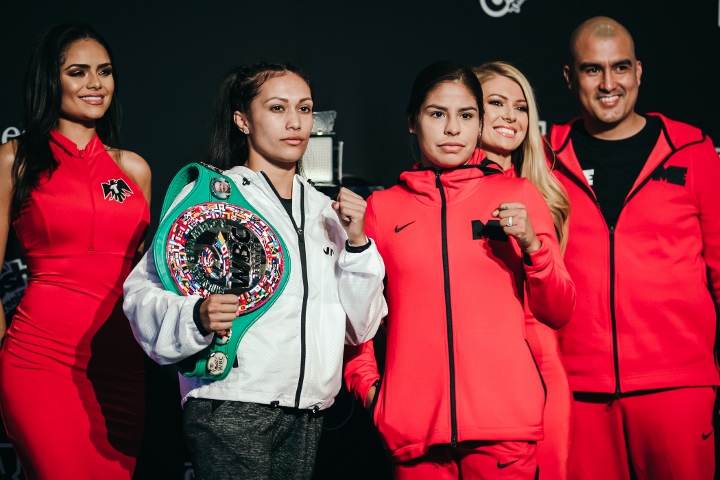 Luke: A very even matchup for an interim world title, here. Estrada is the rare lighter-weight female fighter with some loaded hands, and I think she puts that to use against Esparza, especially with a 9″ reach advantage. I think she batters her enough and gives enough damage, that the fight is stopped. Savor the flavor, because a date with Naoko Fujioka awaits. Estrada via R7 TKO.