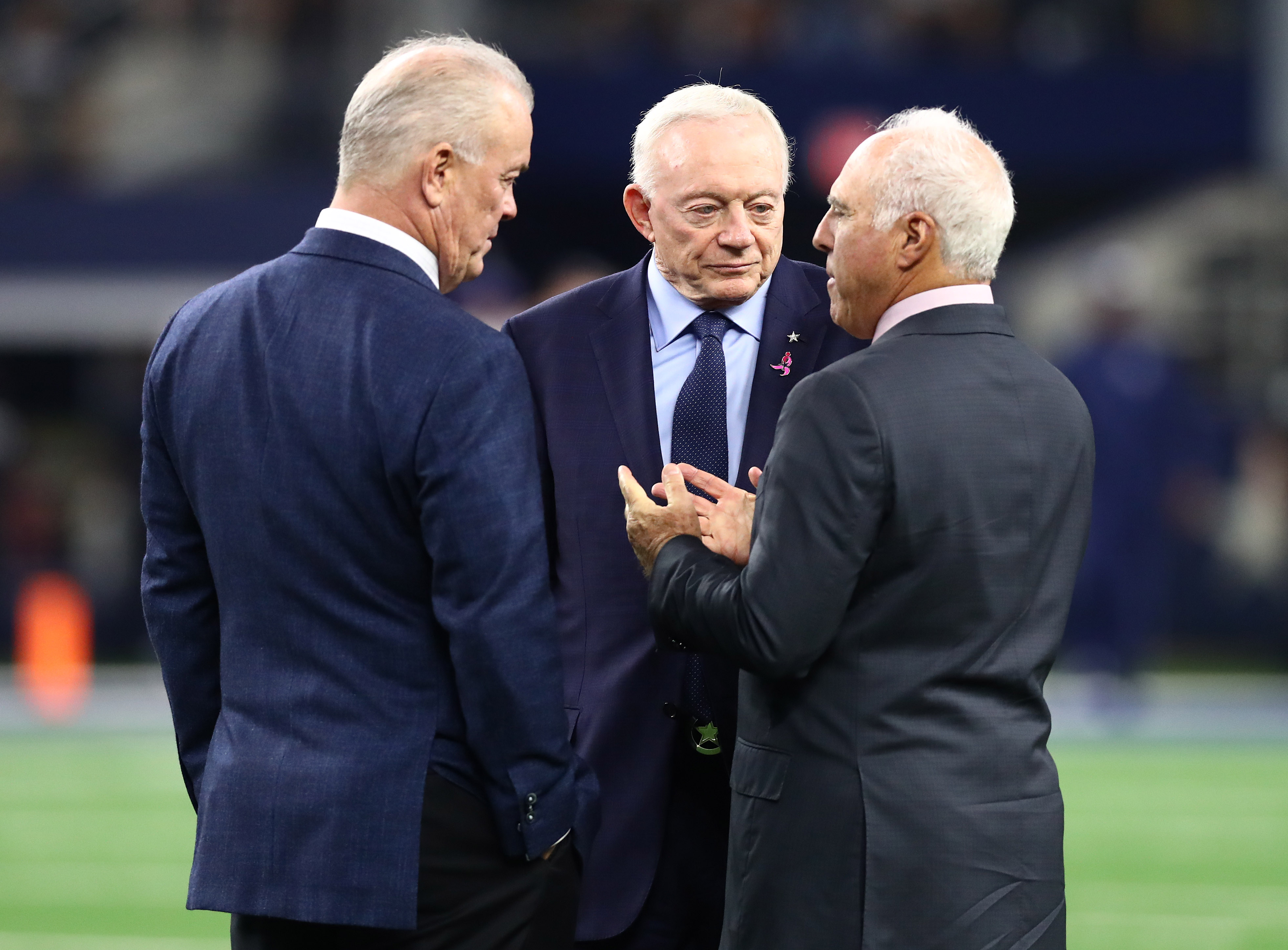 Elliott handled business the wrong way — by holding out — yet he got rewarded, even though he was under contract for one year longer than Prescott, making his situation less dire. But his $90 million contract extension figures to be much less than Prescott will command, so the team is taking their time, and surveying how this season has gone.

Still, Prescott has handled the situation well, and has made some big throws this season. There was some talk about him possibly getting the massive contract he’s been seeking during the bye week, but it didn’t happen. At the same time, team owner Jerry Jones has indicated that the two sides are making positive strides on that front.

Jerry Jones on @1053thefan when asked if Dallas made any progress this week regarding Dak/Amari contracts: “I always think that there is movement one way or the other even though there isn’t a technical movement. I think we moved that needle in a positive direction this week.”

Jones can say what he wants, but it’s now November, and Prescott’s impending free agency could become a bit of a distraction, especially heading into the final stretch. It does appear the team is taking a wait-and-see approach, so we’ll see what happens going forward.