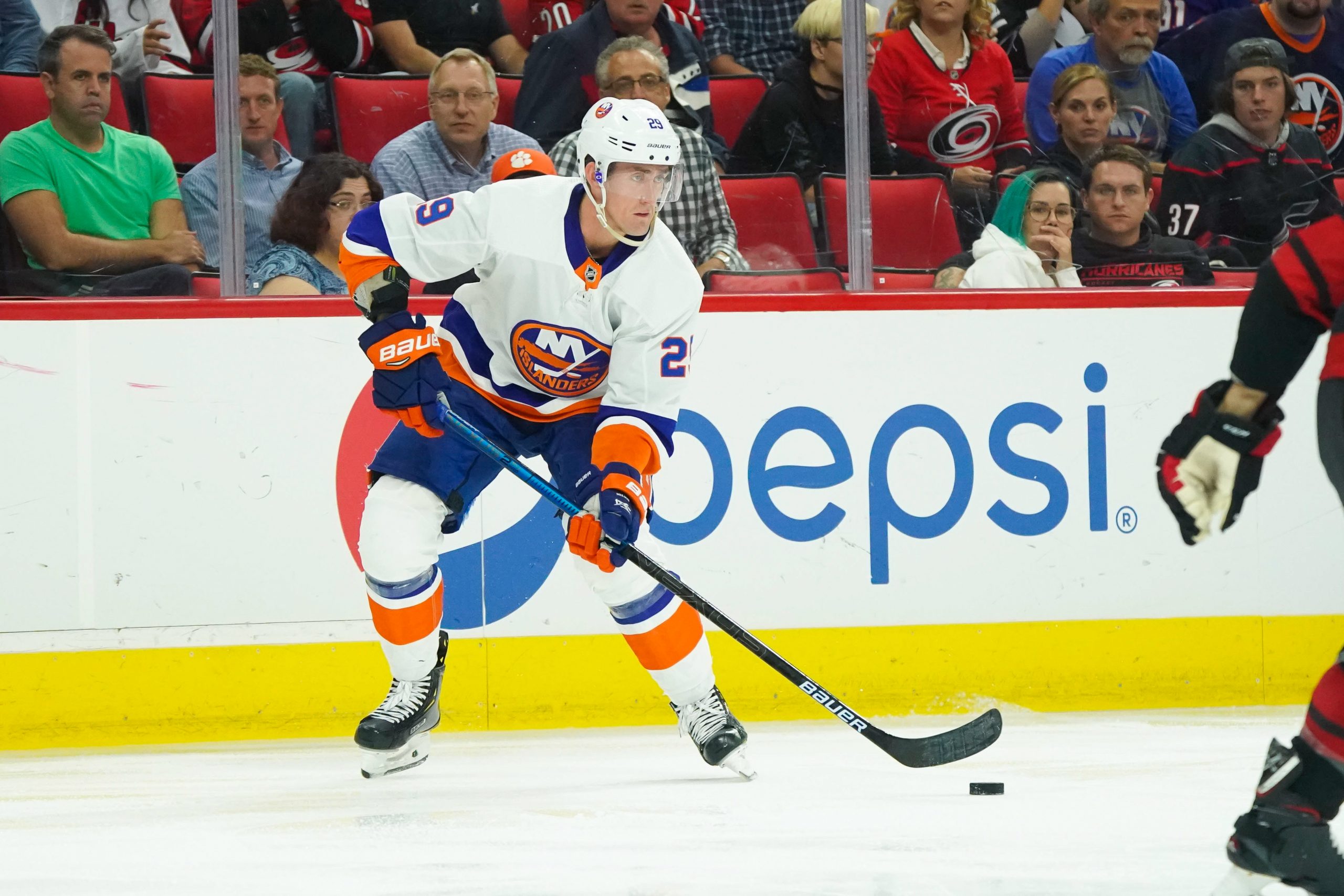 As Islanders fans almost begrudgingly turn the calendar from “Brocktober” to November, it’s time for the newly-re-signed forward to show his worth.

Brock Nelson put together a strong showing during the first month of the season once again, posting 10 points (4 G, 6 A) in the Islanders’ first 11 games of the 2019-20 season.

For a team whose offense is expected to lag — and it already has through spurts — Nelson is one of four Islanders with at least four goals.

Granted, this is par for the course when it comes to Nelson’s game.

The 28-year-old center as shown an affinity for putting up above-average numbers during October, which is why Isles Twitter (followed by MSG) so wittily nicknamed the month “Brocktober” in the first place.

Having played in at least 81 games in each of the previous five seasons, Nelson has hit the 25-goal mark twice while averaging 22 goals per year and has just a single 50-plus point campaign (last year).

Those aren’t bad numbers from a second-line center, but for an Islanders team that’s expected more in the past from the former first-round pick, it leaves something to be desired.

At his current pace, Nelson would flirt with 30 goals this season, which would provide a sizable boost for an Islanders team that many are convinced needs at least one legitimate sniper to catapult into legitimate contention.

The problem is that Nelson hasn’t been nearly as productive once the calendar flips from October:

By now, we know what kind of team the Islanders are.

They attack on the counter, they take advantage of the opposition’s mistakes, and they don’t take offensive risks. That means big offensive numbers are going to be at a premium.

But Nelson needs to carry over his October production into the rest of the season to supplement the Islanders’ offense.

He has that wicked wrister to do so, he just needs to discover that all-important consistency.

For a veteran with a shiny new six-year, $36 million deal, that should be expected moving forward.