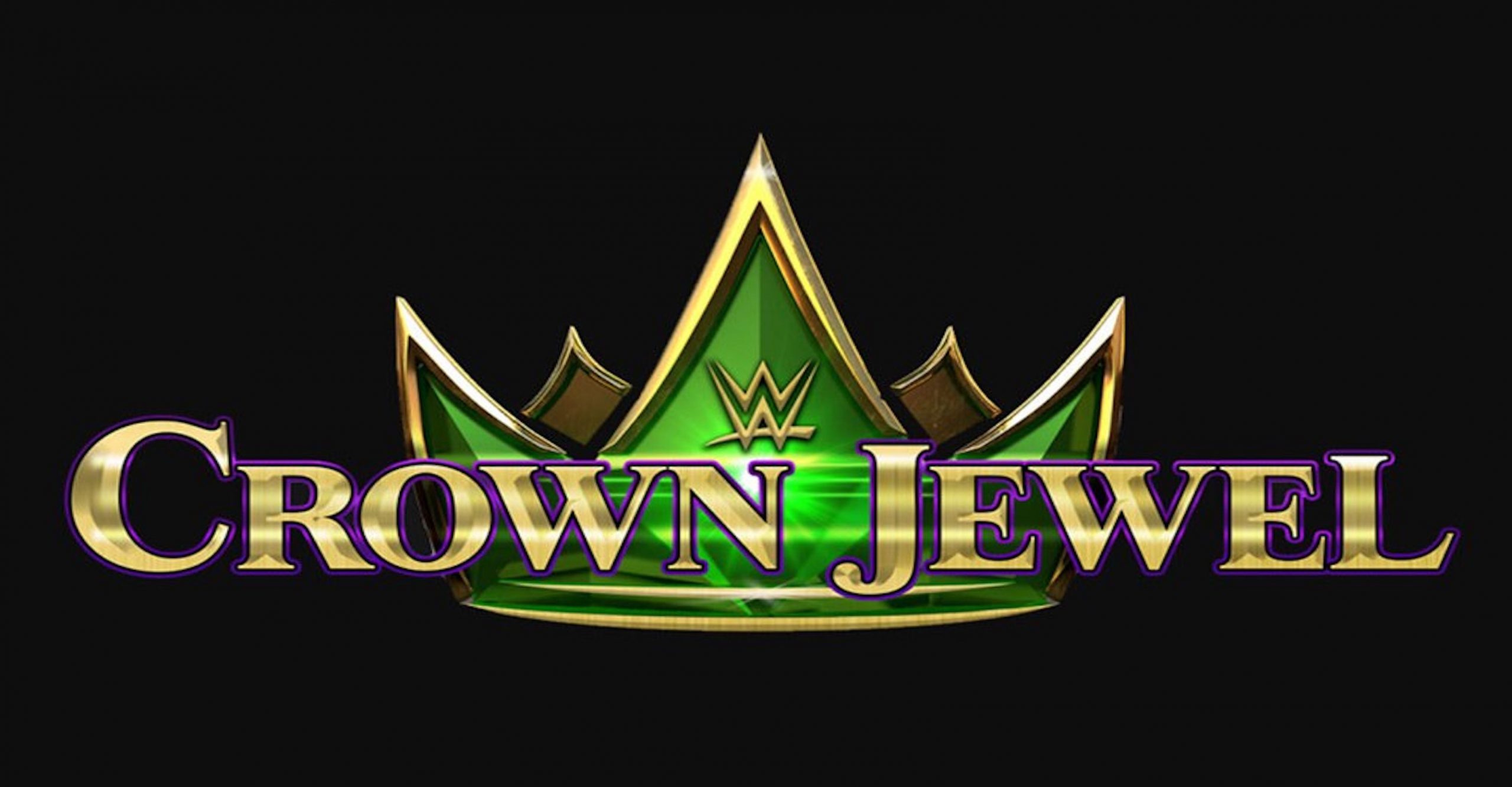 Reports have been coming in that several WWE talents have been having travel issues coming back to the United States from Saudi Arabia for Friday Night SmackDown, which will be live in Buffalo, New York.

WWE released a statement about the situation on Twitter and claimed the show will go on as planned.

Atlas Air released a statement to The Sports Daily as well.

“A chartered WWE passenger flight operated by Atlas Air is currently delayed in Riyadh, Saudi Arabia due to a mechanical issue. The flight was scheduled to depart at 0300 local time on November 1. Our top priority is always to ensure our passengers arrive safely and on time at their destination. The aircraft is being repaired and will be inspected and certified before returning to service to transport our passengers to their final destination. We regret that operational disruptions delayed the flight and apologize to our passengers who were inconvenienced.”

WWE also acknowledged the flight delays by releasing this statement on WWE.com, confirming that there will be WWE crew and Superstars missing SmackDown.

“More than 175 Superstars, production crew and employees boarded a 747 charter flight back to the United States on Thursday. After the door closed, due to several aircraft problems including mechanical issues, all passengers sat on the tarmac for more than six hours. With SmackDown set to emanate live from Buffalo, N.Y., several Superstars felt so strongly that they arranged for their own separate charter in order to make it back to the U.S. for the show. Due to unforeseen issues, that charter will not land until after the live broadcast on FOX.

The remainder of WWE’s Superstars, staff and crew will depart on a charter set to depart Saudi Arabia later tonight.

As always with WWE, the show must go on. Live at 8/7 CT on FOX, SmackDown will feature Superstars, such as Daniel Bryan, The Miz, Carmella, Nikki Cross, Dana Brooke — plus, additional surprises.”

Crown Jewel emanated live from Riyadh, Saudi Arabia. The event was headlined by Seth Rollins versus The Fiend Bray Wyatt, who captured the WWE Universal Championship.