Wizards' defense has quickly proved to be their weakest link, again 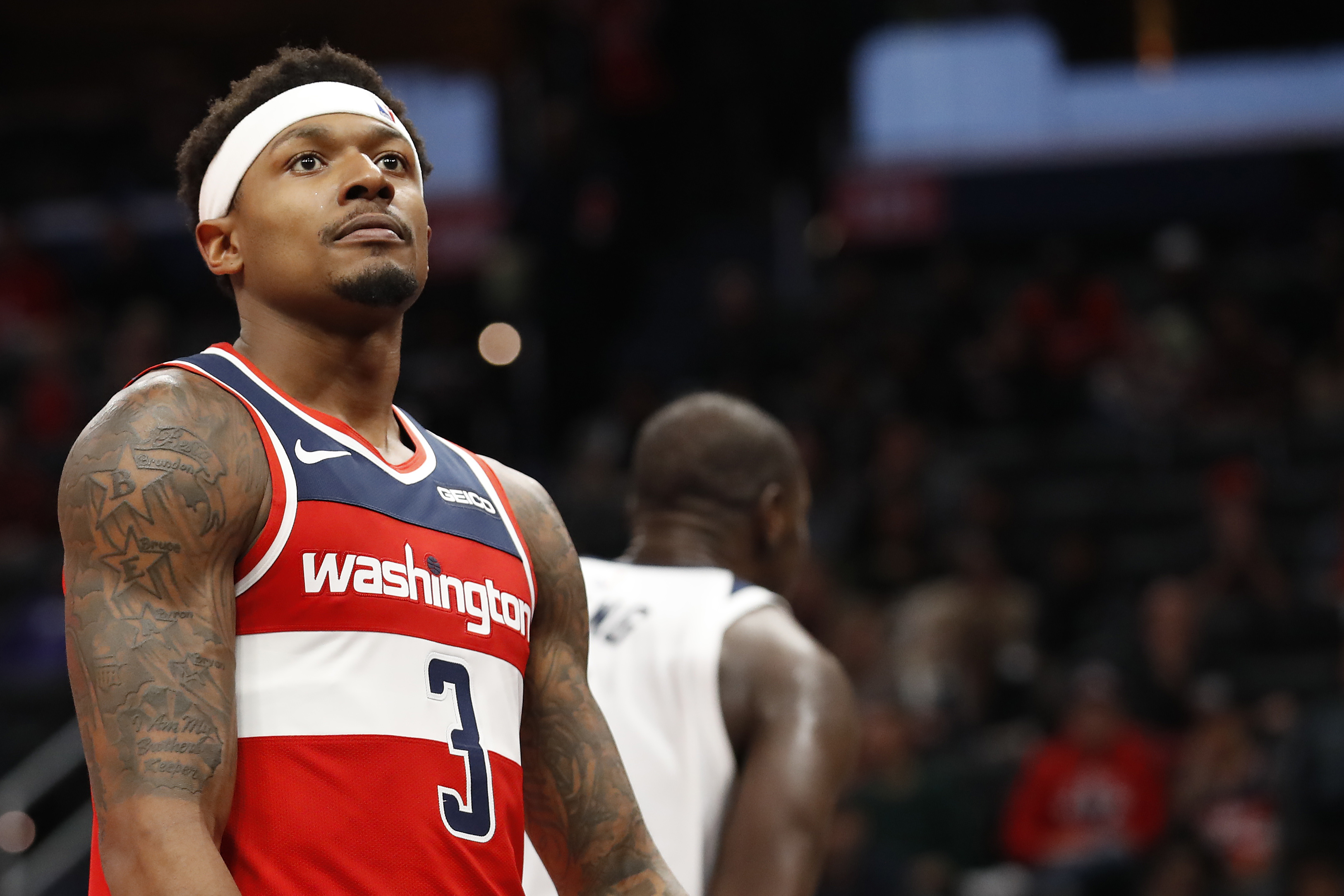 Wizards' defense has quickly proved to be their weakest link, again

Following a highly entertaining 159-158 loss to the Houston Rockets in the home opener, the Washington Wizards grabbed some positive publicity. They want to be known as a team that plays hard to make up for a lack of talent. That identity will be enjoyed by the fan base. But only if that is truly their identity on a consistent basis. By the fifth game of the season, Washington lost their way in an embarrassing 131-109 loss to the Minnesota Timberwolves, a team playing without their best player in Karl-Anthony Towns.

Minnesota could do no wrong offensively as they already had 106 points before the fourth quarter even started. Jeff Teague played Washington like a fiddle with 15 points and 13 assists. Andrew Wiggins had 21 points in 26 minutes, while Robert Covington and Jarrett Culver each had 20 points. Gorgui Dieng, starting in place of the suspended Towns, had 18 points in 24 minutes after only playing in six garbage time minutes coming into the game. The Timberwolves shot 54.3 percent from the field and had 33 assists on their 51 made field goals.

Despite the final score, the home team struggled offensively as well. Admiral Schofield’s 15 points on a perfect 5-for-5 from the field masks that. Bradley Beal did his thing with 30 points, but he was an eye-popping -41 in plus-minus. The All-Star shooting guard thinks the Wizards let their offensive woes spillover on defense. Many will say that the best players have the shortest memories and Washington did not have that from a play-to-play basis on Saturday night.

Bradley Beal: "Our offense struggles kind of carried over onto our defense. We weren't guarding anybody. … We didn’t play hard. I feel like they didn’t do anything outrageous scheme-wise or plays-wise. They were just outworking us in every aspect of the game." pic.twitter.com/EQDrjknaz1

Ever since the dismissal of Randy Wittman just over three years ago, the Wizards have not been an above-average defensive team. The defense has been an issue for Washington throughout Scott Brooks’ tenure. The head coach thinks the issues of the Timberwolves were more mistake based than a lack of effort, but Beal disagreed. Either way, the poor defense has become a common theme in Washington. Beal declined to speak on past teams.

What is different with the Wizards this season is the presence of Isaiah Thomas. Friday on Rachel Nichol’s show The Jump, they discussed the Denver Nuggets lack of leadership which is a void that Thomas had filled for them last season. Thomas now provides that for Washington. The veteran point guard was very serious post-game and deemed the loss embarrassing and that such a showing would not happen again as it was already addressed with the team. Only time will tell, but this Wizards team is simply not good enough to win games if they are giving up 120 points a night. Already in the past two games, they have allowed 290 points on their home floor.

Isaiah Thomas: "That was an embarrasing game for us. It should not happen again. … We addressed it. It won't happen again. We got to be the hardest playing team every night or we won't give ourselves a chance and if we don't understand that, it will be a long season for us." pic.twitter.com/fZ2Sl9OOdO