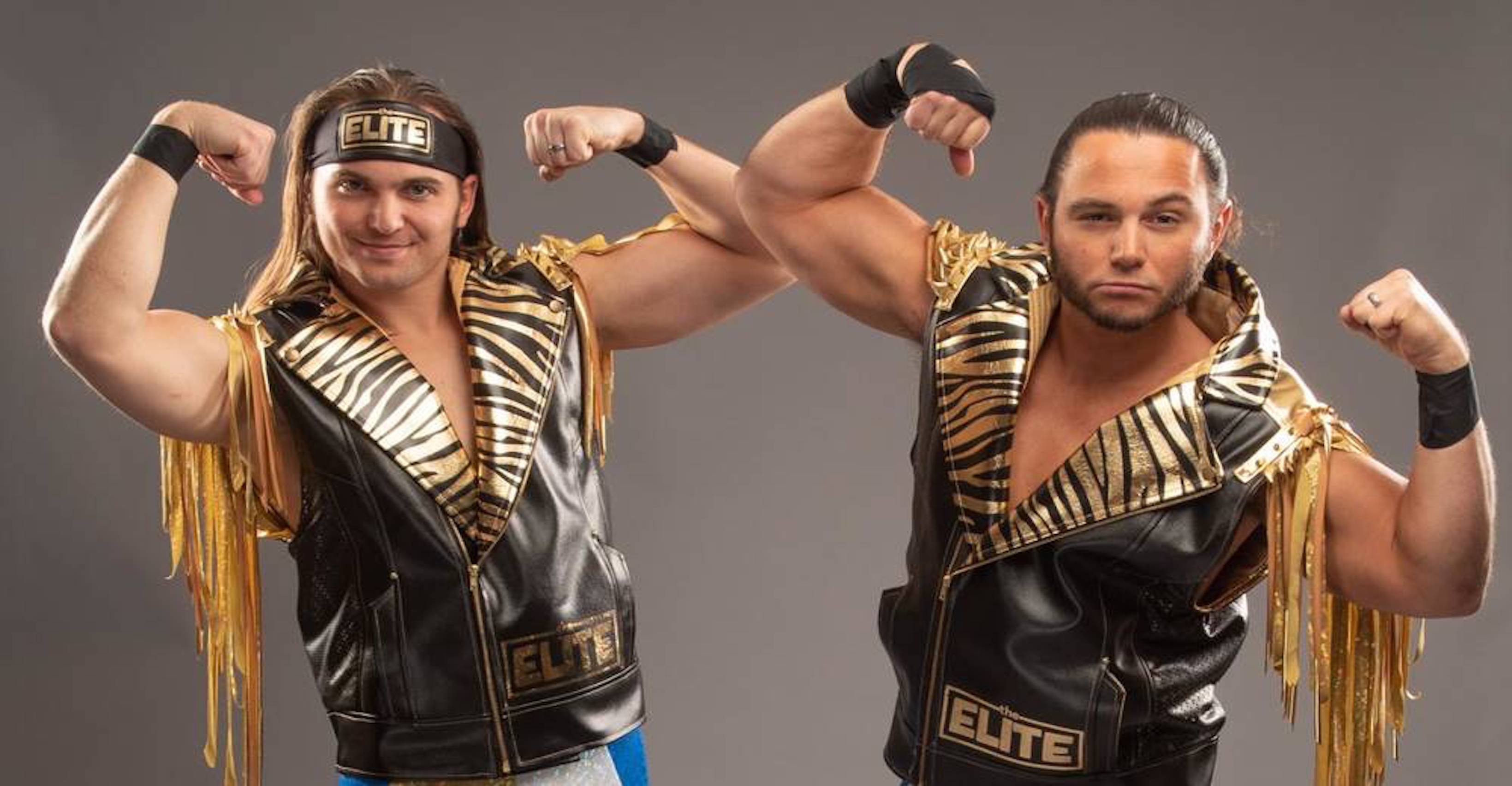 Nick Jackson of The Young Bucks recently commented on whether or not AEW will form a partnership with New Japan Pro Wrestling.
The comment came via Twitter on November 2, when a fan asked Nick if such a partnership was possible.

Jackson was straight to the point with his answer, though many fans likely did not want to hear it. Those fans have been holding out hope for several months now that Tony Khan’s new company will eventually join forces with NJPW.

It’s really not happening. Been asked this thousands of times and telling the truth is always best. Don’t want fans holding onto something that has zero chance of happening.

Though he did address the situation, Nick Jackson did not give a reason why. Fans only know that AEW and New Japan are evidently on opposite sides, with no intention of coming together. But for diehard fans who have followed this story over the past year, the reason why may be clear.

When The Young Bucks left New Japan to help create AEW, they took Cody Rhodes, Kenny Omega, Hangman Page and Best Friends with them. While this didn’t necessarily disrupt the New Japan locker room, it may have created some ill will along the way.

However when fans think of a company taking issue with AEW, they most likely think of Ring of Honor. The Elite also called ROH home at one time and both sides were on good terms. The highly successful All In event from October of 2018 wouldn’t have been possible without Ring of Honor. But not long after that event was over, The Elite decide to leave and take their high profile popularity with them.

But perhaps there are issues between AEW And New Japan that fans are not privy to. A partnership definitely appears to be a beneficial move for both sides, but it just doesn’t seem to be a possibility. New Japans’ desire to push into America would have been facilitated by a union with AEW, but that doesn’t seem to be an issue now. NJPW recently announced a new American subsidiary that will operate ini Los Angeles and will run live events from coast to coast.