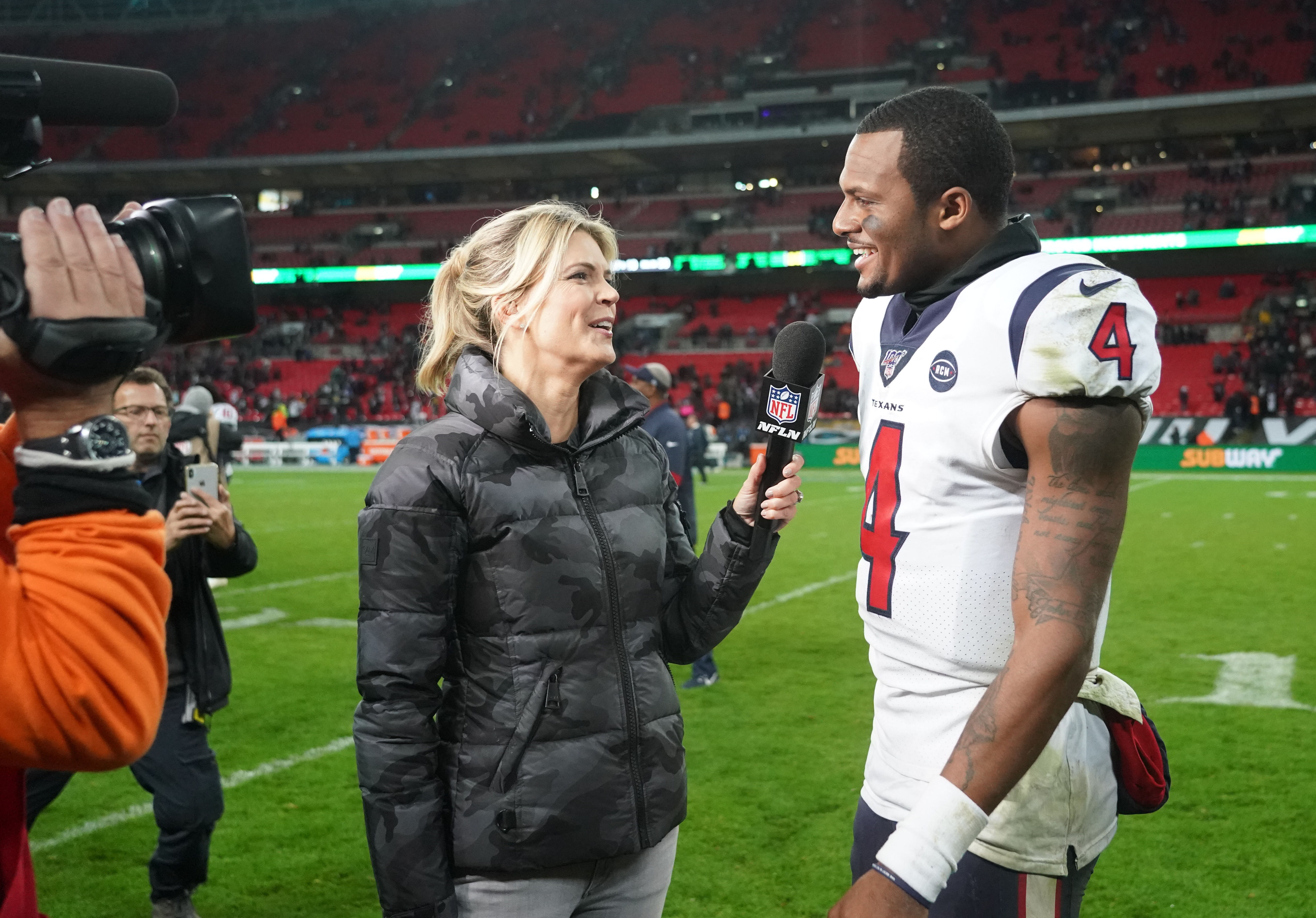 The Popeyes chicken sandwich is all the rage this weekend, as it was announced that the hot item was finally back in retail locations on Sunday.

And the viral sensation is so hot, that apparently it’s even making an impact on the NFL world.

Texans quarterback Deshaun Watson put together a great performance in Sunday’s 26-3 win over the Jaguars, having completed 22 of 28 passes, with two touchdowns, and no turnovers.

What fueled him in the big performance? It was the Popeyes chicken sandwich, apparently, according to Watson himself. He got hit in the eye on a touchdown pass late in last Sunday’s game, but he was seeing the field well this week, and apparently, it’s because the sandwich healed his eye injury.

Vikings receiver Stefon Diggs gave it some love as well, with his cleats.

It’s a magical sandwich, apparently, and Popeyes had to be happy that Watson gave it some shine on live TV.