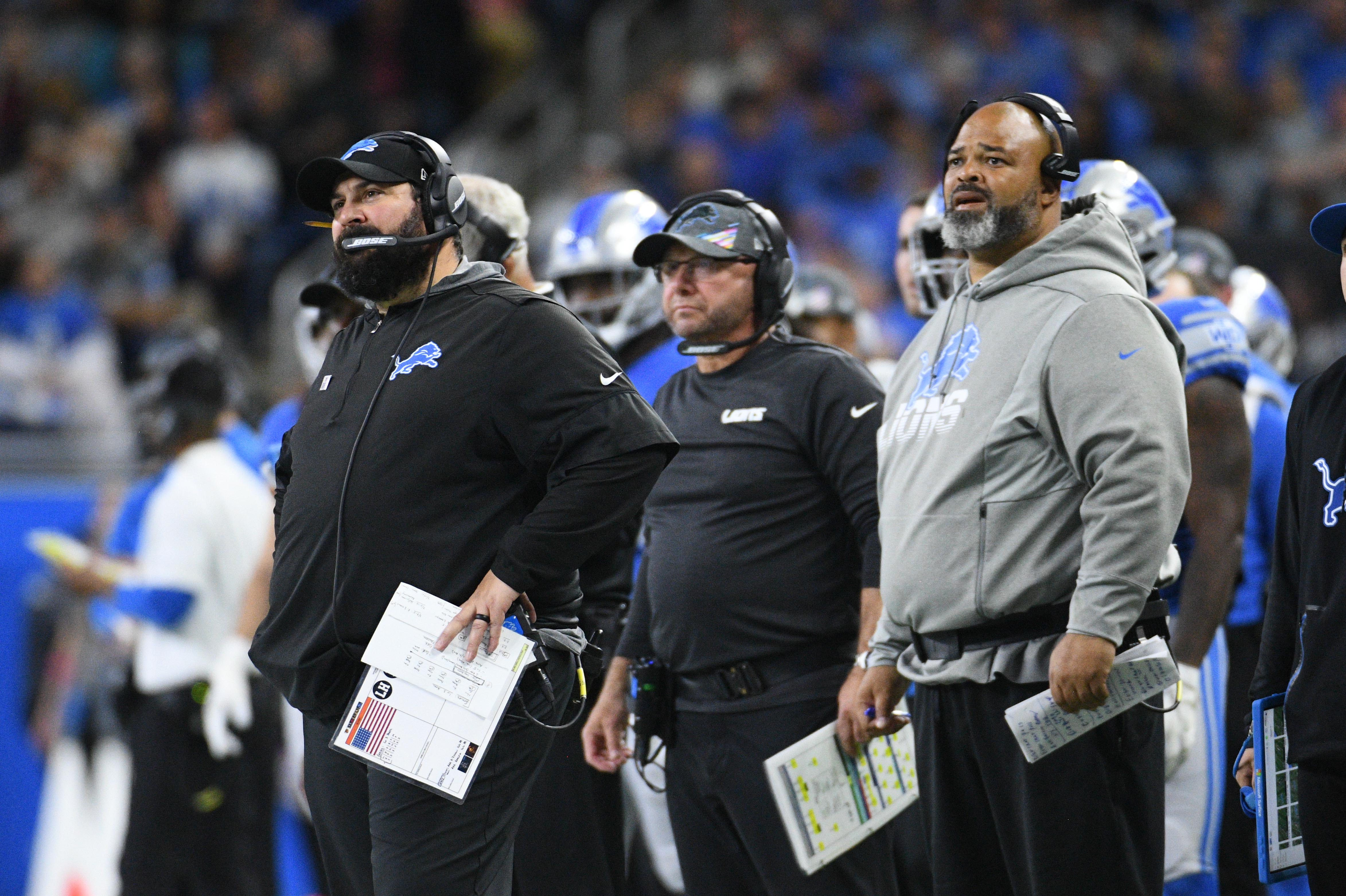 The Detroit Lions got back in the win column last week with a 31-26 victory at home over the New York Giants.

The Lions (3-3-1) snapped a three game losing streak to get back to .500 after starting the season 2-0-1. They head to the West Coast to take on the Oakland Raiders in Week 9.

Oakland (3-4) has lost two straight games (to Houston and Green Bay) after winning two in a row (over Chicago and Indianapolis).

The Raiders have to be happy to be home as they have played five straight games away from The Coliseum. They played in Minnesota and Indianapolis, had a “home” game in London against the Bears, had their bye week and then made trips to Green Bay and Houston.

Both teams are in the middle of the pack when it comes to the playoff race and every game counts with the season hitting the back stretch.

Detroit comes into this game with the 12th highest scoring offense in the NFL averaging 25.7 points per game. They also have the fifth best passing attack in the league as they are throwing for 299 yards a game.

That is due to the play of quarterback Matthew Stafford. He is having one of the best seasons of his career, as he is 12th in passing yards (2,093) and tied for second in passing touchdowns with 16. He also has only thrown for four interceptions.

Stafford and the Lions could be in for a big game through the air as Oakland has the 30th ranked pass defense by allowing 298.4 passing yards per game. Detroit also ranks fifth in the NFL with 33 plays of at least 20 yards while the Raiders have allowed 35 such plays, ranking 31st in the league.

That could bode well for wide receiver Kenny Golladay, who is coming off his best game of the season. Against the Giants, the third-year pro from Northern Illinois had six receptions, 123 yards and two touchdowns.

Starting running back Kerryon Johnson struggled and then was placed on injured reserve a couple of weeks ago. So that leaves rookie Ty Johnson, J.D. McKissic and Paul Perkins to man the backfield. Detroit also placed Tra Carson on IR after he was the starting running back against the Giants last week.

Quarterback Derek Carr has been solid so far for the Raiders as he has thrown for 1,695 yards, 11 touchdown and four interceptions. His favorite target has been tight end Darren Waller, who leads the team in receptions (46) and receiving yards (496). The return of Tyrell Williams will also boost this passing attack, as he has played in five games this year and has caught a touchdown in each game. He returned last week after missing the previous two games due to injury.

Rookie running back Josh Jacobs should also enjoy a productive day. He is sixth in the NFL in rushing yards with 620 and is averaging five yards per carry. Against a Detroit defense that can’t stop the run, the Alabama product should have a field day.

Injuries could be a big factor in this contest.

Detroit will be without some key pieces as center Graham Glasgow (back), defensive tackle Mike Daniels (foot) and safety Tracy Walker (knee) have all been ruled out. Cornerback Darius Slay (hamstring), defensive tackle A’Shawn Robinson (ankle), cornerback Amani Oruwariye (knee) and defensive tackle Damon Harrison (groin) are all listed as questionable for this contest.

I think this will be a high scoring affair. Both defenses are shaky and both offenses are good enough to take advantage of that. I think it will come down to the quarterback play and I believe Stafford will out play Carr. It should be a close game throughout and may come down to the last drive of the game. Detroit climbs above .500 while Oakland falls to 3-5 and severely hurts their playoff chances.