Your Morning Dump... Where it's taking the Celtics 24 minutes to find their rhythm 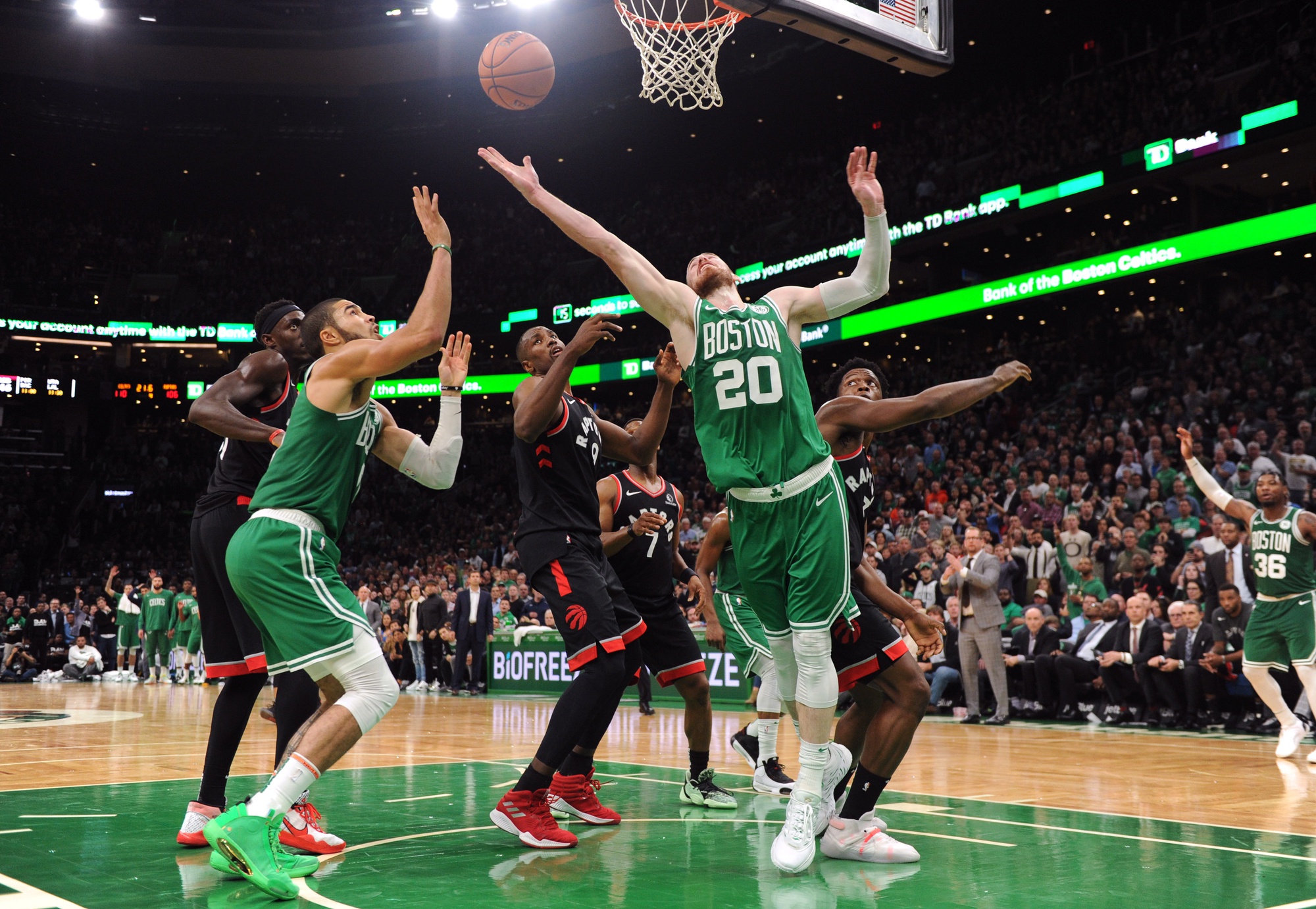 Your Morning Dump... Where it's taking the Celtics 24 minutes to find their rhythm

The Celtics have averaged just 47 points per first half this season in an NBA where scoring is soaring. The Celtics are also last in first-half field goal percentage (36.1) and 3-point percentage (24.4)…

The problem is three of the Celtics’ primary scorers — Walker, Gordon Hayward, and Tatum – are combining for 30.7 percent shooting in the first half. Meanwhile, Walker and Jaylen Brown are shooting 25 percent from the 3-point line in the first half.

Boston is No. 1 in the NBA in second-half points with 62.8. They are 10th in field-goal percentage and second in 3-point percentage (35.6). And they are a respectable 11th in free throw attempts (14.4) because of Walker, who is fifth in the NBA in attempts…

What is stunning is the trio of Walker, Hayward, and Tatum are shooting a combined 57.6 percent from the 3-point line in the second half. Walker is averaging 17 points after halftime because he is getting to the free-throw line nearly five times.

Gary Washburn offers some interesting insight into the Celtics 1st and 2nd half production.

It’s not uncommon for a team to start slowly, but what stands out to me is the Celtics’ stars are underperforming (and subsequently thriving) in unison.

Might this be proof that the guys are still learning to play effectively together? Maybe pressing early in games, or thinking too much about getting teammates involved?

I’m pulling ideas out of my a$$. But I’m willing to bet this sharp contrast by half eventually fades.

I don’t know for certain if the shooting woes contributed to the buzz cut, but I support anything that gets this kid on track.

I stand by my preseason prediction that he’ll be a difference-maker off Boston’s bench.

And finally, another update from Brooklyn.

Also: players get frustrated with one another especially when losing. Its irresponsible to overreact — especially since it wasn’t really a thing, but it is, after all Kyrie.

All eyes on him…

‘Irresponsible to overreact’ is Stage 1 of denying Kyrie is a problem. I know it very, very well.

NBC Sports – Report: Hawks did have interest in Jaylen Brown