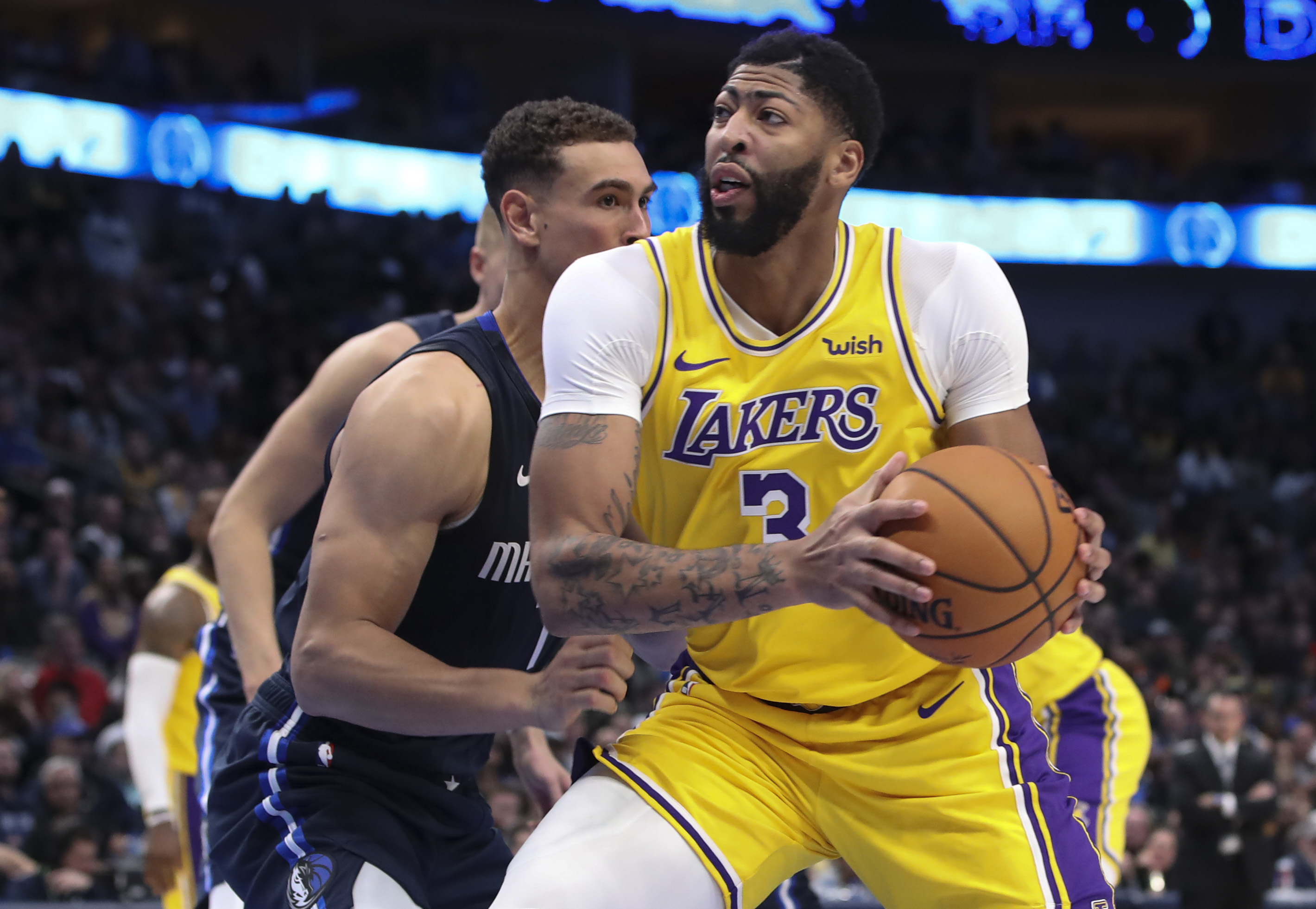 Most people would assume that Anthony Davis is a virtual lock to re-sign with the Lakers in free agency after he and his agent basically expedited a trade from New Orleans to Los Angeles this past offseason, but not so fast.

Asked at a Nike event in Chicago if he’d ever sign with the Bulls, Davis, a Chicago native, didn’t rule it out:

Lakers’ Anthony Davis asked at a Nike event with local kids if he’d ever sign with the hometown Chicago Bulls?

His response? “I am a free agent next year.” pic.twitter.com/JsSVGHDtPA

When Davis was traded from the Pelicans to the Lakers last June, he didn’t commit to re-signing with the team even though his agent, Rich Paul, also represents fellow Laker LeBron James. The rebuilding Bulls probably wouldn’t present Davis an opportunity to win a ring like the Lakers could, but we’ve seen players choose to play for the hometown team before.

This isn’t what Lakers fans probably want to hear from Davis, but it’s possible he may have been just playing to the crowd.