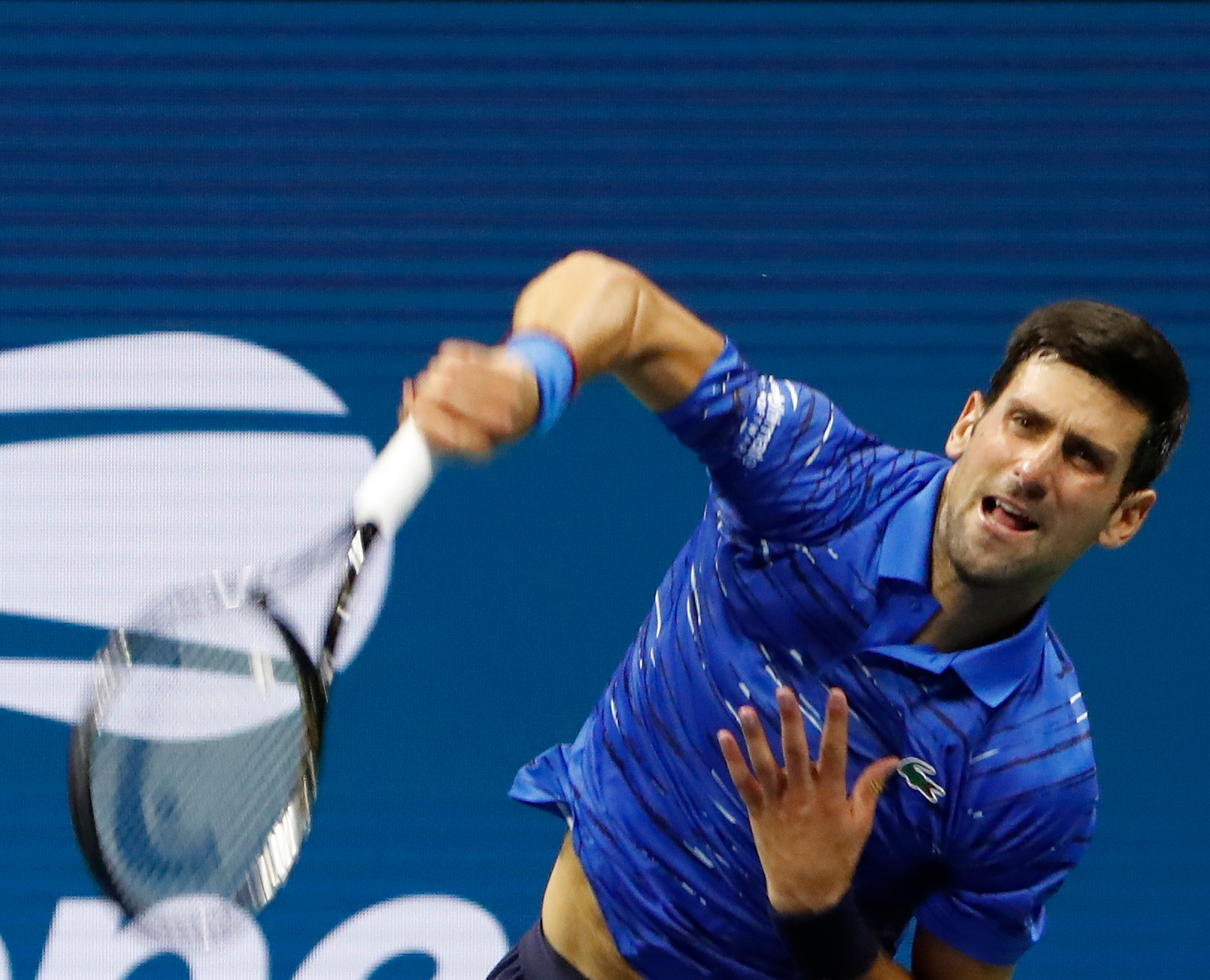 Novak Djokovic of Serbia has won the final ATP Masters 1000 tennis event of 2019. On Sunday, Djokovic defeated Denis Shapovalov of Canada 6-3, 6-4 in the final of the Rolex Paris Masters.

In Paris this past week, Djokovic won every single set he participated in. He beat Corentin Moutet of France 7-6, 6-4 in the second round, Kyle Edmund of Great Britain 7-6, 6-1 in the third round, Stefanos Tsitsipas of Greece 6-1, 6-2 in the quarterfinals and Grigor Dimitrov of Bulgaria 7-6, 6-4 in the semi-finals.

In the final, Djokovic won the match in one hour and five minutes. Ironically, Shapovalov had 11 aces compared to Djokovic’s two aces. However Djokovic was victorious as he was able to break Shapovalov in each set. It was the first career Masters 1000 Series final for Shapovalov, who won his first career ATP Tour final men’s singles title at the Stockholm Open when he beat Filip Krajinovic of Serbia 6-4, 6-4 on October 20.

It was Djokovic’s fifth title of 2019 and 111th ATP title of his career. He also won the Australian Open, Wimbledon, Madrid Open and Japan Open this year. Like the Rolex Paris Masters, the Madrid Open is part of the ATP Masters 1000 Series events. At the ATP Masters 1000 Series level, Djokovic has won 34 tournaments including the Rolex Paris Masters on five occasions.

Djokovic reached the 2018 Rolex Paris Masters final. However he lost to Karen Khachanov of Russia 7-5, 6-4.

Djokovic will now compete at the ATP Finals next week in London. Shapovalov is competing this week at the Next Gen ATP Finals in Milan. Then at the end of November, Djokovic and Shapovalov will compete in the Davis Cup Finals in Madrid. Serbia is in Group A with France and Japan. Canada is in Group F with Italy and the United States.