Podcast: Why a win for Michigan is a win for Penn State 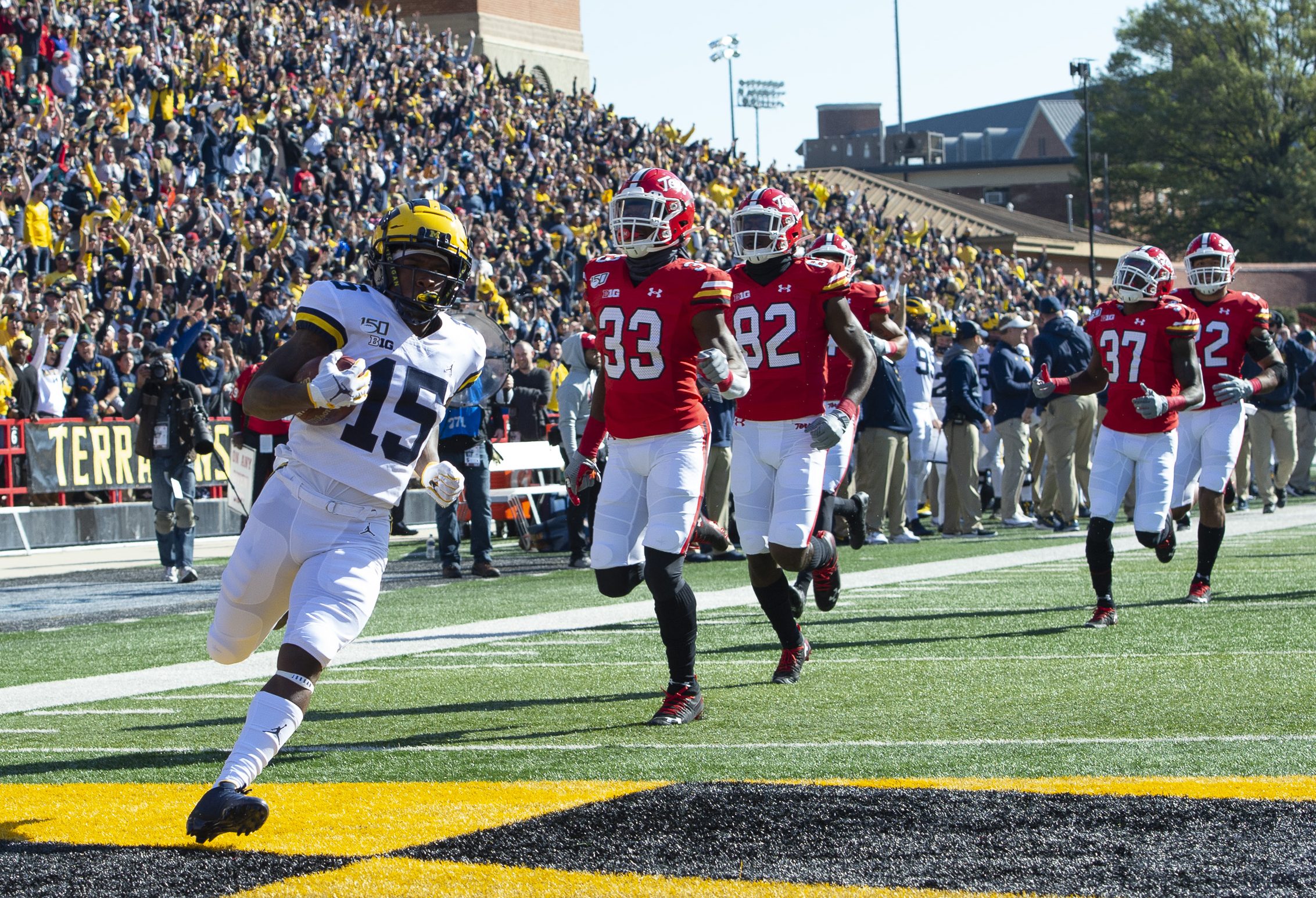 Podcast: Why a win for Michigan is a win for Penn State

Penn State was off this weekend but the Nittany Lions still managed to score a win. It’s time to become big Michigan fans if you are a Penn State fan.

In today’s episode of Locked on Nittany Lions, we take a look at everything that went down over the weekend while Penn State was on a bye week. A win by Michigan helps, while Nebraska is on the edge of another bowl-less season.

You can listen to today’s episode below…