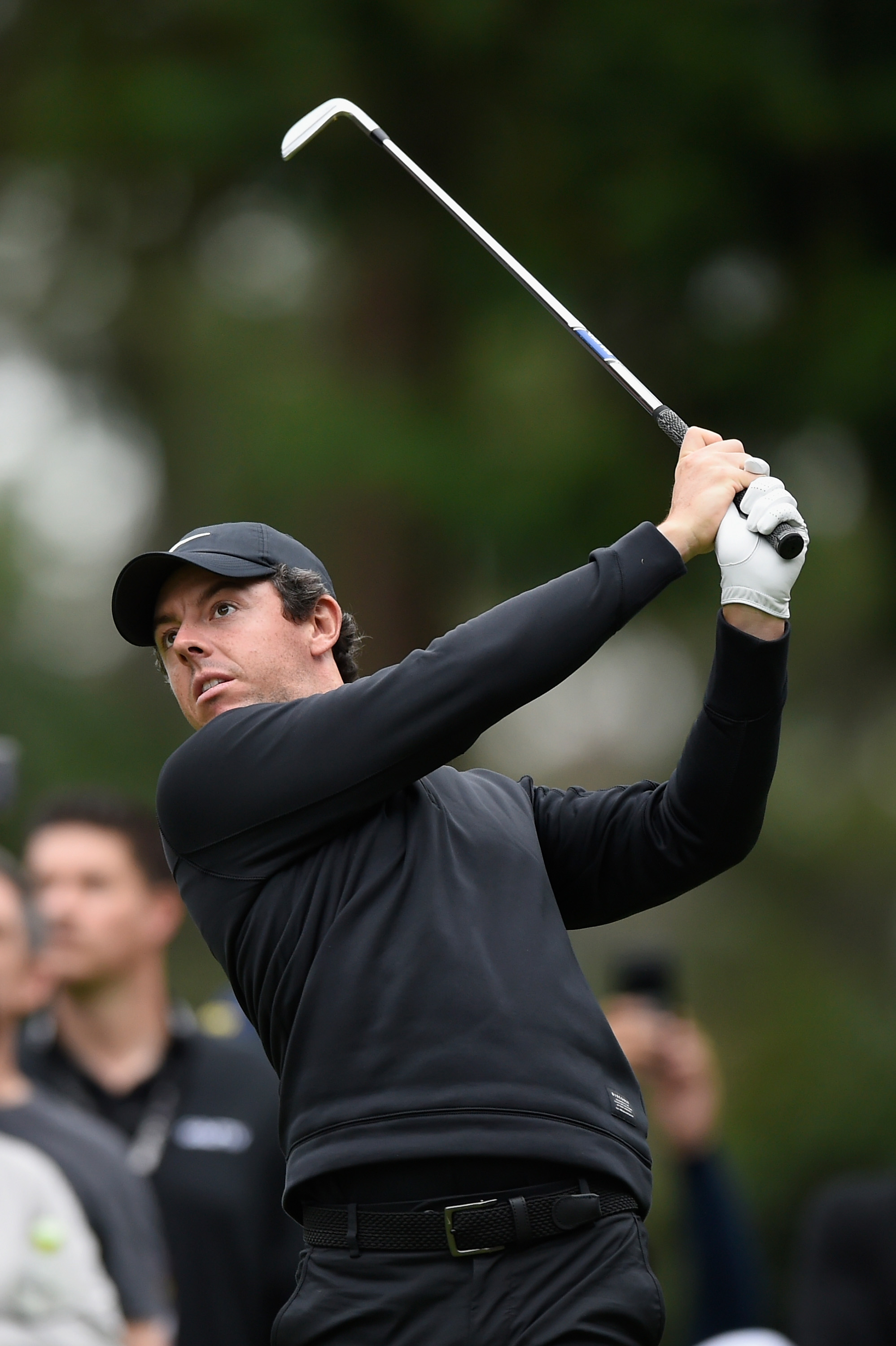 Rory McIlroy of Northern Ireland won the 2019 World Golf Championship event in Shanghai, China on Sunday. McIlroy shot a four round score of -19 after 72 holes and then beat Xander Schauffele of La Jolla, CA in a playoff.

McIlroy shot five-under par in each of his first three rounds, and then had a four-under par 68 in his final round on Sunday. In the playoff, McIlroy birdied the 18th hole, while Schauffele only came away with par. Schauffele clearly had a head cold. He was seen coughing into his sleeve on a regular basis in the fourth round and playoff.

There was one other golfer in contention throughout the first 72 holes. That was the 2010 British Open champion Louis Oosthuizen of South Africa, who was all alone in third place at -17.

This was McIlroy’s fourth championship title in a fantastic 2019 golf season for the Northern Irishman. In addition to the title in China, McIlroy won the The Players Championship in northern Florida (considered the fifth major on the PGA Tour), the RBC Canadian Open at the Hamilton Golf and Country Club in the Canadian province of Ontario and the Tour Championship at the East Lake Golf Club in Atlanta, GA. At the Tour Championship, McIlroy won the title at -18, with Schauffele once again finishing in second place. This time Schauffele had a score of -14.

Even though McIlroy has won four significant PGA events in 2019, none of them were majors. That is why McIlroy is only second in the world. He is behind Brooks Koepka of West Palm Beach, FL. Koepka won the PGA Championship in 2019 from Bethpage Black, NY and captured his first career World Golf Championship title in winning the St. Jude Invitational in July.