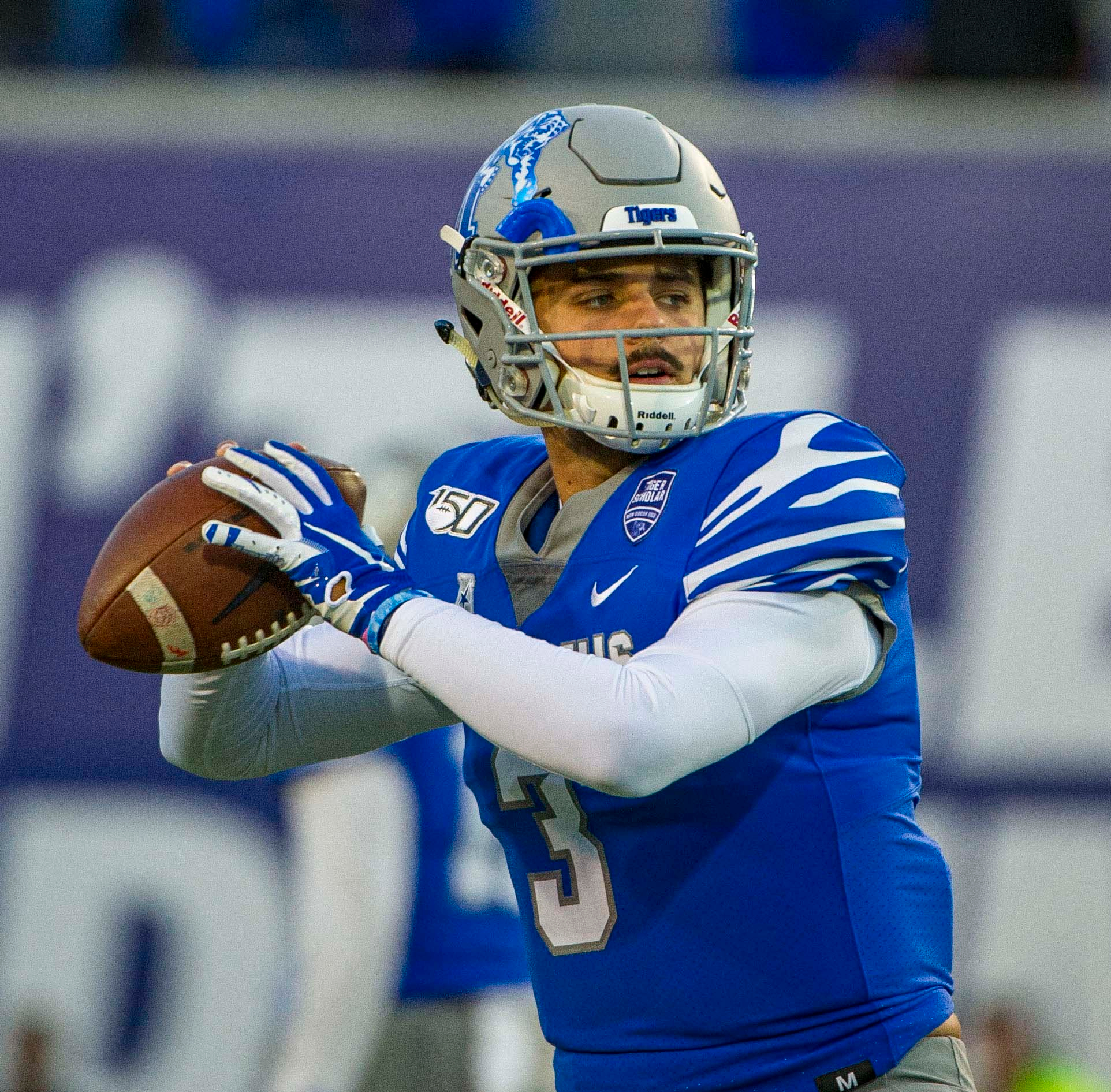 Many people expected there to be a lot of points scored Saturday night in Memphis in the elite American Athletic Conference matchup between Southern Methodist University and Memphis University. Not a lot of people would have expected the teams to combine for over 100 points.

The 24th ranked University of Memphis Tigers pulled out a 54-48 win over the previously unbeaten 15th ranked Southern Methodist University Mustangs. With the win, the Tigers improved to 19th in the NCAA rankings and the Mustangs dropped to 23rd.

Both the Tigers and Mustangs now each have a record of eight wins and one loss. However, it was a devastating loss for Southern Methodist as they saw their chances of having an undefeated season come to an end.

Only once in the Mustangs history have they gone through their entire season winning all of their games played. That came in 1923 when they had a record of nine wins and zero losses and were Southwest Conference Champions.

On Saturday, the Tigers passing attack was in full force. Quarterback Brady White of Newhall, CA completed 19 of 33 passes for 350 yards and three touchdowns. From the wide receiver perspective, Damonte Coxie of Reserve, LA and Antonio Gibson of Stockbridge, GA had massive games. Coxie had seven catches for 143 yards and two touchdowns and Gibson had six catches for 130 yards and one touchdown.

Mustangs quarterback Shane Buechele of Arlington, TX did have 456 passing yards himself and three touchdowns. but it was not enough. On the ground, Tigers running back Antonio Gibson of Stockbridge, GA only had three carries, but one carry was huge as it was for 78 yards and a touchdown.