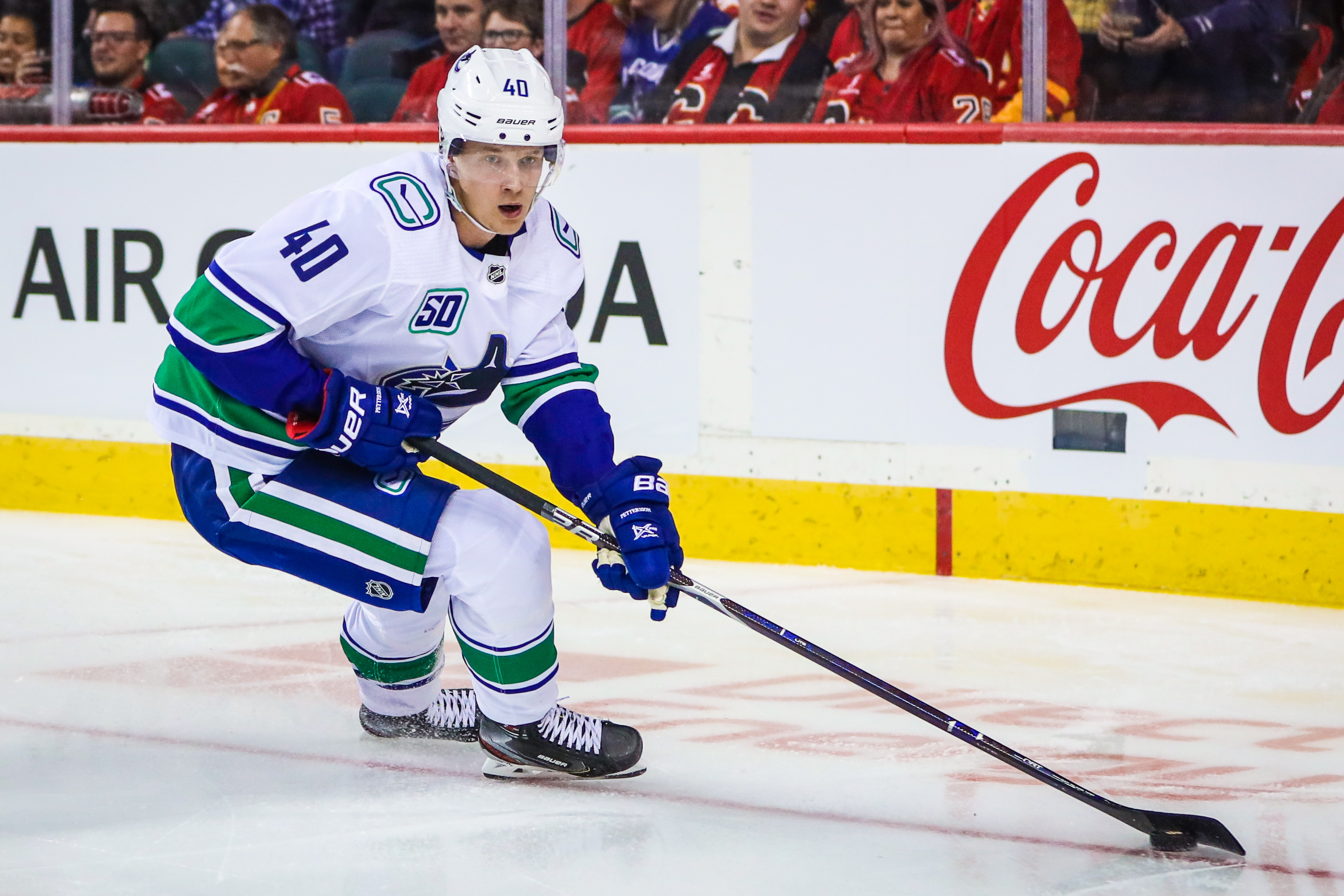 The Vancouver Canucks continue to be one of the more pleasant surprises of the 2019-20 National Hockey League regular season. On Monday, Elias Pettersson of Sundsvall, Sweden was recognized for his hot start as he was named the NHL’s first star of the week for the dates October 28 to November 3.

In four games, Pettersson had three goals and six assists for nine points. He was a +2 with four power play points, 12 shots on goal, three hits, two blocked shots and one faceoff win.

Pettersson had his best game of the week with a four point performance in a 5-3 Vancouver Canucks win over the Los Angeles Kings at Staples Center on October 30. Pettersson notched one goal and three assists. Two of Pettersson’s assists came on a pair of goals by Brock Boeser of Burnsville, MN. In this two goal Canucks win, Boeser also registered his third career hat trick.

One could argue the Canucks are exceeding expectations in 2019-20. They are clearly in the thick of things in the Pacific Division with a record of nine wins, three regulation losses and two losses in extra time for 20 points.

The Pacific Division is extremely competitive at the moment with four points separating six teams. The Edmonton Oilers lead the division with 22 points. They are followed by the Canucks in second place at 20 points. The Arizona Coyotes and Anaheim Ducks are at 19 points, and the Calgary Flames and Vegas Golden Knights are at 18 points. The Canucks next host the Stanley Cup champion St. Louis Blues on Tuesday.