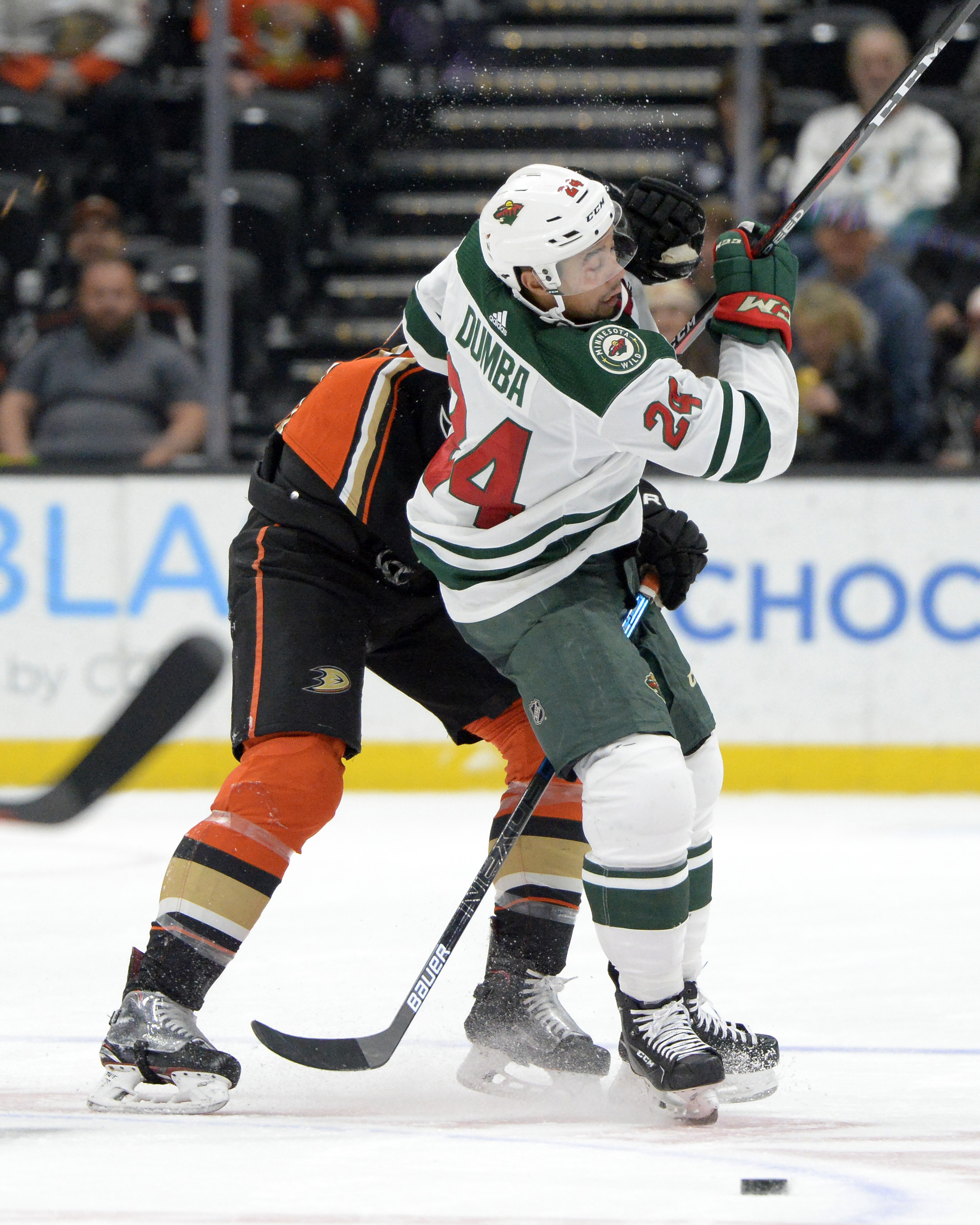 Mistakes. We’ve all made them. Some big, some small. If you’ve made one mistake, you’re bound to make another at some point in your lifetime. However, the hope is that you don’t make the same mistake again. Sometimes, you can even learn an important lesson from another person’s mistake. It’s the learning process from those mistakes that is the most important. My late father told me that the day you stop learning is the day you stop living. However, some people are better at learning than others. Part of that learning experience also involves taking responsibility for our mistakes. Again, some people are better at it than others. The worst though are those who refuse to accept any responsibility for their mistakes or refuse to learn from their mistakes. Sadly, the blame then has to fall on the shoulders around that person.

The fortunes and failures of professional sports teams are dependent on those very mistakes. These mistakes can be everything from draft picks and free agents, to contract details, to front office hirings. For the Minnesota Wild, we have been mired in mistakes for a long time. While there was a lot of excitement back in 2012 when the Wild bagged the big free agent duo of Zach Parise and Ryan Suter, revisionist history has many thinking this was an unwise personnel decision. Their pricey contracts have limited the team in bringing in other needed players via free agency. Overpaying players is one thing, but it’s other contract details that cause even more grief. Too many players on this team have no-trade and/or no-movement clauses in their contracts. So instead of being able to deal more expensive, veteran contracts, the Wild are forced to deal younger players. So you keep older (and often slower) players and deal players with any kind of upside and speed. Previous general managers Chuck Fletcher and Paul Fenton are definitely guilty of these mistakes, so hopefully Bill Guerin doesn’t repeat these mistakes. All I know, is he better not re-sign players like Mikko Koivu and Eric Staal when their contracts are up.

Tonight’s opponent has either learned from other people’s mistakes or are just being smart and attempting to avoid the mistakes that many make. One of the biggest decisions they made, was to buy out Corey Perry. Now while a portion of his contract will remain on their books until 2022-23, it’s still better than having Perry’s full salary on their roster for the duration of the contract. Now this season and the last two seasons are in the $2-million dollar range, next season they will get dinged for $6.6 million. I don’t know about you, but I would gladly welcome some contract buyouts myself. The other thing (and probably the most important thing) that the Anaheim Ducks have done is to seriously work on becoming faster and younger. And with Ryan Kesler’s hip surgery, his absence opens the door for a young player to step up and make his mark on this team. Fortunately for Anaheim, is that they have plenty of young players with some talent to step in. But better yet, it appears that no one is standing in the way of their new head coach Dallas Eakins from actually utilizing those younger, faster players. Must be nice.

While Anaheim isn’t exactly tearing up the league in offense this season, I think they’ll take their current place in the standings when it comes to scoring compared to how they ended last season. Again, this opens the door for players who want to make a name for themselves. However, it’s their team defense that balances out their current lack of scoring. Right now, Anaheim is being extremely stingy when it comes to letting the opposition score. I feel like Anaheim has always been stingy when they’ve played Minnesota, and I doubt that tonight will be much different than what has happened over the years. I wish there was at least one team stat that the Wild had that was somewhat decent, but that seems to not be the case this season. Where the Ducks have a goals against per game to be proud of, Minnesota has none of those. The best team stat they have is the middle of the pack penalty kill. Sadly a middle of the pack penalty kill rarely wins you games. The stat we need to win games is the goals, and we’re not getting nearly enough of those.

There have been many mistakes this season and in recent seasons by the Wild. So far, we have yet to see anyone really take responsibility from their mistakes or learn from them. This team will not turn around until as an organization they do.