Isaiah Thomas explains why he chose to sign with Wizards 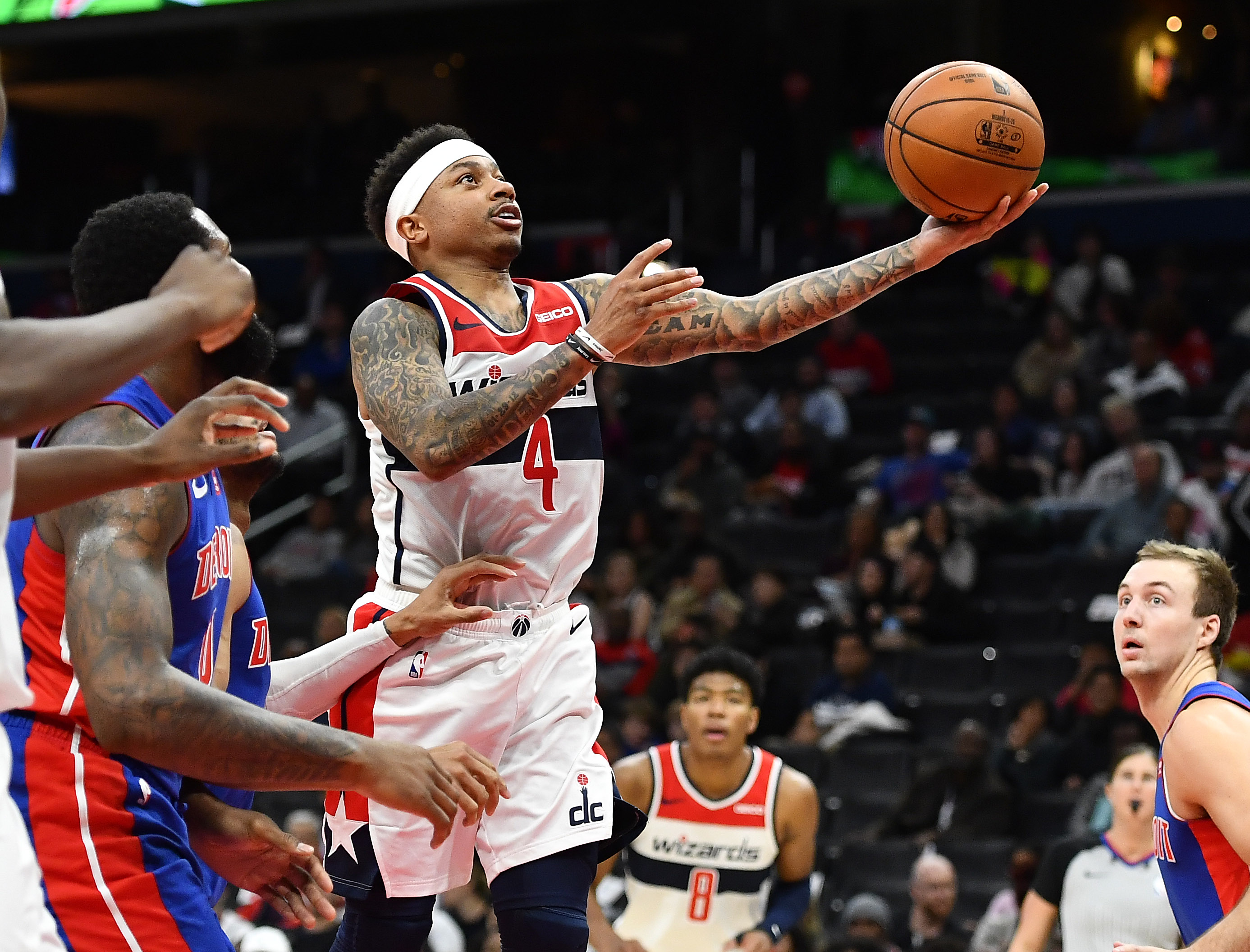 Isaiah Thomas explains why he chose to sign with Wizards

Isaiah Thomas suited up and started in his first game since March 2018 on Monday night, and he appeared grateful to have gotten the opportunity to do so.

Sure, it helped that the Wizards are a bit shorthanded, so Thomas was bumped up into a starting role. He did struggle from the field in the game against the Pistons, going 4-for-12 for nine points. He did dish out six assists, though, and it’s understandable that he’d be rusty shooting the ball.

Thomas explained why he chose to sign with the Wizards, in speaking to the media after the 115-99 win.

“I chose the Wizards because they looked me in the eye, and told me they would give me an opportunity and I can’t thank them enough,” Thomas said.

"I chose the Wizards because they looked me in the eye and told me they would give me an opportunity and I can’t thank them enough.”

“There were dark days,” Thomas said, via the Associated Press. “I mean, it’s rehab. And for me to go through that for two years, it was tough. I’m not going to lie to you. And it did break me at times. But … it can’t storm forever. The sun has to come out at some point.”

“I’m never going to quit. No matter what. I’ve been through real-life situations that’s bigger than basketball.”

It’s great to see IT4 back ballin’ out on the court.