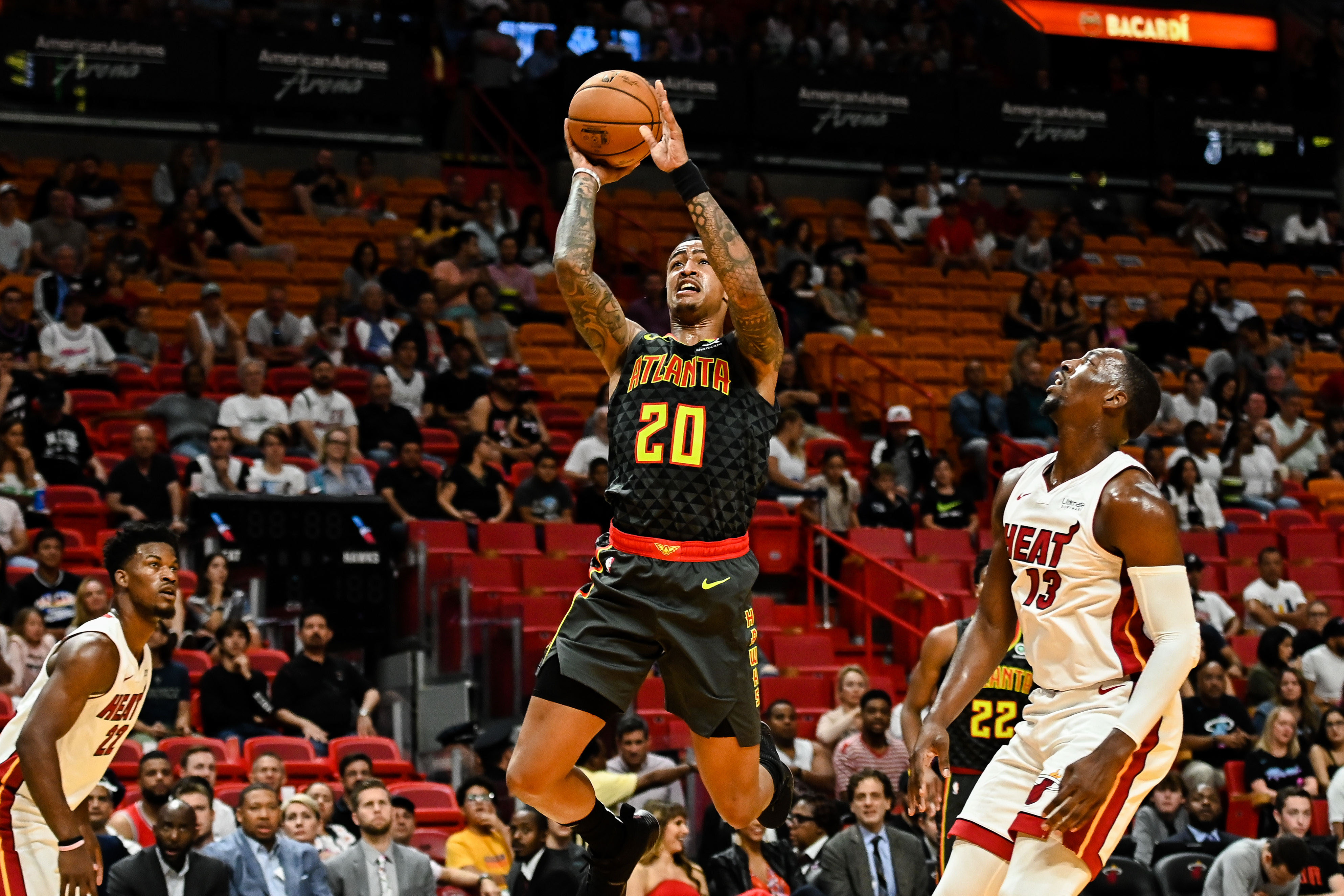 One of Atlanta’s promising young players will be out for a while due to suspension.

The former 19th overall pick is coming off a season in which he averaged 19.5 points and 9.8 rebounds in just his second year in the league. Through five games this season, he was the Hawks’ second-leading scorer (17.0) behind Trae Young and their top rebounder (8.8).

Collins said in a statement that he plans to fight his suspension.

This is a huge blow to the Hawks and Collins’ development heading into a pivotal third year. Not only that, but the suspension will cost Collins $610,582, according to ESPN’s Bobby Marks. This is the third instance of a player violating the Anti-Drug policy this year. Brooklyn’s Wilson Chandler and Phoenix’s Deandre Ayton were the other two.