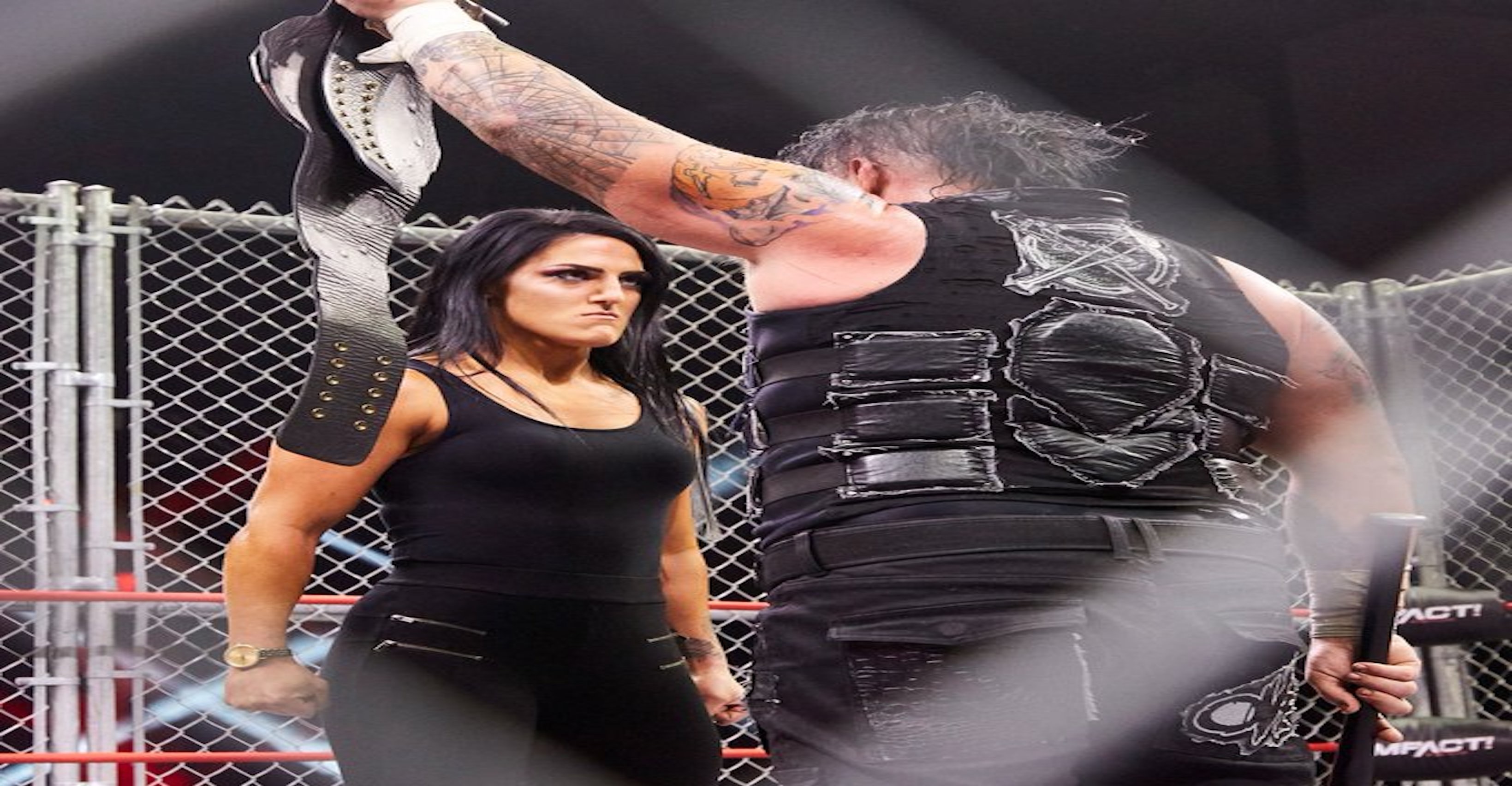 Blanchard has been feuding with Callihan over the past few months and that feud has included a one-on-one match, where Tessa more than held her own in the ring.

Anderson admitted that he did not see the match, but he did approach it from a real world perspective.

“I would have to see it and break it down in my head and as a human being first, see if I’m gonna buy any of that. Because it’s hard to become a wrestling fan unless you have a working knowledge of what you’re looking at, as that fan who goes ‘well okay, I’ll buy that, she outmaneuvered him a little bit.’

I would have to see the match and just see, is she mowing this guy down? I don’t know Sami personally, but I’ve heard he’s a pretty tough kid, I’ve seen him wrestle a few times on TV and he beats his own body up pretty good, so I imagine he is a tough kid.”

Arn also commented on how a Tessa Blanchard win may look, while acknowledging how far women’s wrestling has come.

“I’m not sold on that being a 50/50 situation, where all things are equal. Tessa beats Sami Callihan straight up? I don’t know. But certainly, women have evolved and made themselves a huge, huge, huge commodity in this industry.”

Anderson went on to praise talents like Becky Lynch, Charlotte Flair, Sasha Banks and Natalya, all of whom have become top draws in the sport today. He said that any combination of today’s best female stars can steal the show and that he’s “very proud of them.”

Arn spent nearly 20 years working as a road agent in WWE, before leaving the company in February of 2019. He made an appearance at AEW’s All Out on August 31, leading many to believe that a position with the new company may be on the way for the Four Horseman founder.