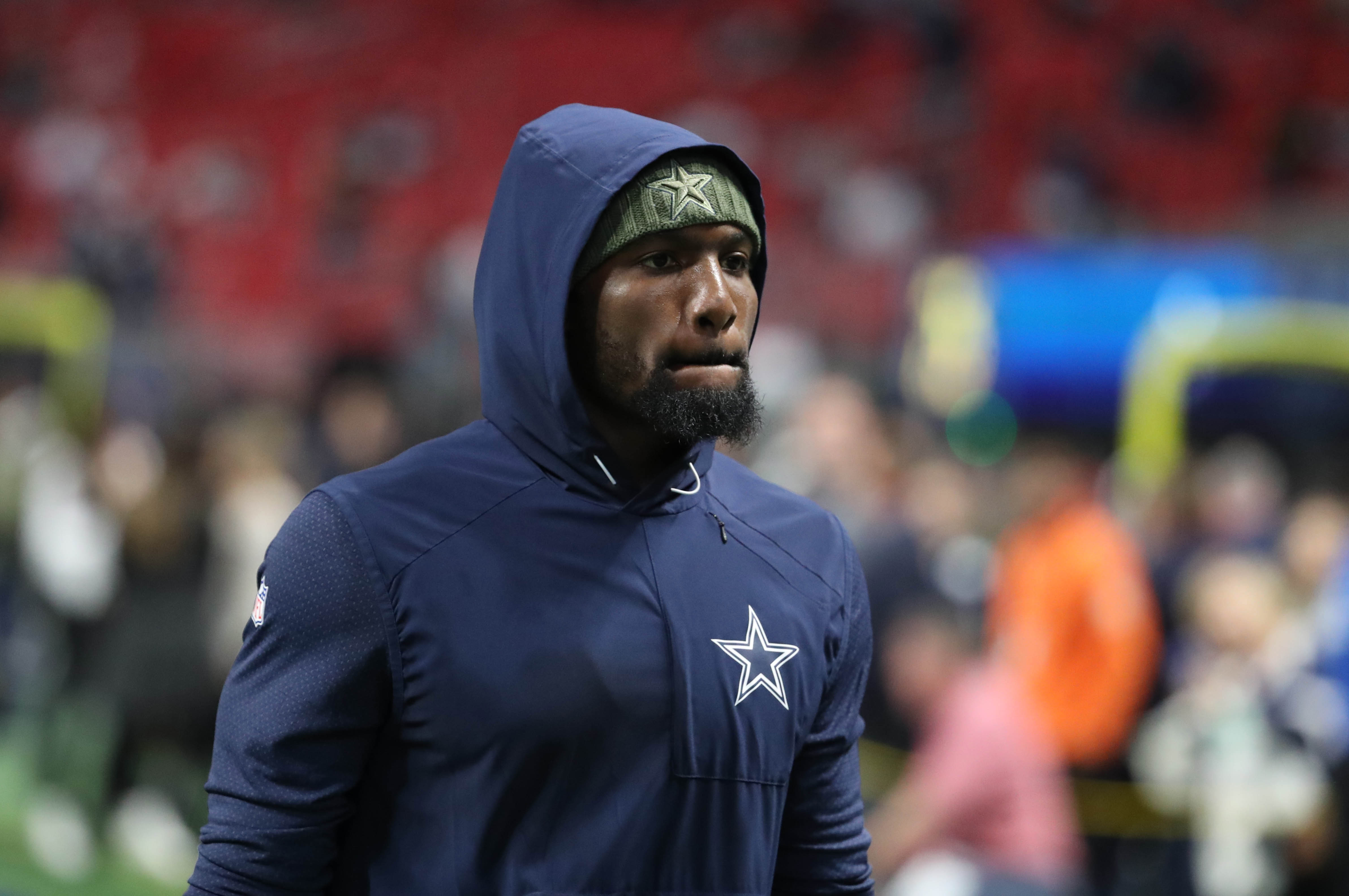 Cowboys legend Dez Bryant spent nearly the entirety of his career with the team, having been drafted in the first round back in 2010, and sticking around in Dallas until 2017.

Bryant was optimistic about getting an opportunity to catch passes from future Hall of Famer Drew Brees in New Orleans afterward, but an Achilles injury he suffered during practice prevented him from doing so.

As such, Bryant has remained unsigned, but he’s continued to work out, and has posted videos of him doing so. Not only that, he and his agent appear to be trying to get him an opportunity to latch onto an NFL team for their stretch run.

I’m not trying to go nowhere and be a starter on a team I want to contribute because I know I will be able too… I’m feeling good… in two weeks I’m going to reach out to teams and see what happens…. let’s go X

Dez has not played in an NFL game since the 2017 season, when he appeared in all 16 games, hauling in 69 receptions for 838 yards (six touchdowns). He could possibly benefit a team in the red zone, as he’s a big target, and has good hands. The Packers, Colts, Seahawks and Steelers could all use another receiver, so it’ll be interesting to see if Bryant gets any phone calls from teams interested in his services.