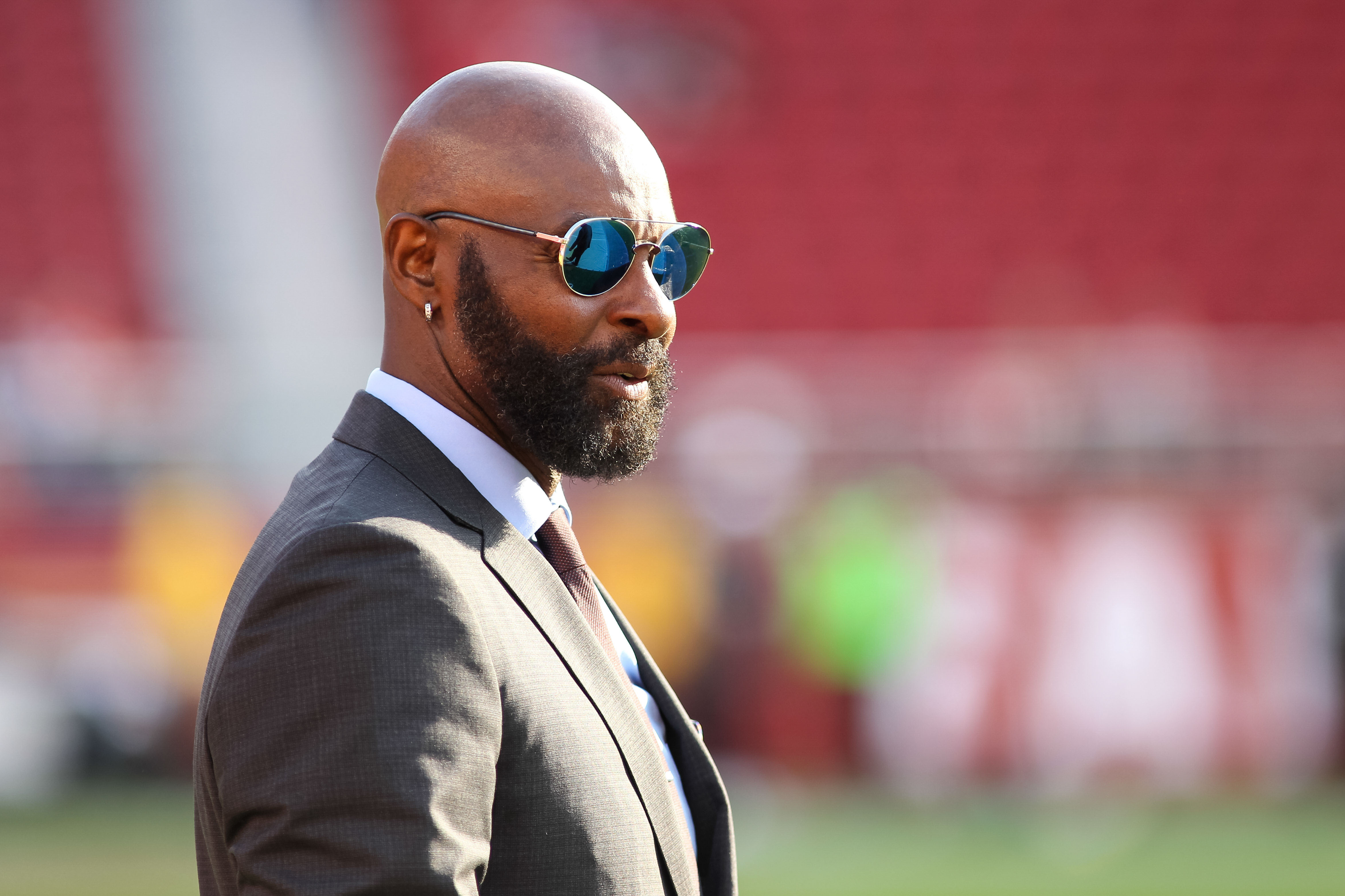 49ers legend Jerry Rice is the GOAT, as no other receiver who ever played the position was as dominant as he was, nor did they put up the numbers he did.

Rice leads all NFL receivers in both all-time passing yards and receptions — a record that may never be broken, given how players have a shorter shelf life nowadays, with the physical nature of the game, and all the injuries that come along with it.

So it’s clear that he knows the receiver position as well as anyone, and when he speaks, everyone listens.

That’s why when Rice made an appearance on “Good Morning Football” this week and stated that Edelman has the best footwork of any receiver in the NFL, he made headlines immediately after doing so.

He also added this:

“What I like about him too is his physicality,” Rice stated. “He throws his body all over the field.”

Hey Jerry Rice, which WR has the best footwork?

That’s a fair take, and Rice may be right, but Michael Thomas and Larry Fitzgerald should be in that conversation as well.