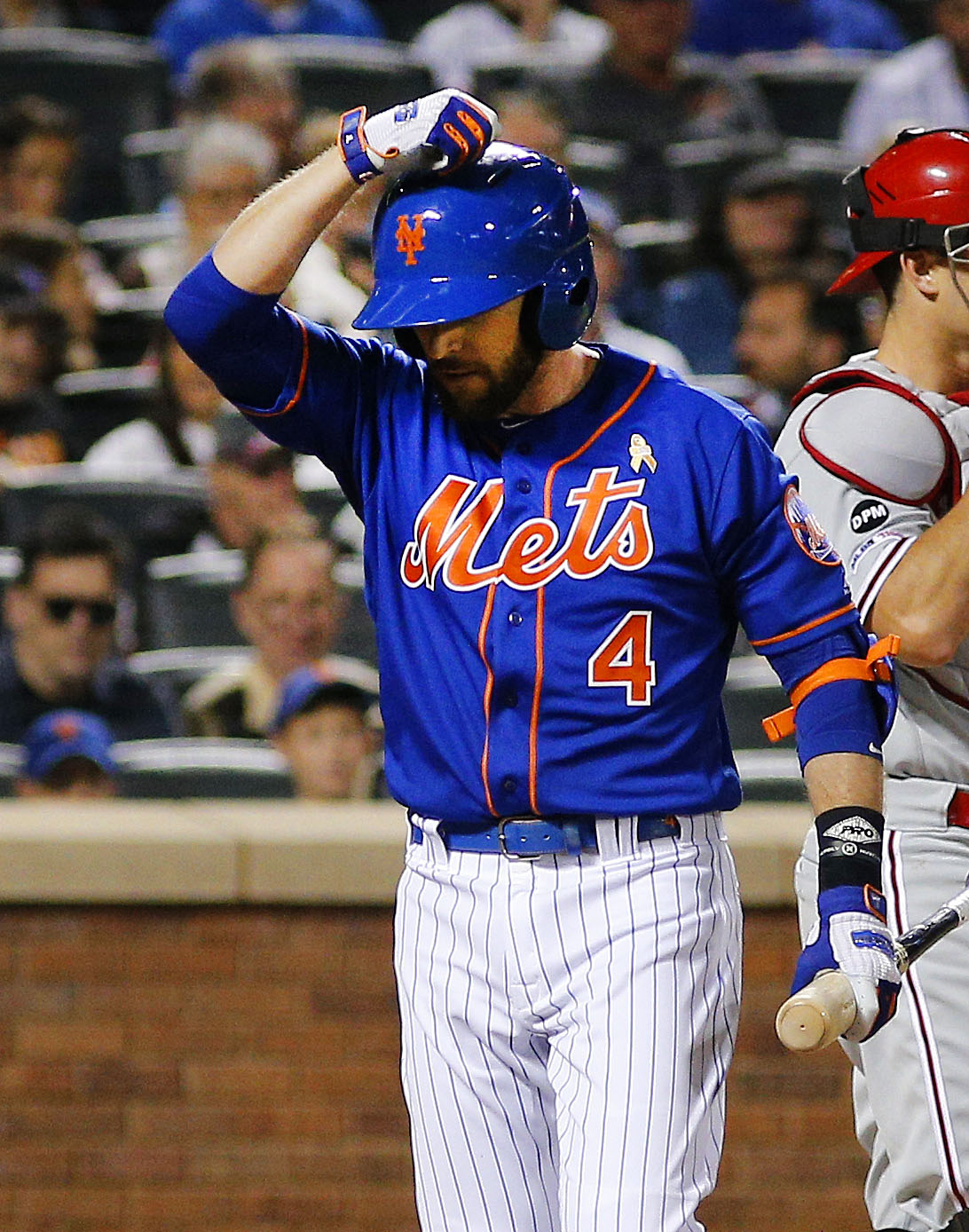 Now that the 2019 season is over for the New York Mets, we have been looking back at the year that was. After taking a more general view of the offense, pitching, and coaching staff, it’s time to take a deeper dive into the Mets’ players. This series will take a look at every player on the roster for the Mets at the end of season from A (Pete Alonso) to Z (Daniel Zamora). The review will look at their season statistics, stories, and what role (if any) they will have next season. We continue the series today with a look at infielder Jed Lowrie.

Story: After a big year as a de facto leader on the Oakland A’s, Jed Lowrie cashed in with a two year, $20 million deal with the New York Mets. The move was regarded as a shrewd one for new GM Brodie Van Wagenen, with the switch hitting infielder viewed as a key piece to improve the club’s depth. Things started to go wrong almost immediately, when Lowrie suffered a knee injury right after he arrived at camp. That injury sidelined him through the start of the year, and it took a long time to even get Lowrie on a rehab assignment. Just as it looked like Lowrie was closing in on a return, he suffered a hamstring injury, and at that point he fell off the face of the earth. for a few months. Lowrie finally hit the rehab trail again in late August and was activated in September, where he served as a bat off the bench with  the Mets fighting for a playoff spot. The end result was a completely lost year for Lowrie, who is still looking for his first Mets’ hit.

It was easy to forget Lowrie was on the team in 2019 (heck we did, considering his entry is a few days later than it should have been alphabetically), but the nagging injuries made him a complete non-factor.

Lowrie was never truly healthy in 2019, so the Mets have to hope that they can get an actual return on their investment in 2020. Given the emergence of J.D. Davis and Dominic Smith, at bats may be harder to come by for Lowrie, who will probably have to split playing time with those two going forward. There is a role for Lowrie, however, especially if the Mets are committed to getting Robinson Cano more rest going forward to keep him productive into his late 30’s.

Check back tomorrow as our Player Review Series continues with a look at relief pitcher Chris Mazza!