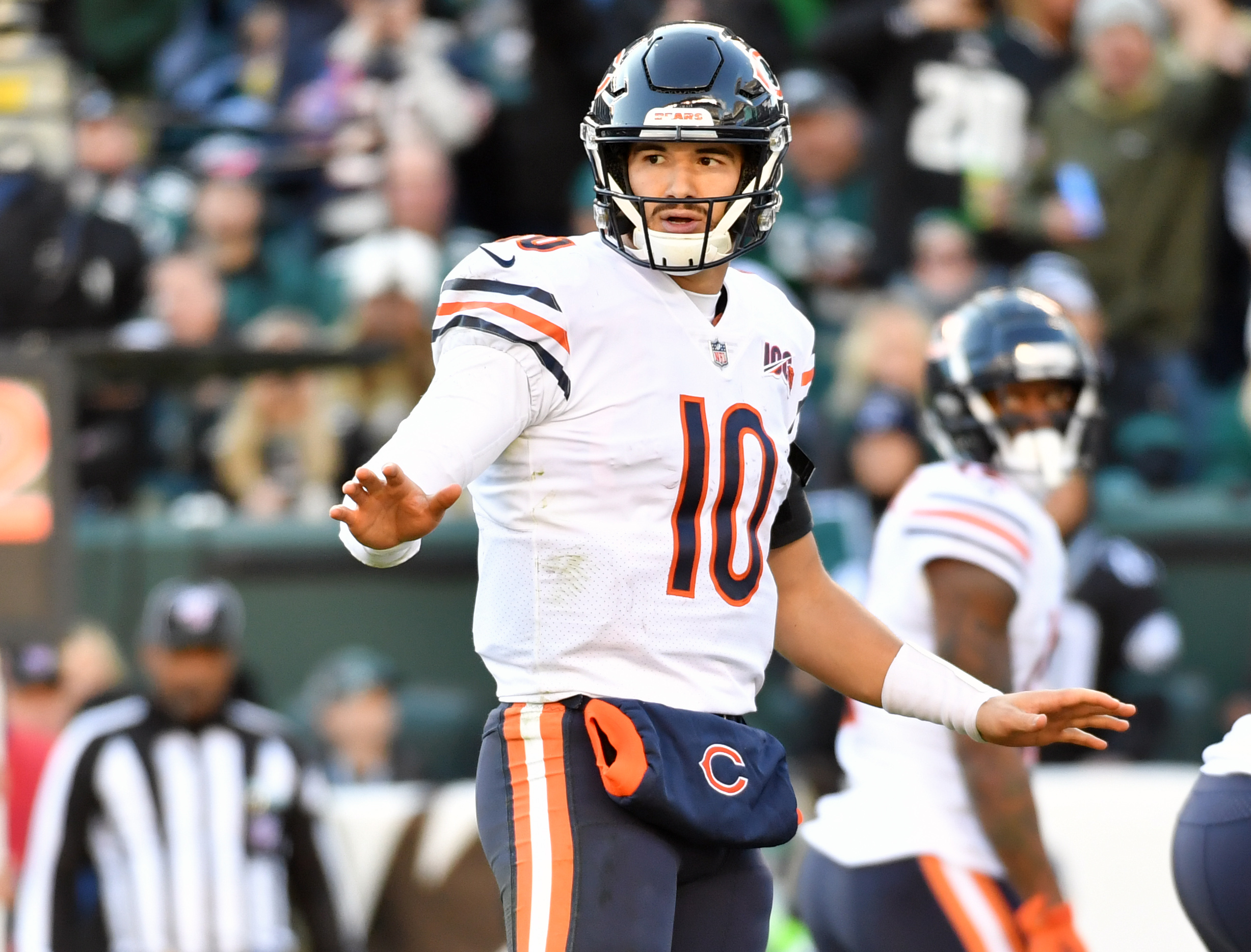 The Bears’ struggles this season have given the talking heads on TV plenty of material to work with, but Mitchell Trubisky is having none of it.

In fact, the criticism has gotten so bad that the Bears quarterback is trying to get some of the televisions at the team facility turned off, so he doesn’t have to listen to it.

Mitch Trubisky said he’s trying to get some of the televisions inside Halas Hall turned off. He’s tired of watching people criticize his team on TV.

Chicago was a playoff team just a year ago at 12-4, but the Bears have seriously underwhelmed at 3-5 halfway through this season. Not only does the team look bad, but Trubisky, the No. 2 overall pick in 2017, has taken a big step back in his development, so much so that the future of the quarterback position in Chicago is looking like it might be up for grabs real soon.

Trubisky can avoid the criticism on TV all he wants, but the only way for it to truly go away is to play better.