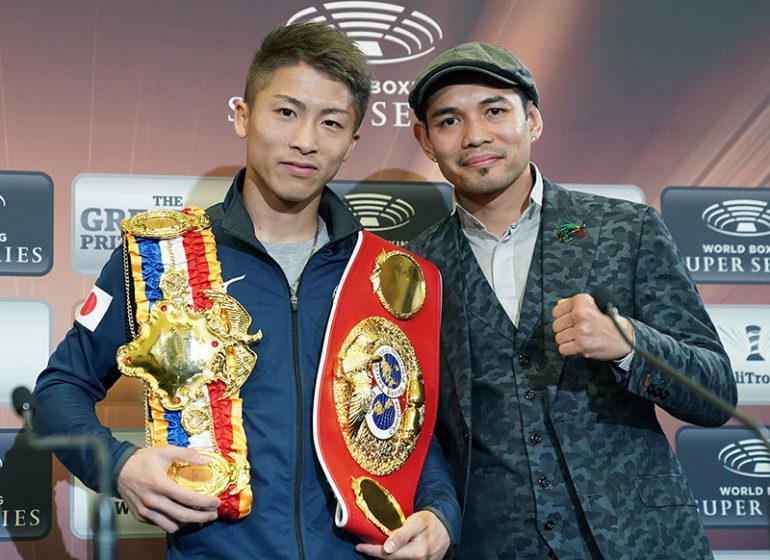 Luke Irwin: Donaire has Mr. Magooed his way into the finals here. First, in his bout with Ryan Burnett in the quarterfinals, Burnett suffered a back injury so horrific it made him retire. Then, after lucking into the semifinals, Zolani Tete had to pull out late and Donaire crushed his late-notice replacement. Now he’s hook-and-crooked his way into the finals, and with respect to Tajiri, Inoue is the real Japanese buzzsaw. He’s quite possibly the most violent and relentless fighter in the world today, any discipline. He’s a machine, and I don’t know I’d take 2012 Donaire to beat him, let alone the 2019 version. Inoue via R5 KO. 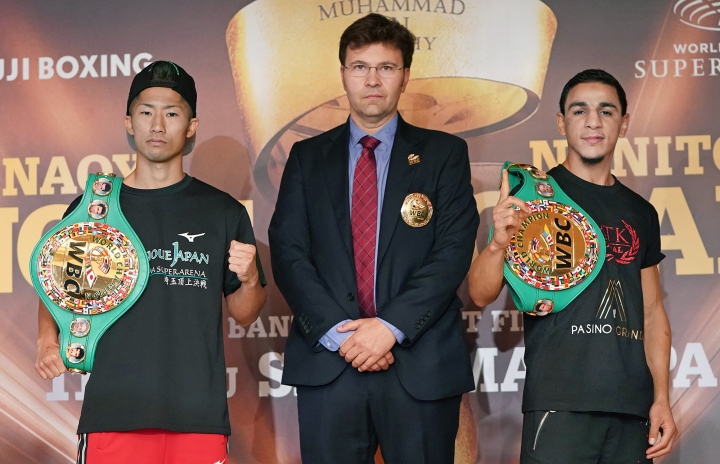 Luke: An actual by-god unification bout between a sitting champion and an interim champ?! A sanctioning body that’s not content having interim champs for years?!?! A Christmas miracle! A fat goose for everyone! But anywho, Inoue might not have the raw talent of his older brother, but few boxers alive do. He’ll be a world champion, I’d put lots of cash on it, but he just needs a little more time in the oven and needs a big win over a former world champion. He’s very young, and very raw, but his time will come. Oubaali via UD.