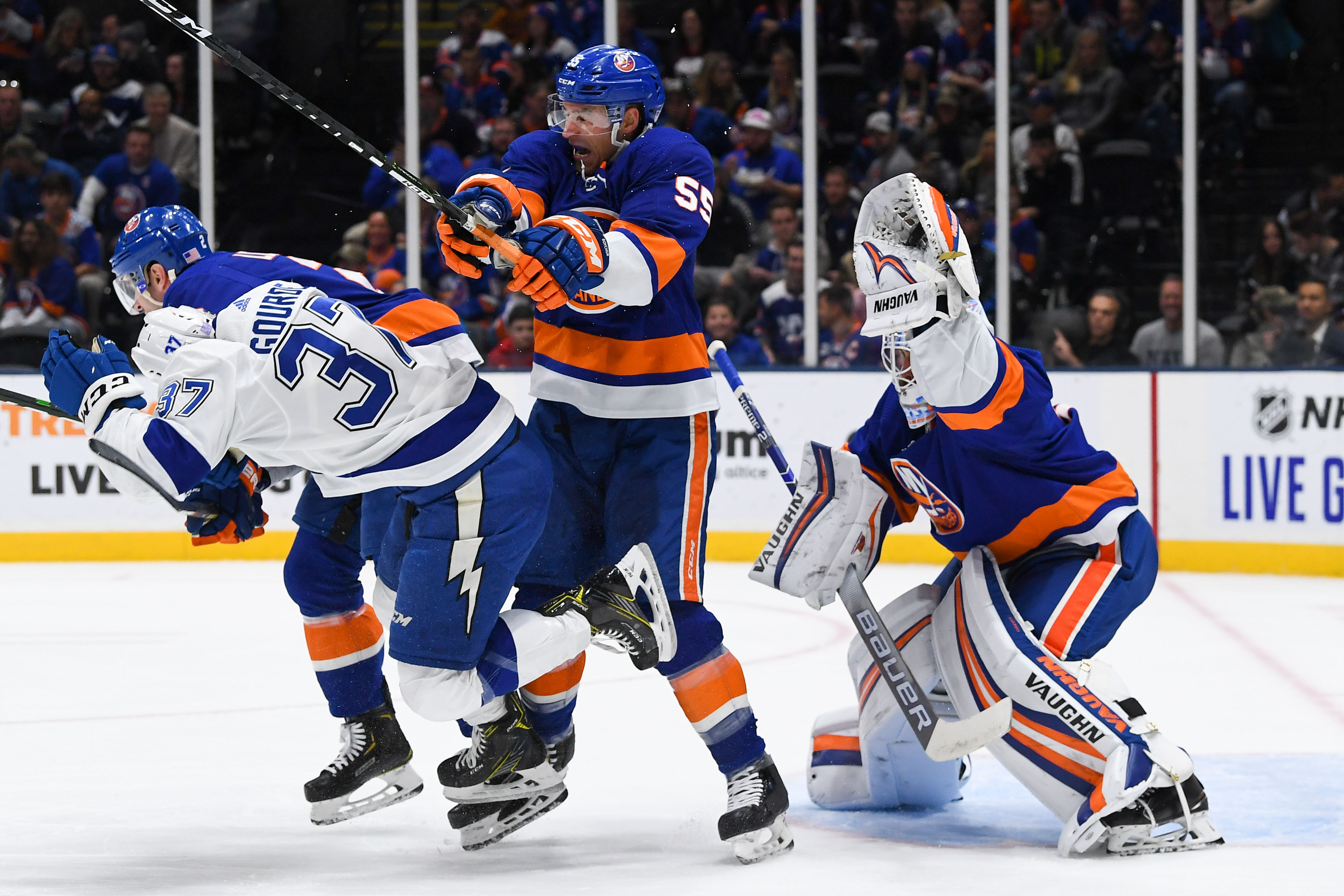 At 35-years-old, Johnny Boychuk is the veteran leader on the Islanders back end. His gritty style of play coupled with his plethora of NHL experience makes him the perfect guy to battle night in and night out with young defensemen such as Devon Toews and Noah Dobson.

But after suiting up for the Isles’s first two contests this season, the aging defenseman was passed over in game three for the likes of the aforementioned 19-year-old Dobson.

The reasoning behind this surprising move was because Boychuk had looked slow and coach Barry Trotz wanted to spell the veteran and give him a dose of the newly designed “Load Management” days that the NBA has integrated. Missing that game hasn’t sat well with Boychuk and since he was re-inserted into the lineup on October 11th, the Islanders have gone 10-1-0.

Boychuk now has seven points on the season (one goal, six assists), including points in four of his last six appearances. The defenseman has been a catalyst for this Islanders stretch not only by his on-ice performance, but by his ability to keep the Islanders battle-ready each and every night. Boychuk has only tallied fewer than 17 minutes of ice time once since his return to the lineup and has been consistent defensively, posting a plus-5 rating over that time span.

A second-round pick in 2002, Boychuk has been a superb defender throughout his career, compiling a plus-139 over 674 NHL games. This slight resurgence to Boychuk’s success makes the Islanders a dangerous opponent nightly, as they have proven that their defensive success has carried over from last season.

Although you cannot expect his offensive prowess over these past 10 games to continue, Boychuk has shown glimpses of what made him such a highly touted player during his days with the Boston Bruins.

Defense does win championships, and Johnny Boychuk’s stellar play has paved the way for an Islanders 10-game winning streak.